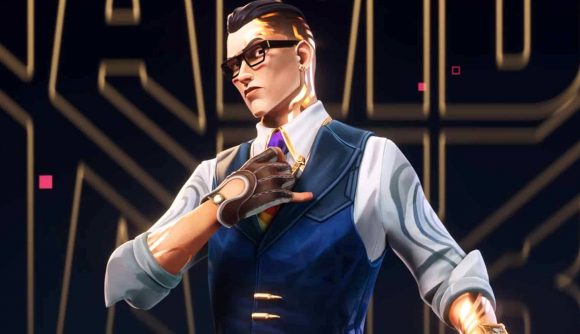 The latest Valorant 4.09 patch notes are here. As we’ve seen from the recent PBE, they feature a significant Chamber nerf – in particular, towards his Trademark ability. The new agent Fade has also received some quality-of-life tweaks, and you’ll soon be able to transfer the lead of your party easier.

Out of all the Valorant agents and abilities, Chamber’s Trademark trap can be one of the most equally useful and troublesome powers in the FPS game. Basically, it lets the player place a trap that casts a slow-down field on an enemy after a short countdown. Its power cost is low, making it an all-around helpful ability. A little too useful, in fact.

As Riot describes, Trademark “outperforms other Sentinel tools in both reliability and power”, so the team is nerfing it. Trademark charges are reduced from two to just one, the power cost is upped to 200 from 150, and it’s louder now too. “This should mean Chamber will have to make a choice based on if he wants to play selfishly around his Trademark, or place it to help his teammates instead.”

Riot has also talked about the role of Sentinel agents more broadly, promising to tweak Chamber if the nerfs hurt him unfairly on defence relative to attack performance.

“When we think about the Sentinel role, we think about its overall ability to keep map control and defend space,” lead agent designer Jay Watford says. “We believe that Sentinels and Sentinel players should have many options and methods to control and defend, whether it’s through the use of Sage’s reactive slow abilities, Cypher’s flank-watching gadgets, or defensively-oriented combat and guns like Chamber. 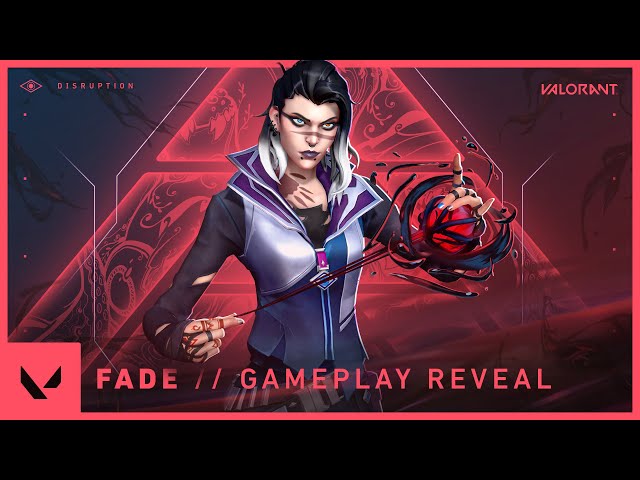 “Like all our Agents, it’s important to carve out sharp strengths and weaknesses for Chamber in the roster. If you take him for his weapon arsenal and disengage, you should feel as if you’re giving up a strength—like traps or stall—that his peers excel at. As usual, all eyes are now on Chamber changes, and we’ll adjust if we see him suffer disproportionately on defence relative to attack.”

Fade has also received some minor tweaks. You should now see fewer flickering textures on sloping walls when casting Nightfall. Riot has also tweaked the visual effects on Nightfall and Seize to add more clarity and visual impact.

Finally, you can now change the lead of your party and a “number of small tweaks and updates made to the UI “.

Check out our Valorant tier list for the standing of all the agents in the game, although time will tell if this nerf will affect Chamber’s standing.