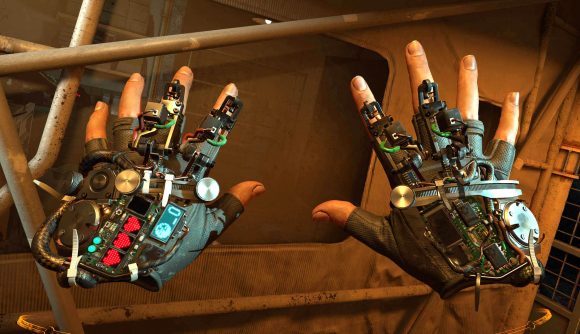 Valve Index sales more than doubled in the months surrounding the announcement of Half-life: Alyx, demonstrating that a killer app can supercharge VR adoption as intended. Either that or Half-Life fans are so desperate to play fresh official content they’ll move mountains to do so.

According to data gathered by SuperData, the Valve Index sold 103K units in Q4, which was more than double its sales in Q3. Perhaps it’s just the Christmas spirit taking hold, but we’d also suppose that surge is in large part due to the announcement of Half-Life 2 prequel, Half-Life Alyx, in November.

Since the game broke cover, Half-Life fans have stormed digital storefronts to purchase Valve’s maiden VR headset, the Valve Index, by all counts the best VR headset experience on the market today. The Index is out of stock globally, but Valve is aiming for it to be available before Half-Life: Alyx’s release date this March. You’d best sign up for notifications over on the store page if you’re hoping to experience the best of the best.

The Valve Index’s sudden popularity sees it surge past the Oculus Go and Oculus Rift S in total quarterly sales, at 84K and 71K units respectively. 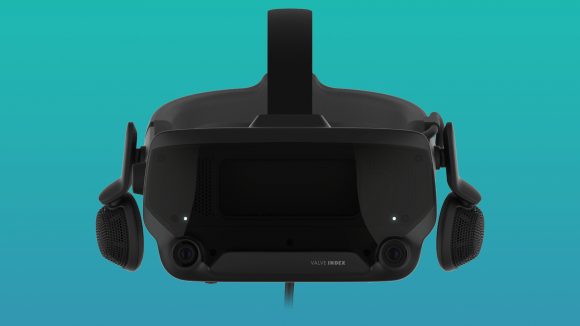 It would’ve taken a far more robust Index supply chain to topple the second place headset, however. The Oculus Quest, a standalone VR headset that does not require a gaming PC to function (much like the lighter Oculus Go), amassed 317K sales. Ahead of that, the vastly popular PlayStation VR at 338K units sold. SuperData believes the Quest may have toppled PSVR had it not sold out during the quarter.

What’s particularly spectacular about the Index’s sudden popularity is its price tag in comparison to other VR headsets. Both the Quest and PSVR sit in the mid- to entry-level VR space, without much investment on the hardware side, while the Index will set you back $999. That’s a high-end thoroughbred by all counts.

The Valve Index is also a resolutely local bit of kit. While infrastructure isn’t readily capable, VR and AR have also been touted for a quick transplant into the cloud. Last month Amazon AWS touted its Wavelength platform (via RoadtoVR) for swift, low latency, 5G edge computing, such as VR/AR and game streaming.

However VR and AR content is being delivered, the market for compatible headsets is expected to grow significantly by 2023 as price points fall and new form factors become available. The entire market is suspected to hit $14.9bn in 2023, according to SuperData’s report.