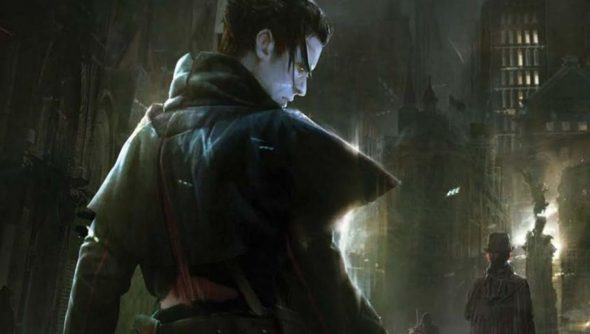 Dontnod’s decidedly more gothic game, Vampyr, has gotten a hefty new chunk of gameplay. While the new trailer is running on PlayStation 4, the game is also coming to PC in November.

Not interested in being a vampire? Check out some of the best PC RPGs out there.

After some awkward voice acting in the beginning of the clip, the trailer shows off Dr. Jonathan Reid’s journey through London as he speaks with various NPCs to cull out clues that will unravel the mysteries in-game around him.

What looks like a branching dialogue system is demonstrated as Reid communicates with a barkeep named Tom and shows off his vampiric skills inside and outside combat. There’s also a few bloody battles between Reid and thugs with flamethrowers and other weaponry.

If you’re still pining for more games like Vampire: The Masquerade – Bloodlines, Vampyr may well be your newest cup of tea.