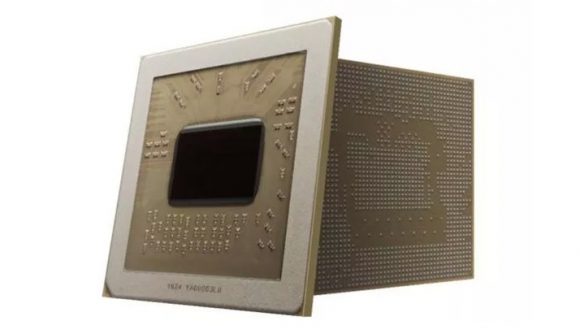 The Chinese government has been working with VIA Technologies to create their own x86 processor that is able to deliver genuine PC performance on par with the Intel chips it’s trying to replace. The new KaiXian KX-6000 CPU from Zhaoxin has been demonstrated for the first time, promising a 50% performance boost over its previous chip, and the potential to rival a Kaby Lake Core i5 processor.

That’s pretty impressive given that we’re talking about a modern 14nm Intel i5 being given a run for its money by a 16nm Chinese chip. VIA is one of the few companies in the world with an x86 license able to create new processors that are compatible with the existing PC environment, and the Zhaoxin joint venture with China’s government seems to be paying off.

We don’t know when actual commercial shipments of the new KX-6000 processors are likely to start, but it’s expected to be a 2019 launch. Though because the CPUs are being funded by the government, it’s unlikely that you’ll see the chips on the shelves of Amazon or PC World anytime soon, or bother our guide to the best CPUs for gaming either.

Anandtech has a breakdown of the KX-6000 processor, detailing the differences between the KX-5000 CPU Zhaoxin launched earlier in the year. That was another eight-core processor, but was built on the 28nm lithography and could only hit around 2GHz. That meant its competitive performance was way down compared to the likes of Intel or AMD’s x86 chips.

But by using TSMC’s 16nm FinFET production process Zhaoxin’s new CPU is capable of hitting around 3GHz with its eight cores and sit inside a much smaller slice of silicon. Like the Intel i5 it’s supposedly competing with, the KX-6000 has an integrated GPU, in itself compatible with DirectX 11.1 gaming. It also sports an integrated memory controller for DDR4 RAM up to 3,200MHz, as well as interfaces for the standard I/O too. 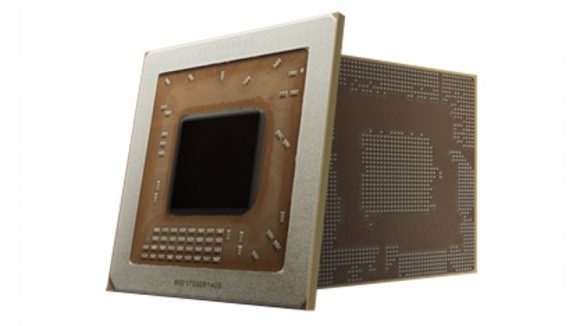 In short, it should be completely compatible with any Windows environment because of its x86, 64-bit nature, and the support of the SSE 4.2 and AVX instruction sets.

While the performance claims of the KX-6000 CPU are yet to be independently confirmed, if it’s offering a 50% improvement from one generation to the next, in just a year, it’s going to be fascinating to see what China and VIA can come up with next. And maybe if they get really competitive we’ll see the chips eventually setting foot outside of the People’s Republic.