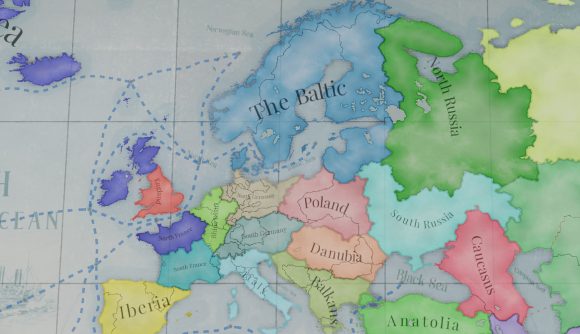 Ever since Victoria 3 was announced earlier this year, there’s been one topic I, and many others, have been waiting patiently to hear about – Warfare. As much as grand strategy games have evolved beyond map-painting in recent years, warfare is at the heart of all of them. Even Crusader Kings, the infamous family murder simulator, has a robust combat system where you order armies around the map.

That’s all set to change with Victoria 3, it seems, and my feelings are decidedly Mixed™. In this week’s development diary, game director Martin ‘Whizzington’ Anward laid out the fundamental vision for the strategy game’s warfare mechanics, in a similar way he laid out the vision for the game at large just after announcement.

He outlines several pillars, such as warfare being costly, being a concept that’s in flux due to the technological changes that happened during this period, even about preparation. The most important and game-changing pillar though is that Victoria 3 will no longer let you order individual units or armies around the map. “All decisions you make regarding warfare are on the strategic level,” the diary reads. “Warfare in Victoria 3 is focused on supplying and allocating troops to frontlines between you and your enemies. The decisions you make during war are about matters such as what front you send your generals to and what overall strategy they should be following there.”

This is a fairly radical departure from how grand strategy games usually handle warfare, but then Victoria 3 has felt – from the beginning – like the start of a new era of grand strategy design for Paradox. 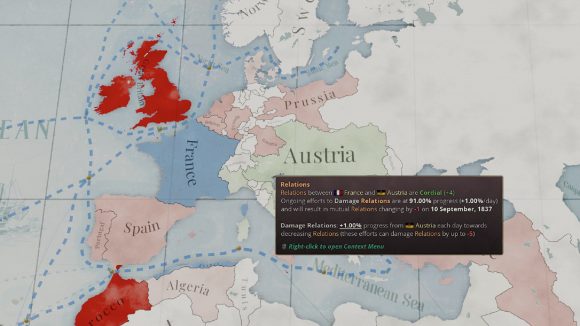 Last week’s dev diary explored the Diplomatic Plays system in more detail. This is one of Victoria 3’s headline innovations, and a fascinating extension of grand strategy diplomacy. The end result is whatever you used to try and gain via warfare in past Paradox games, you can now gain without firing a shot if you play your cards right.

Locking warfare to strategic concerns – how many armies are in a region, what weapons is the military using, who’s in charge etc. – is in keeping with how the rest of the game seems to be shaping together, but it’s also a bold, risky move. Anward talks more about the thinking behind this new approach at the end of the diary:

“We of course still want Victoria 3 to have interesting and meaningful warfare mechanics,” he says, “but we want the player to be engaging on a higher level of decision-making, making decisions about the overall war strategy and just how much they’re willing to sacrifice to achieve their goals rather than deciding which exact battalions should be battling it out in which exact province next.” 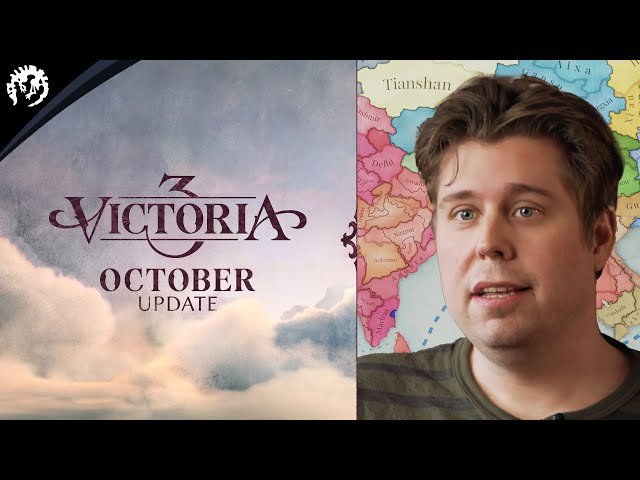 I have previously expressed concerns about how the Victoria 3 development team seem to be speaking about warfare, and about how they seem very keen to downplay the expansionist elements of existing strategy games. Depending on the details, which are due to be revealed in subsequent dev diaries, I could end up liking this new approach, but I also won’t lie in the sense that I was looking forward to pushing my Victorian armies around the map as I fight for the glory of my nation. Others like me will have to wait and see how this plays out.

Victoria 3 will release on PC via Steam and the Paradox Store, but it doesn’t currently have a release date.