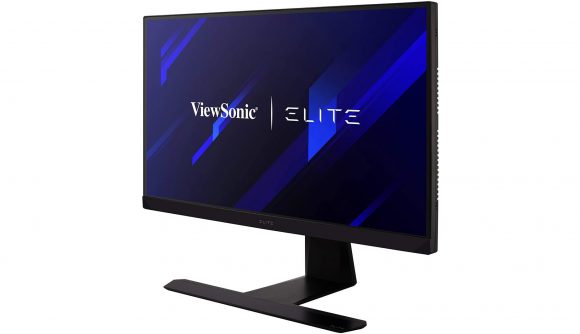 Amazon Prime Day is slashing prices left, right, and centre on its second and final day, but the real savings can be found in its limited-time, limited quantity Lightning Deals. If you act fast, you can currently get ViewSonic’s Elite XG270QG 27-inch gaming monitor over £100 cheaper in the UK, saving 20% off the overall cost.

The ViewSonic Elite XG270QG offers no compromise between resolution and refresh rate, with up to 165Hz displaying a silky smooth frame rate across 1440p – depending on your hardware, of course. If you’re using an Nvidia graphics card, then you can even benefit from G-Sync – the company’s proprietary technology to synchronise frames, avoid screen tearing, and reduce motion blur.

Being built with esports in mind, the display has several convenient features that make it stand out compared to competition. Those that are completely sick of their mouse wire dragging along the desk can rely on a built-in mouse bungee to manage cables and prevent snagging. It comes with shields to prevent people screen sniping at a LAN or light hitting your screen. And there’s even a built-in headphone stand so you’re not leaving your cans lying around.

It doesn’t just look good on the outside with its three thin bezels surrounding the screen and RGB ambient lighting on the back, however, as its IPS Nano panel at 1ms response time gives you the richest colours possible from your games in real-time. 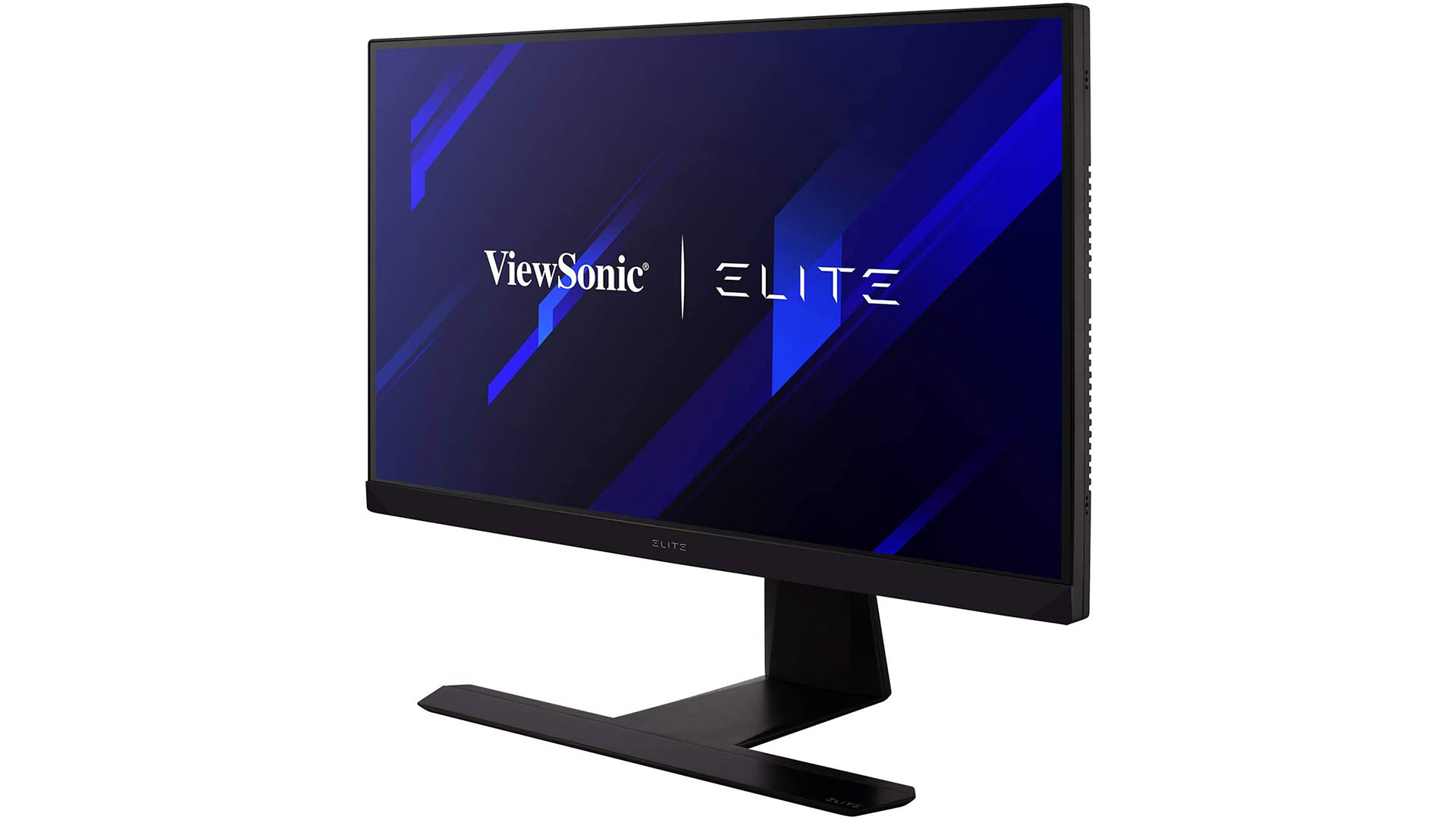