The Robin Hood myth seems to speak to a lot of people, spawning all manner of deconstruction and retelling, but Thomas Was Alone creator Mike Bithell’s Volume is one of the most fascinating; certainly more so than Prince of Thieves or the one with the chubby Australian fellow.

A science fiction spin on the English legend, anti-hero Robert Locksley simulates heists committed against Britain’s wealthy elite, uploading the simulations to teach the masses how to nick their country back from the rich and powerful. It’s got a striking aesthetic, and Mike’s shot us over some of the concept art created by artist Daz Watford showcasing some of the elements from last year’s announcement trailer, which you can also plaster your eyes all over, below. 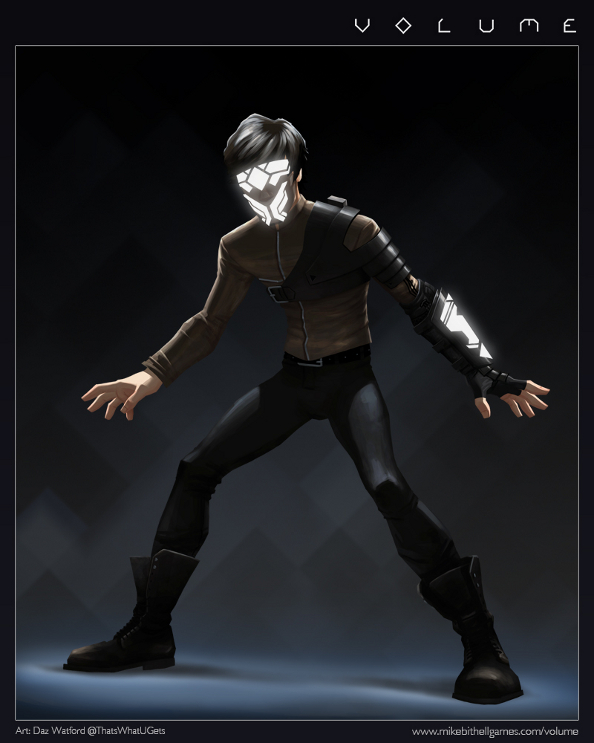 Locksley’s understated style is something I can definitely get behind. The abundance of black and simple clothes are appropriately stealthy, while the mask and gauntlet emphasise the futuristic setting even though the symbols are archaic. He’s even got a battery pack slung over his shoulder that looks a lot like a quiver. But it’s the enemy AI design that gets my attention the most – looking like the love child of Tron and a Medieval knight, authoritarian but undeniably sci-fi. 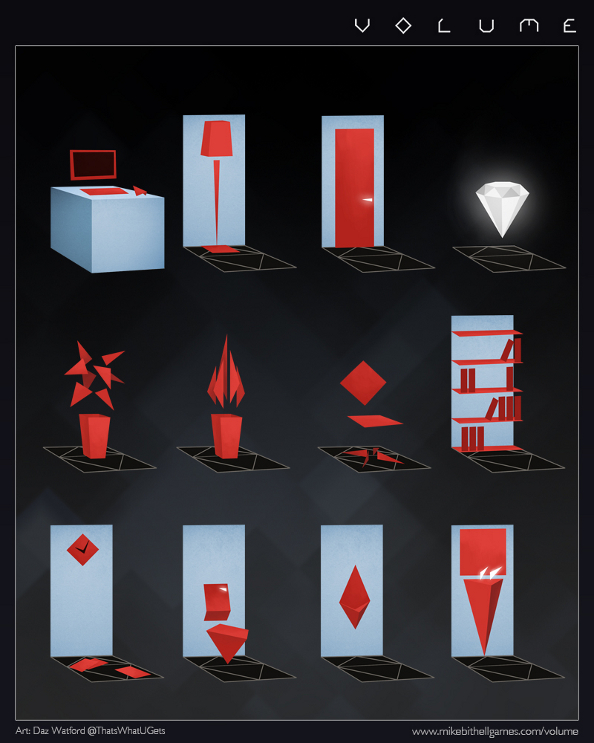 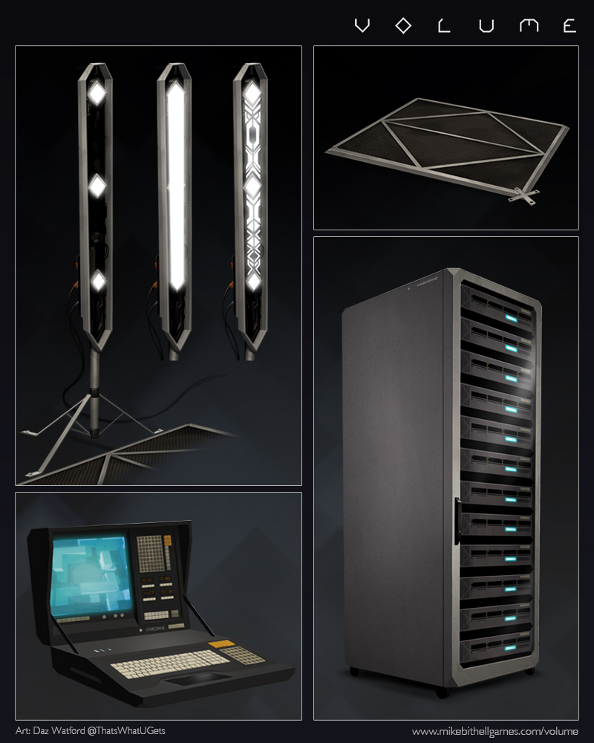 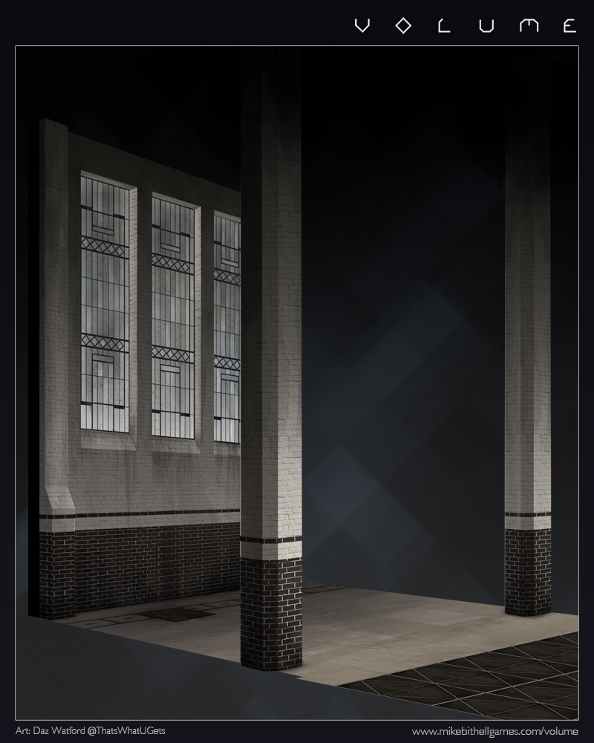