Big changes are happening in War Thunder. That’s courtesy of the new Imperial Navy update – or, if you’re a fan of numerical nomenclature, version 1.89. Gaijin Entertainment’s raucously fun vehicular skirmish game is bringing you fresh content in the form of two new locations, a shiny new helicopter, more naval vessels, and a metric tonne of tiny but no less important fixes.

Take, for instance, the tweak to the hullbreak system. As of now, suffering a hit in your M3 Bradley or M50 Ontos from kinetic (AP) rounds of 120mm calibre or higher can smash your hull to smithereens. The same is true of HE or chemical shells of at least 105mm. Either way, you’d best watch yourself in lighter vehicles.

No stone has been left unturned in the quest for authenticity, with the update giving Gaijin a chance to examine every single vehicle in its ever-growing roster. The D3A1, for example, enjoys a recalculation of fin and wing polars, along with propeller performance adjustments. Oh yeah, we’re going there.

These few examples only scratch the surface of this uncommonly deep update. But here, for our money, are the five standout features being added. 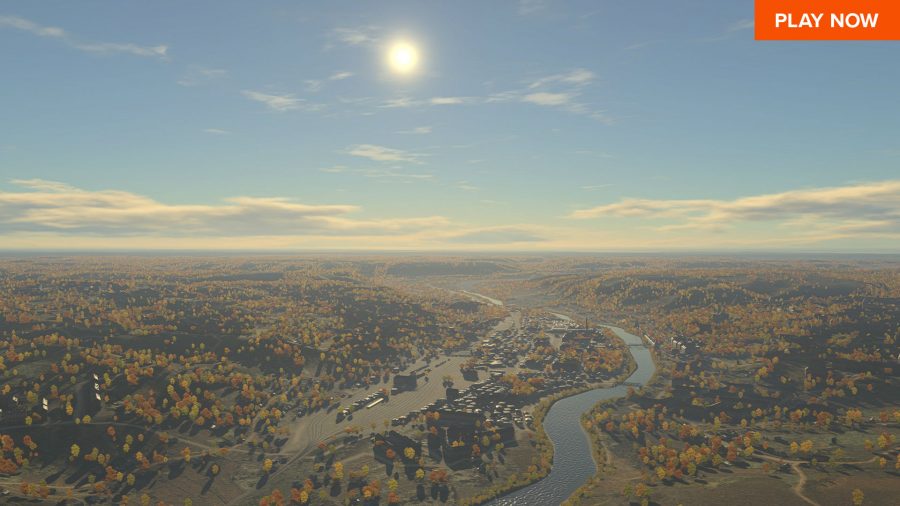 Arguably the most impressive aspects of War Thunder are the locations, and update 1.89 doesn’t disappoint in that regard. It introduces two sprawling vehicular playgrounds in which to do battle. First up is Smolensk, a veritable aircraft nirvana. Based on aerial photography of the west Russian city taken in 1941, you can relive the ground-shaking Battle of Smolensk from the comfort of your gaming chair.

Engines churn and smoke rises against a sleepy autumnal backdrop. Quaint farmhouses and historic churches zip past as you soar over a rich-orange canopy of trees. It’s a rush of stimuli that gives just a small sense of what German and Russian pilots went through as they clashed during WWII’s Operation Barbarossa. A stirring beginning for the update, then. 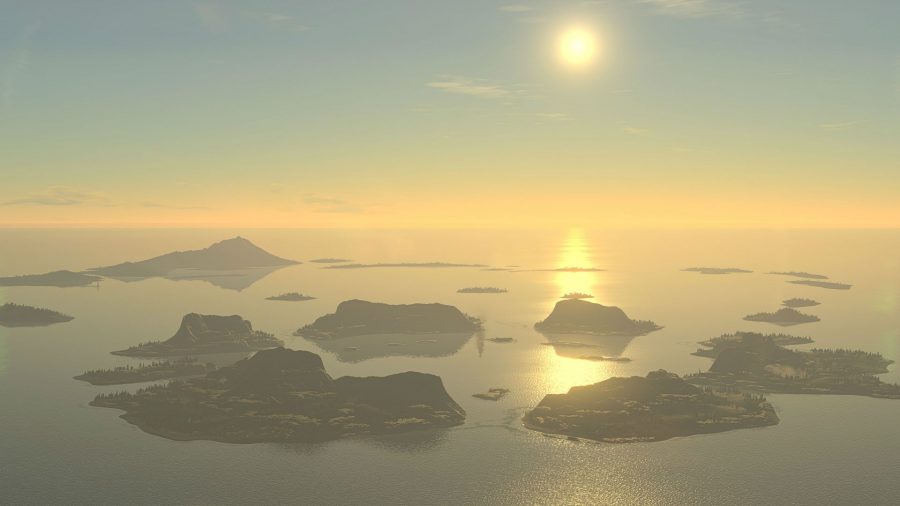 Sail across a Volcanic Island

Update 1.89’s second location, Volcanic Island, is dedicated to naval warfare and so takes the action from the clouds to the waves. It’s a vibrant archipelago of small rocky islands which, while appearing organic in their formation, actually diverge outwards concentrically from a central capture point. It makes for a strategically pleasing setup.

Unlike Smolensk, Volcanic Island is not a real location. Instead, the developers took inspiration from picturesque New Zealand – in particular, its seascape, rocks, and vegetation. Don’t worry, you’ll soon turn these tranquil tides into Kiwi killing fields. 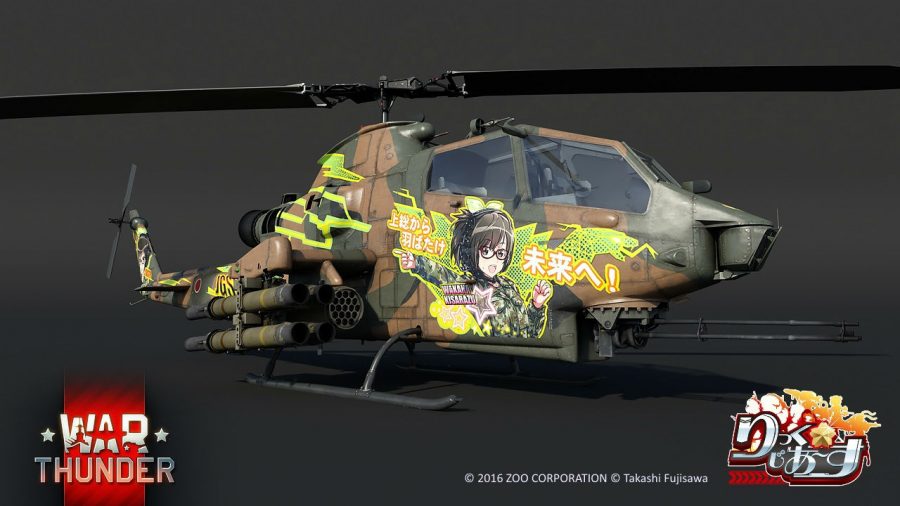 Third in our list is this chopper because, well, look at it. Anything with the word ‘attack’ in its name is already cool as hell, but when you give it rotor blades and a big machine gun, the only way is directly upwards.

Quite literally, in the case of the AH-1S, which was the attack helicopter of choice for the Japan Self-Defence Forces from the late ‘70s onwards. It’s got a 20mm three-barrel General Electric M197 rotary cannon as its primary armament, and you’ll also be able to install rockets or ATGMs to destroy armoured vehicles from a distance. 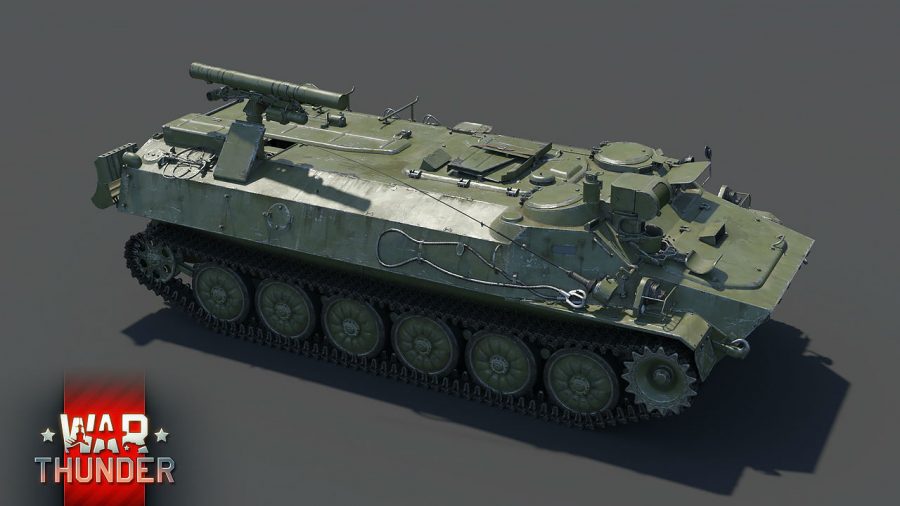 Not only are you getting all of the above, but a brand new game mode too. Currently in open beta testing and called World War, this is a mode in which you can participate in famous historical battles. The first season is called Recon Under Fire and reconstructs the tumultuous Operation Nordwind.

Taking place in 1944, the operation was the last German offensive of WWII, and occurred in southwest Germany and northeastern France. Recon Under Fire also contains three more skirmishes in the Battle of Vitebsk, Battle for Caen, and Second Battle of El Alamein. But get in quickly, because you’ve only got until June 10 to play them. 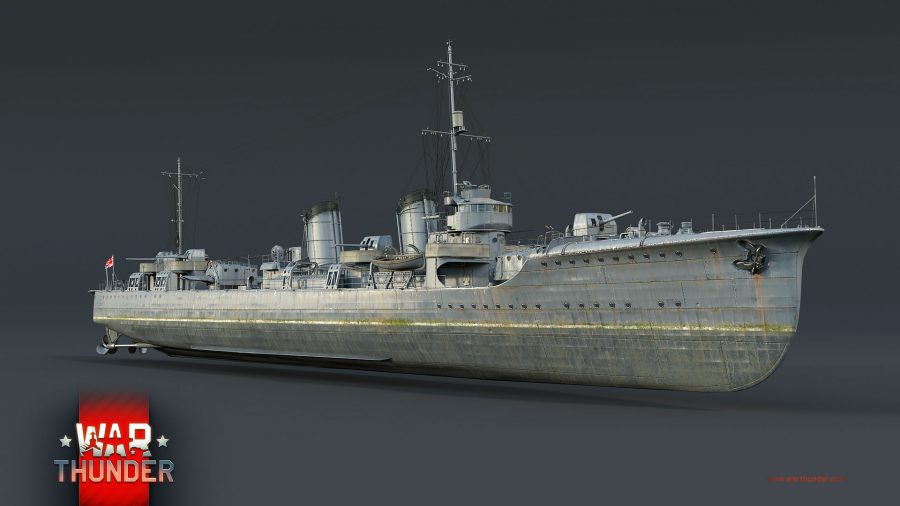 Rounding up our list is the new Japanese Navy. Well you’d expect one or two boats, given the update is called ‘Imperial Navy’, wouldn’t you? There’s a boat for every occasion: the T1 Type Motor Torpedo Boat combines lightweight small arms, two torpedoes, and some depth charges; the Kuma is a high-speed light cruiser capable of some lighting turns of pace; and the Akizuki specialises in combating aircraft with its primary and numerous secondary weapons’ high rate-of-fire.

Our favourite, though, is the Mutsuki destroyer because, boasting four primary guns and two torpedo launchers, it’s absolutely massive.

The Imperial Navy update is bringing plenty more even than all of the above to War Thunder – see the full changelog for more. To get your hands on all of it, download War Thunder now.