They’ve been in beta for a while, but a range of Japanese tanks are ready to roll out onto the battlefield for real in the impending update. The existing army of Japanese armour includes 30 different ground vehicles, to be used in the ground forces mode of the hit F2P title War Thunder, and there are several new vehicles ready to hit the enemy hard in the following weeks.

War, what is it good for? Well, plenty of fantastic war games, that’s one thing.

While developer Gaijin hasn’t yet revealed the full list of vehicles that will come out of beta, they have dropped a few names. First and foremost is the new Type 87 SPAAG self-propelled anti-aircraft vehicle, which will be the finest way to blast down enemy fighters in the Rank V class of Japanese ground forces. We’ve included a video from community user Thunder0010 above, showing off the tank in its current beta phase. 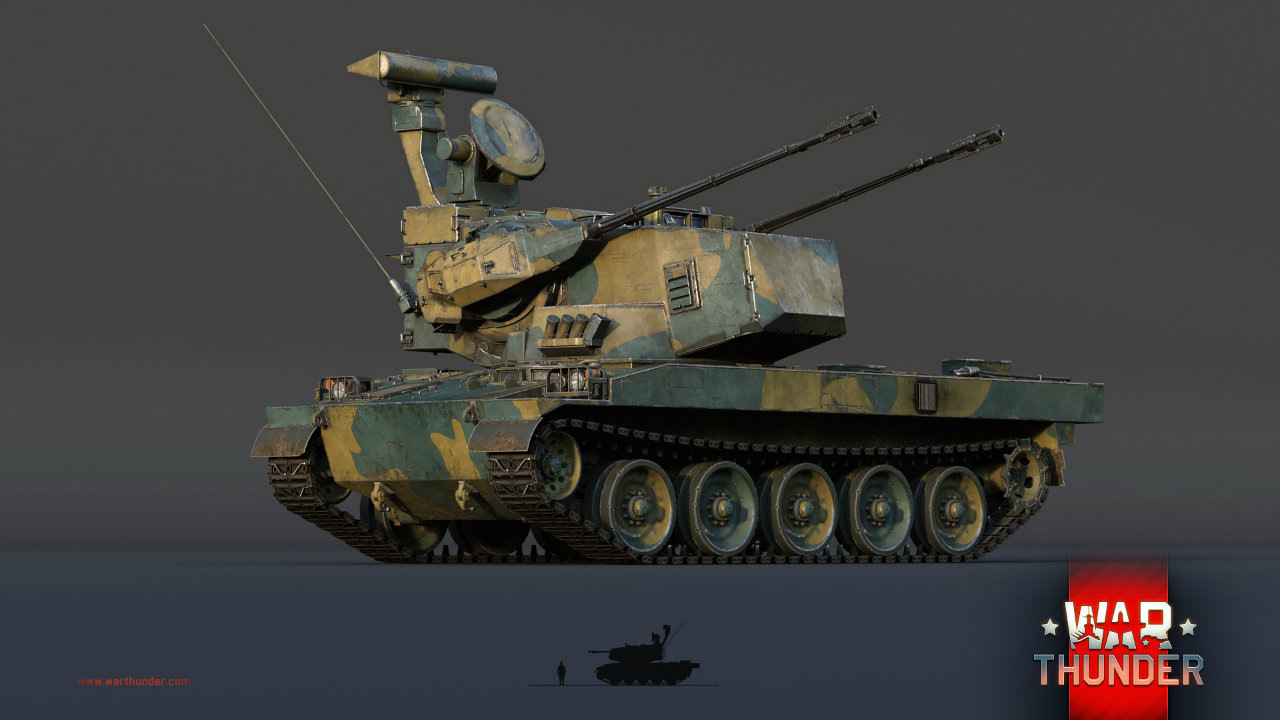 The new Type 87 AA unit should help Japanese forces keep those pesky US fighters at bay.

It comes with a selection of armor-piercing shells, while its relatively light weight means it can zip across the battlefield at speed. This light weight also means it’s not exactly the most rugged vehicle around, with armour that is basically the equivalent of thick cardboard, so you’ll want to find a sneaky hidden spot to deploy its AA defenses.

As for other vehicles, the details are a little vague. All Gaijin are prepared to say is that they’ll include a multi-turreted tank as well as an ATGM (Anti-tank Missile) vehicle. If you’d rather fight with another country’s vehicles, the USA, UK, USSR and German arsenals will also be receiving new weapons of warfare, but the developer is remaining tight-lipped about exactly which vehicles will be released. Reading the developer diary, it seems the Centurion Mk I is slated to be the UK representative, but that’s about it. 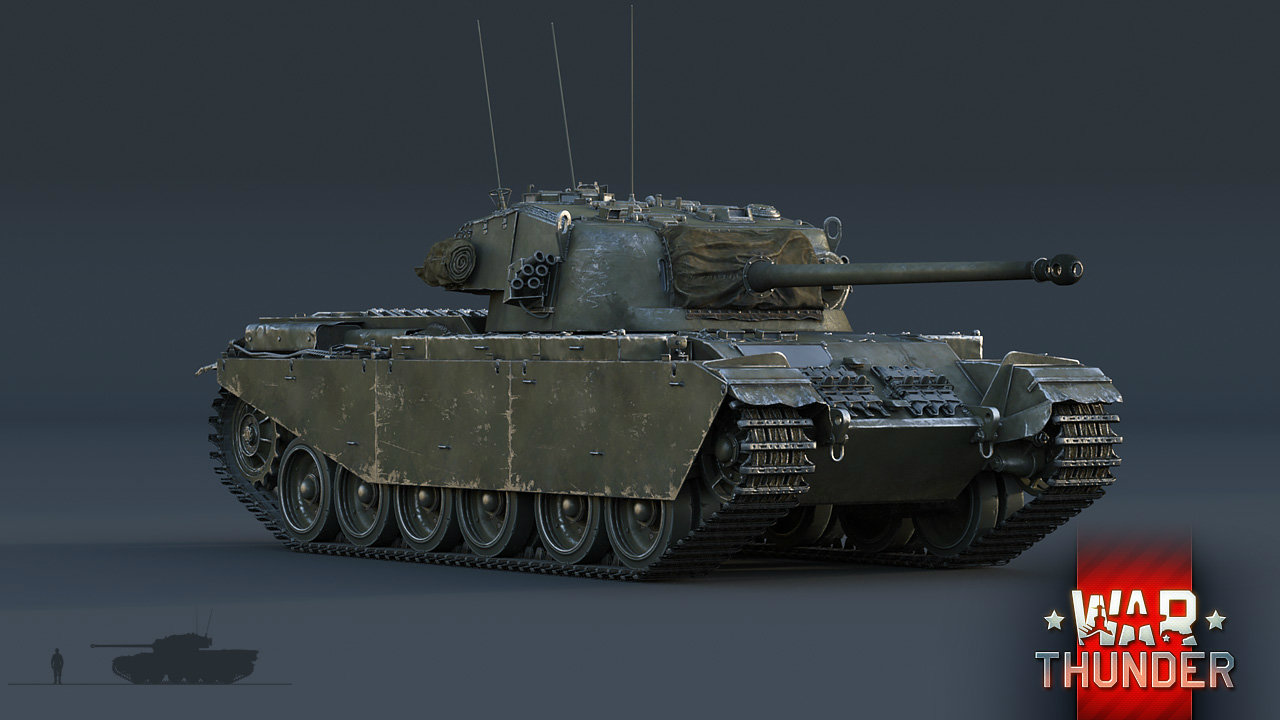 The new Mk1 Centurion will add to the UK arsenal.

Thankfully they’re going to start drip-feeding information on these new units, which you can read about in the developer diaries hosted on the official War Thunder website. There’s no solid release date for the new update, other than “in the next few weeks”. Sound off in the comments about which vehicles you’d like to see included.