War Thunder updates regularly introduce a plethora of vehicles, locations, and general fixes and improvements. You’ll even find some we’ve picked out for special mention below. But rarely is a change as fundamental to gameplay as the Raining Fire’s newly introduced volumetric shells.

Here comes the science bit: Prior to Raining fire, projectiles were, and we quote, “a material point that reacted with the ballistics of its real-life prototype”. On contact, the game would run a complex multi-vector simulation of the interaction between said projectile and the point of impact on its target. The problem was, this meant that some point-shaped projectiles could – through the magic of maths – squeeze their way into places they couldn’t normally fit and inflict unrealistic penetration damage, such as ricocheting under the turret ring area.

No more. Now, all shells from 15mm calibre and up are simulated by multiple rays simultaneously, which allows the game to keep track of projectiles’ real dimensions. The upshot of this is that damage calculations on, in, and behind armour are more reliable. On top of all of that, large-calibre shells get two additional ray circles which will ensure they can’t magically fit into crevices their real-life counterparts couldn’t reach.

This sweeping change affects all ground, sea, and air vehicles, and even AI vehicles like AA guns. Basically, folks, things just got considerably more realistic. So, with all that in mind, here are a few of the newly added vehicles you’ll get to experience all of this in. 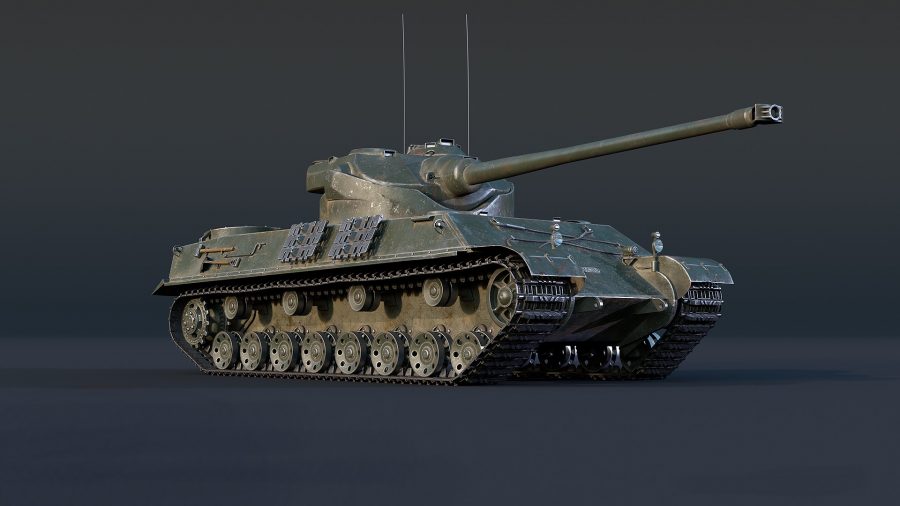 This experimental French tank was developed after WWII alongside the AMX-50, with which it shares many similarities – not least that turret! Ultimately, it was the latter of these designs that entered service, but the SOMUA SM actually offers far more protection due to its thicker front, side, and rear protection – the frontal plate is considerably thicker at 150mm – though it comes at the cost of manoeuvrability. 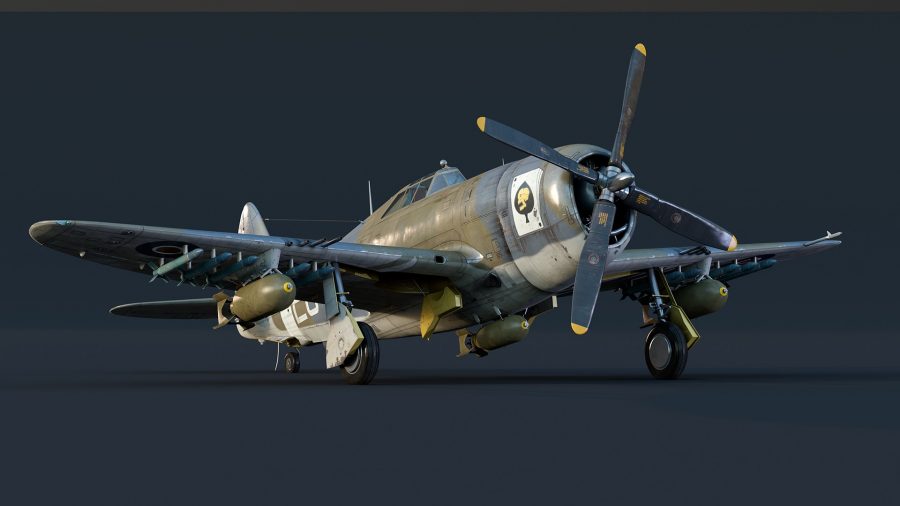 Raining Fire introduces a couple of additional variations on the extremely handsome Thunderbolt. US pilots can revel in the P-47D-22 RE, while the Thunderbolt Mk.I should satisfy RAF adherents. Both are slightly earlier designs compared to what’s already in the game, and so sport a distinctive ‘Razorback’ design, which we think looks especially cool (later models gained the bubble canopy from the D-25 onwards). 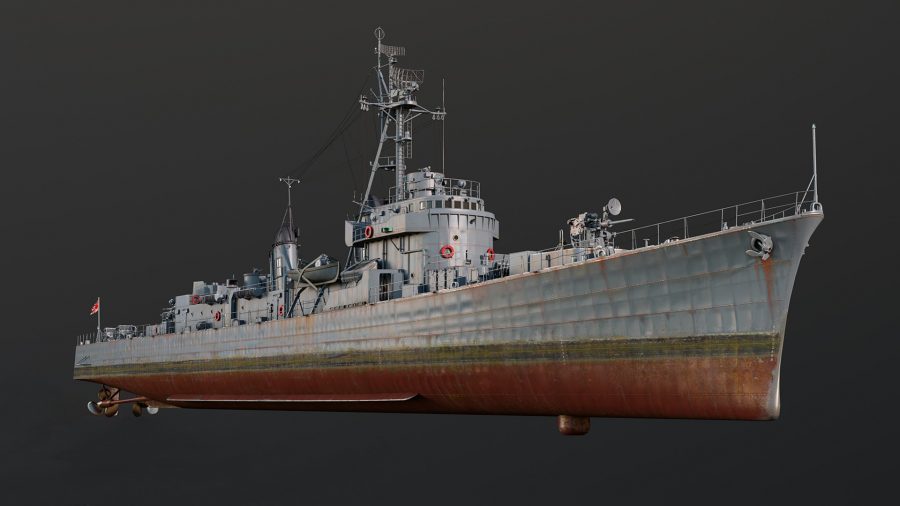 Like the SOMUA SM, the Akebono is a post-war design. However, while the tank is French, this ship was built by the Japanese military for the newly formed Japan Maritime Self-Defence Force (JMSDF). It packs plenty of firepower, and has good mobility and decent endurance to boot. It’s steam propulsion system kicks out a whopping 18,000 horsepower, too, which is somewhat more than the combined power output of all the vehicles we own at Network N, several times over…

To get behind the wheel of any of the game’s more than 1,700 authentic military vehicles, entirely for free, head over to the official War Thunder website.