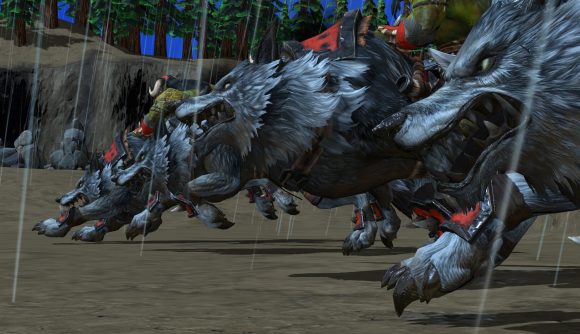 Warcraft 3: Reforged will have a beta ahead of its 2019 launch. Exactly when it’ll happen and what it’ll feature remains unclear – for both us and the development team, based on the sound of things – but Blizzard plans to have the beta available for players “early next year.”

“We don’t have an exact date,” senior producer Pete Stillwell tells YouTube channel Back2Warcraft, “but the sooner we can get it started the better.” Stillwell says the idea is “that maybe undead are complete and we want to get a good feedback pass on undead, maybe we make some missions available and start to have some 1v1s and things like that as those systems come online.”

Warcraft 3 has already gotten its share of patches in advance of the remaster’s release, and Reforged multiplayer is backwards compatible with the 2002 original. That means any new changes are going to muck with both versions of the game, so the developers understandably want to make sure that those new alterations are for the best.

“We’d like to get some things out there sooner than later so that there can be a really good feedback loop. So that if we need to make any course corrections that can happen. I’d almost call it more of a pre-alpha than a beta for what we’re probably anticipating in the spring.”

You can see the interview below. The quotes on the beta come at 14:57.

Blizzard’s support site already hosts an access page for the beta, though it’s predictably light on detail for the moment. The current phrasing suggests it’ll be a closed beta, though it’s far too early to read anything into that page right now.

If you’re hoping all this work sets the stage for Warcraft 4, sorry – Blizzard says it doesn’t “have any plans” around such a new fantasy RTS right now. Your best bet is to relive the glory days with the remaster next year.