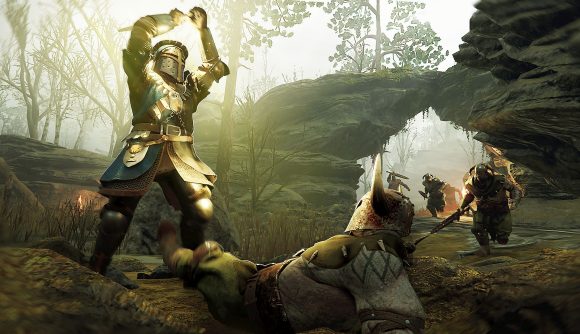 Warhammer: Vermintide 2 Season 3 is here, and with it, a brand-new career – the first since the game’s launch back in 2018, in fact. The long-awaited new career is called ‘Grail Knight’ and intriguingly it’s not for a Bretonnian character, per se – it’s for the Empire captain, Markus de Mandelot – or Markus Kruber, as he’s also known.

As highlighted in a new trailer, which we’ve included below, the Grail Knight career hinges on a Bretonnian legend – a blessing of supernatural powers granted by a goddess, the Lady of the Lake, to worthy knights. As you can see in the clip, Kruber can be seen sipping from the storied golden goblet that magically appears before him, with mysterious voices hounding him to drink from it. Once he does, he is struck by a supernatural force and renewed, arising with his Empire armour replaced by a Bretonnian set, and shouting out the kingdom’s battle cry: “For the Lady!”

“As all Bretonnian Knights,” the new DLC’s Steam page says, “he never engages in ranged combat, instead favouring foes with the gift of close-quarters battle. Whether armed with his longsword or a trusty sword and shield, the Grail Knight is death to foul creatures wherever he encounters them.”

The Grail Knight gets two new weapon types with the DLC – the Bretonnian Longsword and the Bretonnian Sword and Shield – as well as a new talent tree, character skin, voiceover, and abilities. Plus, there’s a cosmetic upgrade that can be purchased separately, giving the knight some all-new looks. 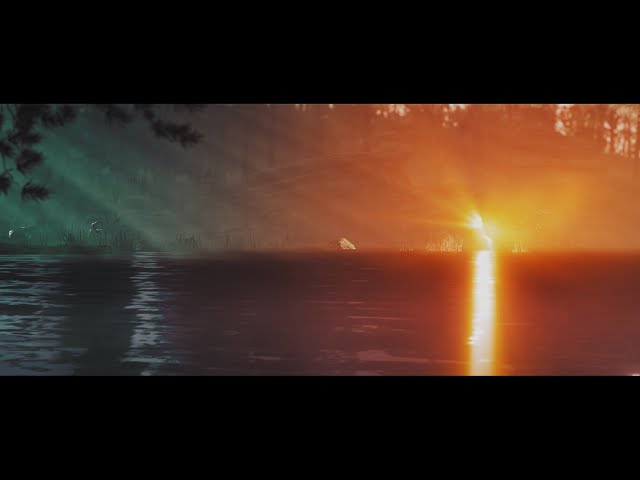 If you’re a fan of Vermintide 2, you’ll probably be scratching your head, thinking, ‘But Makrus Kruger’s not Bretonnian. How come he gets to be a Grail Knight?’ Fortunately, developer Fatshark’s got some answers for you with a lore blog post on Steam here. 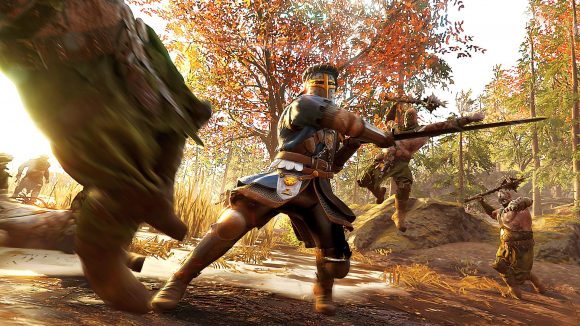 If you’re excited to get a Grail Knight in your game at last, the good news is the update’s available as of today (June 23). You can purchase the career as DLC from Steam here, and it costs £2.99 / $3.99. Here’s a blog post detailing all the other goodies on the way with Season 3, too.