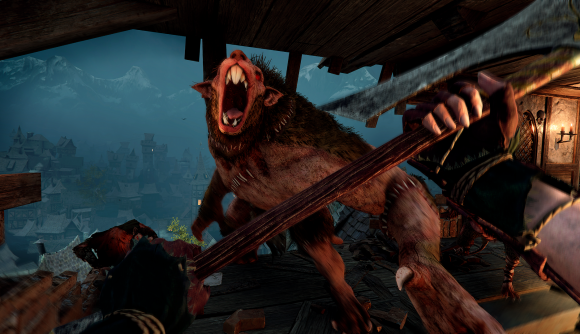 Developer Fatshark has announced that Vermintide 2’s next DLC brings back three levels from the first game but this time they’ll be “bigger, better, and crazier.”

Due out for PC in December, the Back to Ubersreik DLC for Vermintide 2 will feature the first game’s most popular level (according to playtime) Horn of Magus, as well as two other fan favourite levels from the 2015 original. How the levels have been overhauled hasn’t been made fully known yet but Fatshark states that they’ll be more beautiful – so a graphical upgrade is due, at least.

Fatshark also says that Chaos enemies will be added to these returning levels alongside the Skaven – essentially rewriting history. You can expect the levels to fit in alongside the rest of Vermintide 2 in terms of challenge, then. You don’t get off that lightly. 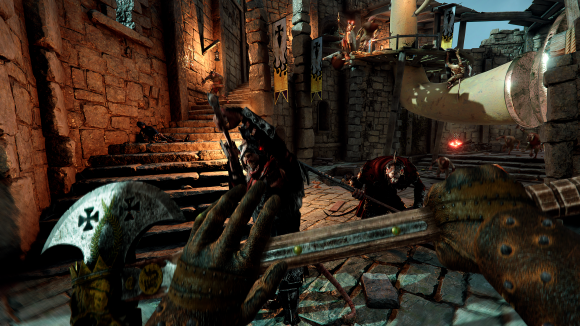 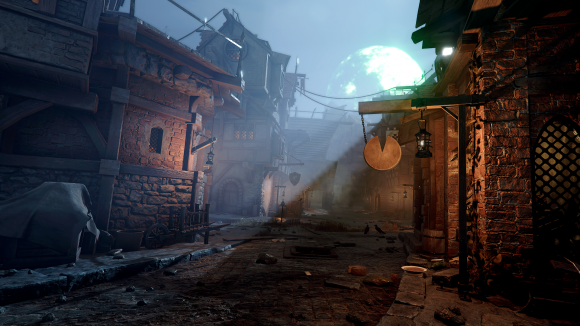 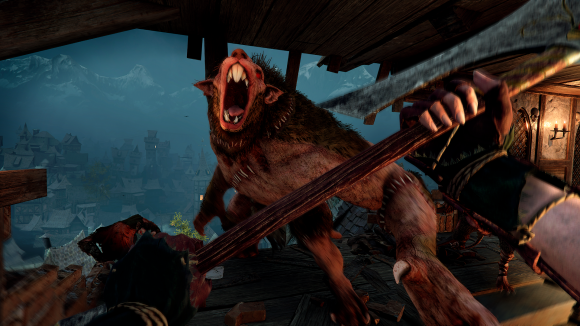 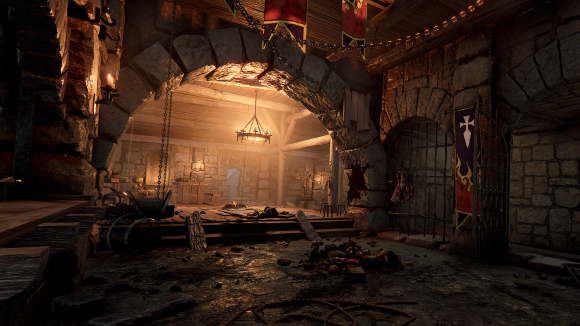 You can have a look at the first set of screens from the Back to Ubersreik DLC above. Once you’re done there then have a watch of the teaser trailer below to get a quick look Horn of Magus in its revamped form.

We don’t get to see a lot but, hey, it’s better than nothing. Fatshark will issue a specific release date for the Back to Ubersreik DLC closer to the time of its arrival.

While you’re waiting it’d be a good idea to get some practice with these returning levels by playing the original game. Also take some time to read our Vermitide 2 interview as we found out that Fatshark plans on supporting the game for another five or ten years.