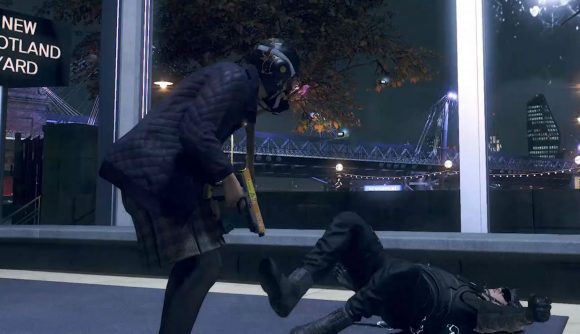 Watch Dogs 2 leaned relatively heavily on the non-lethal combat options, thanks to Marcus’ stun gun and that yo-yo he used to knock people out. There were still, however, plenty of traditional weapons on offer, ranging from pistols to assault rifles. Ahead of Watch Dogs Legion, which was officially unveiled at Ubisoft’s conference, fans had voiced concern regarding rumours that lethal weapons wouldn’t be returning, but a new trailer confirms that that’s very much not the case.

That video, which you can check out for yourself further down this article, shows several characters using traditional ballistic weapons. It also shows drones attempting to take you down with explosive weapons, but it seems unlikely that you’ll be able to use them for yourself based on what we’ve seen so far.

You can see how that all comes together in the video below: 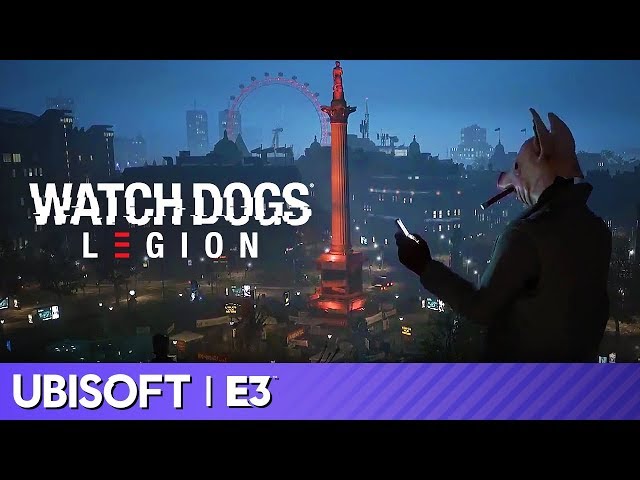 Personally, I think that I’ll be opting for a stealthier approach – maybe it’ll be worth seeing what retired assassin Helen can bring to the table on that front.