Team17 – they of Worms and Yooka-Laylee notoriety – have announced they will publish 16 year-old developer Anthony Tan’s dazzling third-person adventure game Way to the Woods. Tan first posted snaps of his lovely looking game on Reddit last month whereafter Team17 were “blown away” by the Australian teen’s talent.

Way to the Woods looks promising, just like the entries featured on our best upcoming PC games list.

Sean Murray, the founder of No Man’s Sky studio Hello Games, was also among those who heaped praise upon Tan and his work that’s described as a Studio Ghibli-inspired “lovingly hand-crafted adventure game where you play as a deer and her fawn, exploring a strange world filled with surreal imagery.”

Aside from launching his own company – Studio Happy Bee – Tan has also contributed 3D art to the Owlchemy Labs’ forthcoming VR game Job Simulator. Which is not bad going for a student not yet old enough to drive in his native Melbourne.

“To join a label that is responsible for helping teams such as Playtonic, Lilith, Mouldy Toof and many more is like a dream come true!” says Tan on the Team17 site. “I’m so excited to be working with an experienced label like Team17 and I’m confident that it’s the right positive step for Way to the Woods.”

As you can probably tell from the above header image, Way to the Woods looks gorgeous. But here, have a couple more lovely screens anyway: 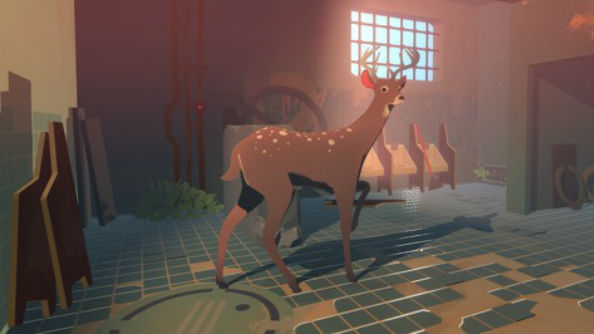 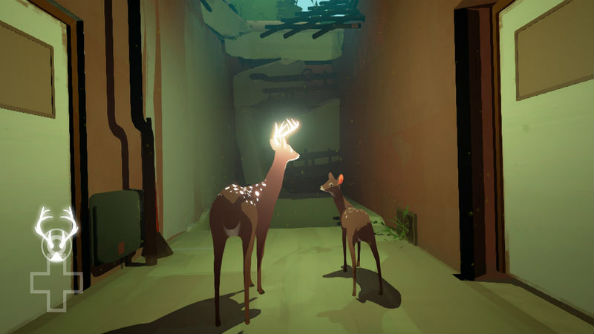