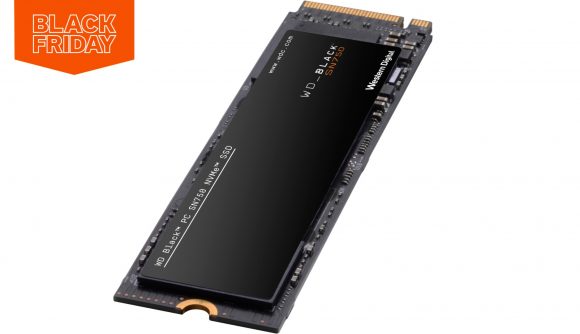 ‘Tis officially the season for ridiculously large discounts, as many stores have already started running their Black Friday deals online, two weeks ahead of the main event. If you’ve been holding off on upgrading your NVMe SSD in anticipation of a seasonal bargain, then we’ve got great news: Best Buy has chopped the price of the Western Digital SN750 2TB SSD by almost $300.

A high-performance SSD like this can offer faster loading times and an all-round streamlined gaming experience, as well as a bunch of other benefits for your gaming PC’s overall performance. At its original price of $509.99, the WD SN750 is pretty cost-prohibitive for most, but with 54% off, today you’d only pay $229.99.

The SN750 NVMe SSDs from Western Digital are four times faster than their SATA counterparts and boast read times of 3000MB/s, with an impressive endurance of 1200TBW. Plus, when used with the Western Digital SSD dashboard, it constantly monitors the health of your computer setup, making sure that everything is continuing to run as smoothly and efficiently as possible.

Western Digital is known for offering more affordable SSD options when compared to some of its competitors and the fact that these already low prices have been slashed even further means that this is one of the best SSD deals you’re likely to find during this year’s Black Friday season. 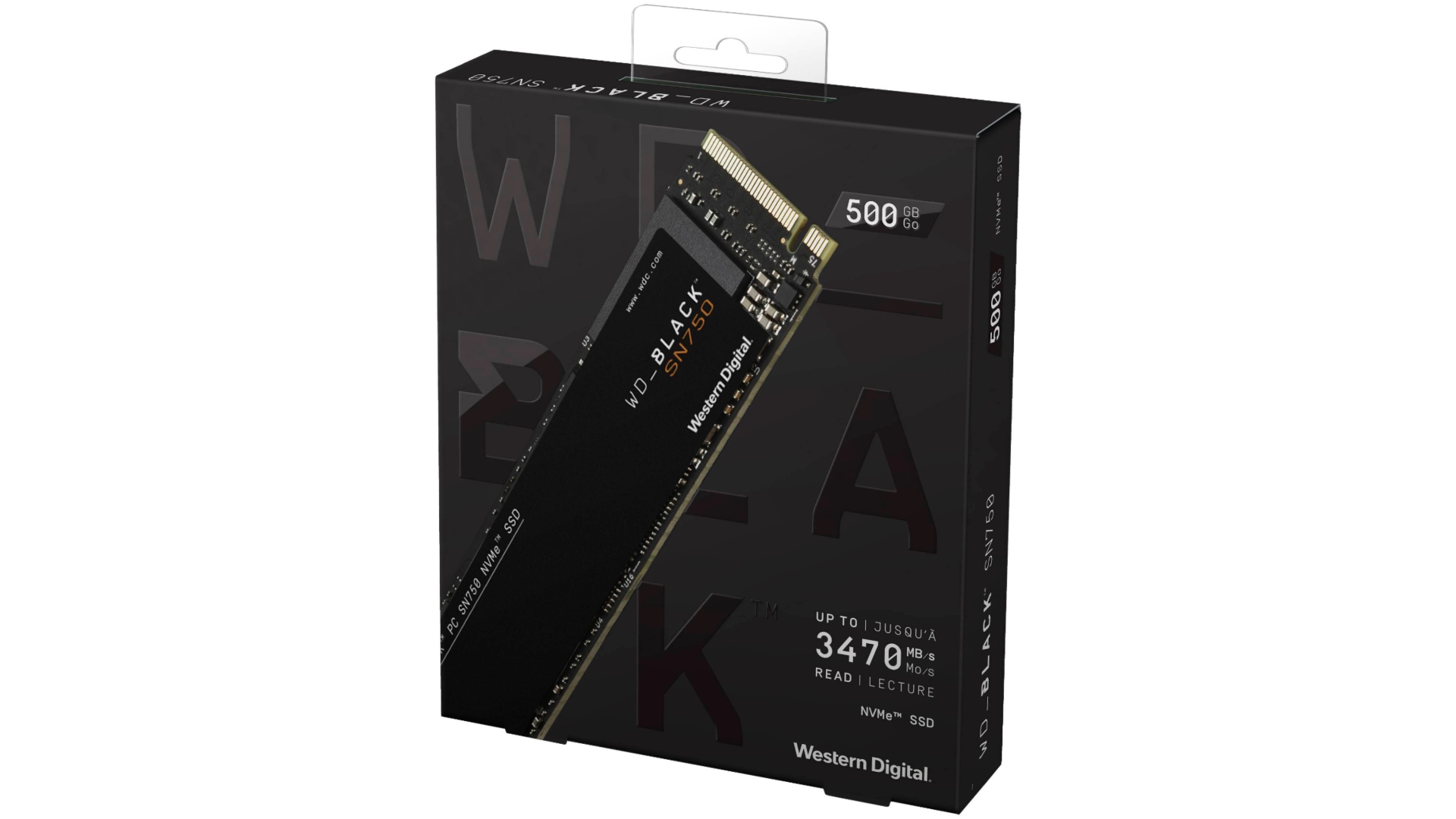 As we approach the holiday season, many are thinking about gift opportunities for loved ones, but remember, it’s important not to lose yourself in the stress of Christmas preparation. You’ve had a hard year, so why not nab this fantastic NVMe SSD as a gift for yourself? You deserve it.

A deal this good won’t be around for long, so make sure you snap it up while you still can. After all, around Black Friday time, deals come and go overnight. Check out our SSD Black Friday deals guide for more bargains like this.