The latest, fourth-generation of super-fast NVMe SSDs are only getting more popular as Intel’s 11th gen CPUs add support for the standard later this month, so now would be a good time to grab one. Western Digital’s 1TB SN850 PCIe 4.0 drive has all the hallmarks of the best SSD for gaming, such as super fast load times and enough capacity to store even the largest new games. Add to that its current discount, and it’s a tempting buy.

The sequential read and write speeds are 7000MB/s and 5300MB/s respectively – with the latter being the highest you’ll find on a consumer PCIe 4.0 SSD right now, alongside other drives like Samsung’s 980 Pro and Corsair’s MP600 Pro SSD. The 600TB endurance is also top-tier for a 1TB drive.

Western Digital offers a more expensive variant which comes with its own heatsink, but with most of the best gaming motherboards coming with their own M.2 heatsinks, there’s usually no need to spend that extra cash. 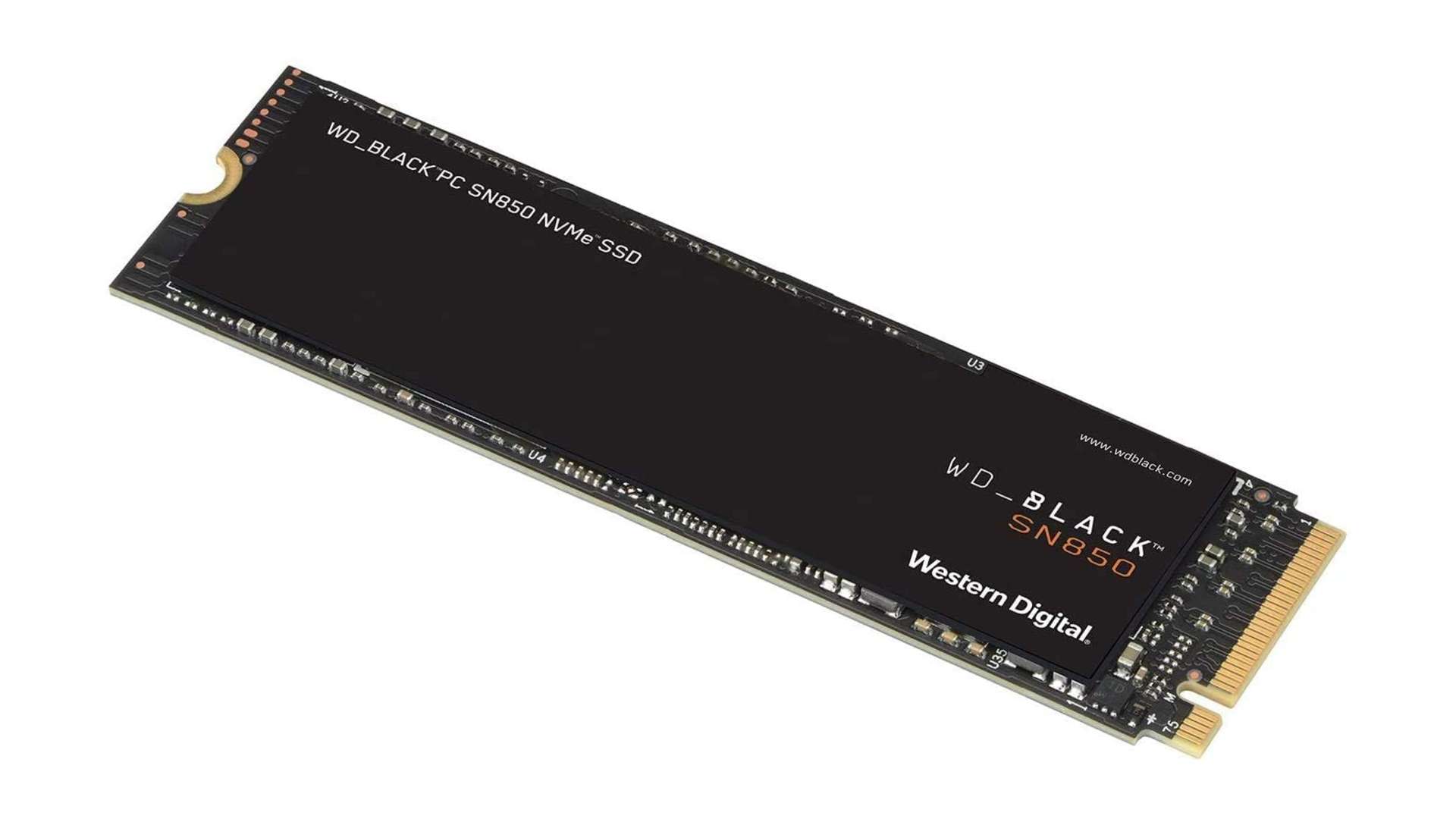 The SN850 would be right at home in the best gaming PC – but this deal won’t be around forever, so be sure to check it out if you’re on the lookout for one of the best drives on the market.