Another weekend is looming ahead of us, and for me it will be filled with the gnashing of teeth and buckets of blood as I venture into Bloodborne. A lot of you will no doubt be in the middle of your Pillars of Eternity adventure, but for those of you saving your coppers, then I’m here for you with another Weekend Deal Dump.

As is becoming increasingly normal, we’re once again we’re faced with some massive publisher sales this weekend, along with some lovely bundles promising to rescue you from a miserable two days of socialising and hot, steamy sex with faceless strangers. 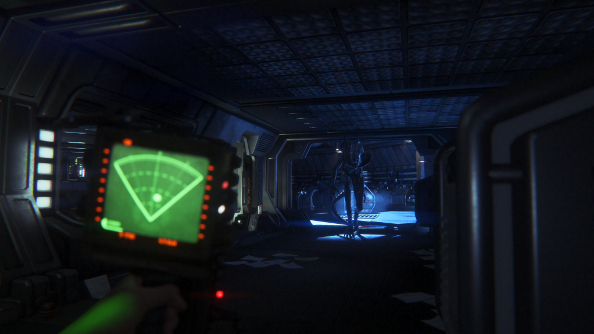 A month ago, Green Man Gaming was at it, and now Steam is too. This is a pretty cracking selection of games with some pretty hefty discounts. The likes of Valkyria Chronicles, Alien Isolation and Company of Heroes 2: Ardennes Assault can be picked up individually for a tenner or less

There are a bunch of meaty Total War and Dawn of War bundles to sink your teeth into to boot. Not a bad weekend for scratching that strategy itch to the point where you’re drawing blood and starting to wonder if a trip to the doctor’s is in order. Crikey, is that bone? It isn’t. Keep playing. 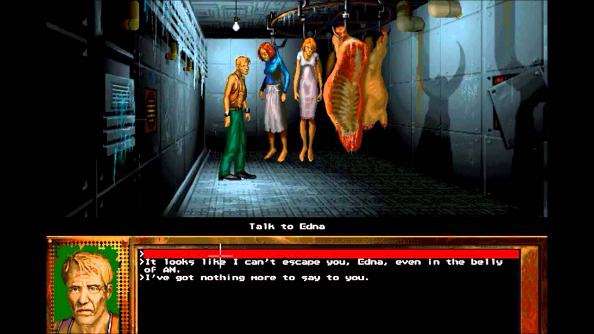 Another slightly random assortment of games from GOG are on sale. There are crackers, like the disturbing System Shock 2 and Psychonauts, but there’s also absolute rubbish, like the Two Worlds series.

You’ll get 69 percent off whatever you buy, and I think that you should almost certainly grab I Have No Mouth And I Must Scream, because horrifying, psychologically distressing sci-fi adventure games don’t grow on trees. You can also feel like a very brave person, playing a game about a monstrous, insane AI on a PC that exists merely to serve you. Take that, machines! 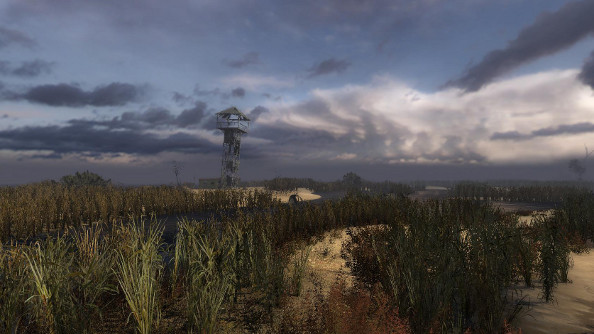 I don’t often have cause to mention deals from Bundle Stars, because the selection usually leaves a lot to be desired. This All Stars Bundle is definitely worth a look, though. £2.39 will net you eight Steam games including System Shock 2, Magicka, To the Moon and Stalker: Clear Sky.

There’s just under 2 weeks left for this bundle, so if you forget about it this weekend, you’ll have plenty of time to bump your head on something that really shouldn’t be at head height. You might find a way to jog your memory as well. 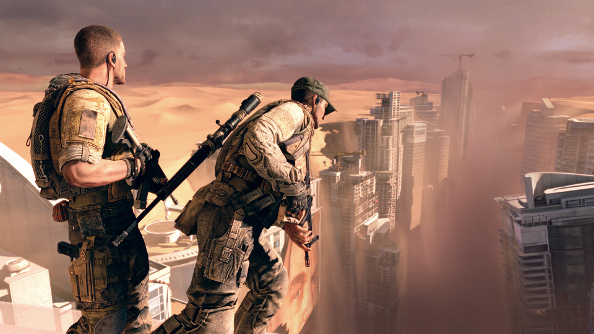 It looks like 2K are desperate to shift some codes. Last week was the publisher’s 10th anniversary, which they celebrated with a big Steam sale, and now you’ve got another chance to grab some cheap 2K games in the Humble Store. And if you do buy something, you’ll also get the excellent Spec Ops: The Line for free.

Of note is a 25 percent discount on Evolve, 50 percent off Borderlands: The Pre-Sequel, and all three BioShock games bundled together for less than a tenner. You’ve got just over three days to take a look.

Okay, that’s your lot, but as always, let everyone know in the comments if you spot any other good deals.