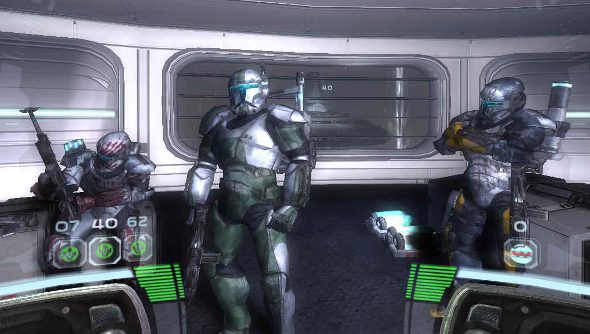 It’s Friday. Thank God! I’ve already donned my dressing gown and I’m about to pour myself a glass of my cheapest whisky. I’ve got to make the most of the short time I have until I’m forced to do horrible things like celebrate my old man’s birthday this weekend. But if, unlike me, you are blessed with an abundance of free time, why not buy some cheap games?

Lots of lovely deals this week, particularly from a galaxy far, far away. But you’ll also be able to pick up some adventure game bargains and lots of Square Enix games – so something is bound to tickle your fancy. 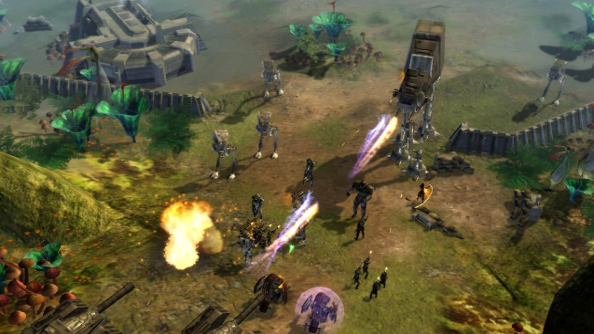 This Humble Bundle’s a doozy. You can pay what you want for Knights of the Old Republic, Dark Forces and Jedi Academy, and if you spend a little bit more you’ll also be able to add the likes of Empire at War and Republic Commando. Nine games are in the deal right now, but as is often the case with Humble Bundles, more will unlock soon. 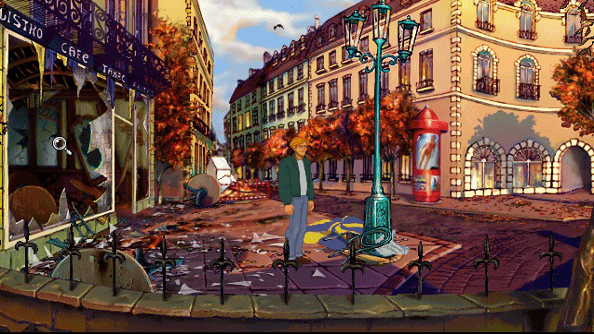 Staying with Humble Bundle for a moment, there’s a nice selection of adventure games in the Weekly Bundle. You can pay what you want for four adventures, including the first two Broken Sword games, and spending a little more will net you Broken Sword 5 and some rather good episodic games. Cognition is an intriguing detective mystery, and The Detail is a monochrome, consequence driven deal. 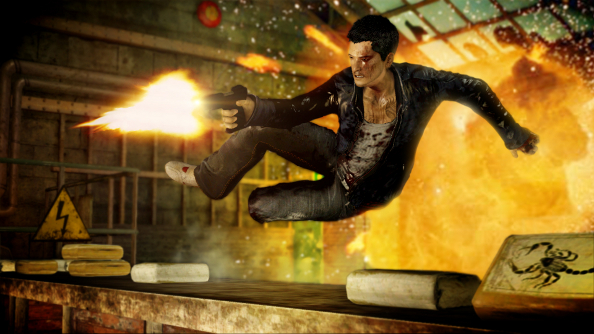 Lots of games here! Too many to list, if you include the gargantuan amount of DLC. You can grab the big ones, like Tomb Raider, Hitman, Thief and Deus Ex on the cheap, but I’d recommend Hong Kong open-world crime caper, Sleeping Dogs Definitive Edition, and strange spectral detective adventure, Murdered: Soul Suspect. 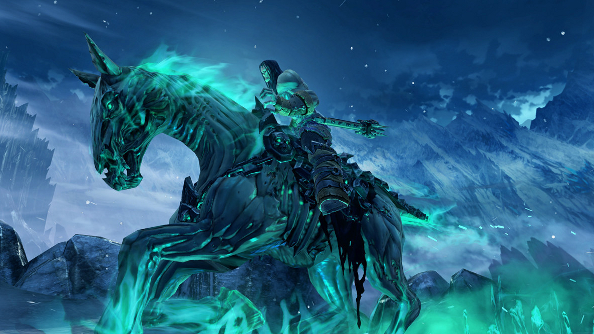 The Indiegala bundles are a bit hit or miss, but this one’s definitely a hit. Pay just under $9 for the excellent Darksiders series, Titan Quest, which is Diablo’s Ancient Greek cousin, the bloody Painkiller Overdose, and a couple of other things thrown in for good measure. The bundle includes all of the Darksiders 2 DLC to boot.

That’s your lot for this weekend, but as always, if you spot any good deals, let everyone know in the comments.