After a busy week of devouring Gamescom news, watching lots of demos and wondering if any of these games that look so great are going to live up to expectations, why don’t you enjoy a relaxing weekend with some cheap games?

We’ve got you covered with another Weekend Deal Dump. 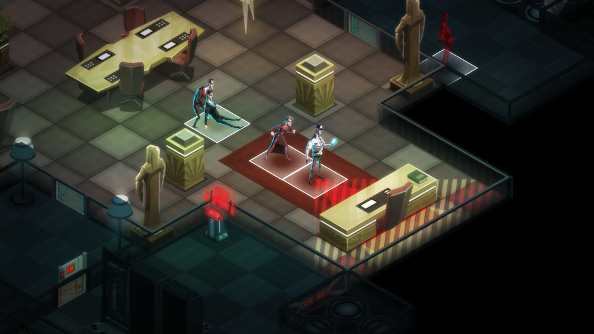 Just get it. The discount on Steam, which is 40 percent, and price £8.99/$11.99 don’t matter. Invisible, Inc. is something you should buy even if it wasn’t on sale. If you have even a tiny craving for tactical turn-based shenanigans, then you need to bring Invisible, Inc into your life. It’s slick, gorgeous and one of the best turn-based tactics games you’ll ever play. 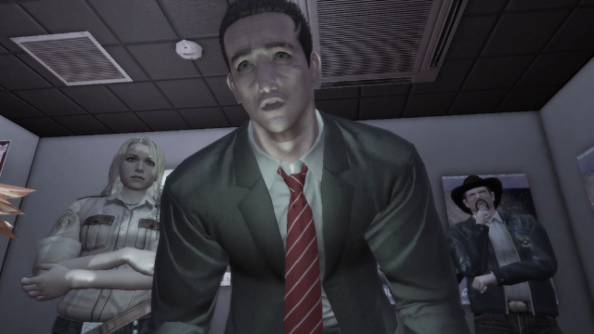 It’s ugly, nonsensical and completely absurd. You should really get Deadly Premonition. It’s Twin Peaks on mushrooms, with invisible friends, a supernatural serial killer and some of the most bizarre dialogue that anyone has ever had to read aloud with a straight face. There are no games like it, and that might be for the best, but you’ll be wanting to play this one. It’s 90 percent off in the Humble Store, so you’ll only need to part with £1.99 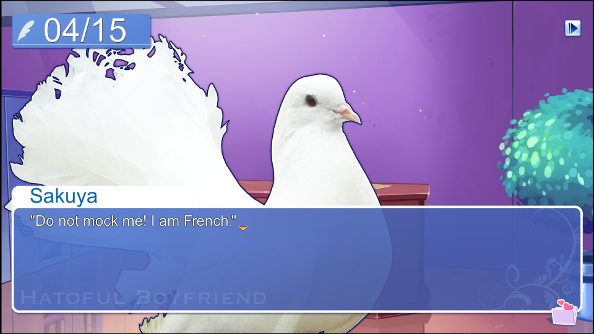 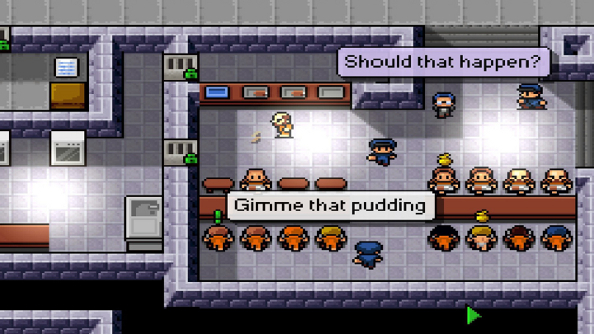 Team 17’s The Escapists tasks you with breaking out of a pixel prison by any means. These are fun prisons, though, without the dates in the shower room. You might still get shot by the guards, of course. Green Man Gaming is hosting a Team 17 sale at the moment, and while The Escapists has only been knocked down by 33 percent, it’s a steal for under a tenner. 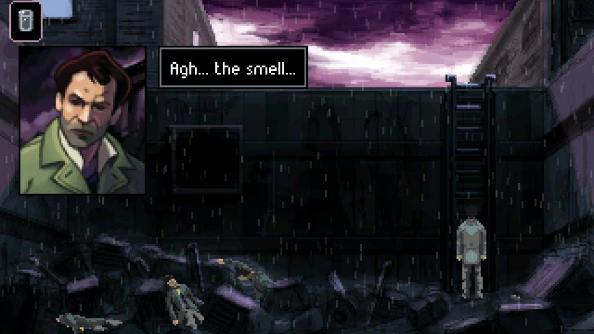 Adventure games. I want them all. Well, not all. Some are properly terrible. Some of them have even made their way into this weekend’s GOG Promo, but thankfully most of them are at least serviceable, and many of them bloody excellent. You can get all 28 of them for 74 percent off, which is just over £82. Don’t, though. You wouldn’t want A New Beginning, an adventure game about algae and global warming, but you’ll definitely want Gemini Rue, Resonance and basically anything on the list published by Wadjet Eye. 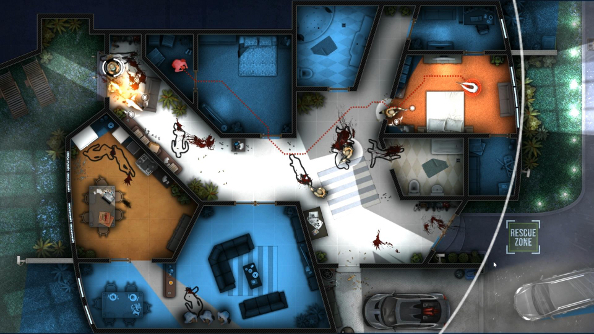 It does what it says on the tin. There are doors, and you kick them in. Okay, there’s more to it, as you toss in hostages, different breach points, armed enemies and a whole SWAT squad with customisable loadouts. Get it along with Invisible, Inc. and you’ll be sorted for tactical games for ages. It’s 74 percent off on Bundle Stars.

Alrighty friends, that’s your lot for another weekend. As always, if you spot any good deals, be sure to let everyone know in the comments.