Hey everyone! How are you all? Good, I hope.

It’s everybody’s favourite time of the week: cheap games time. I’m going to kick it off with one of my most played PC games at the moment.

I hope you have the space for it, because it sure does have lots of space for you. 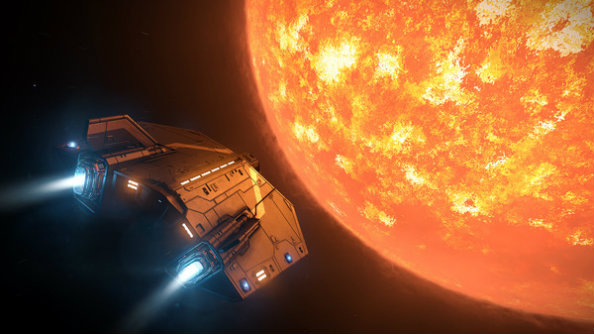 This is the second time I’ve found myself writing about Elite: Dangerous today. Not that I mind, because like the infinite blackness of space, I reckon I could talk about the game forever. It really is something else.

What do you want to be? You can play it as an intergalactic long haul driver, trucking goods across the galaxy, avoiding pirates and mastering the docking procedure until it’s a fine art. Perhaps you’ll be one of the pirates. Maybe the pull of the center of the galaxy is enough for you and you’ll just set out to explore. You could even take a pilgrimage to Earth.

There are some really exciting things coming to Elite: Dangerous in the future, too, so now seems like the perfect time to start earning space money. If you buy it over the weekend you’ll even save yourself some real money, as it’s 40% off (£17.99) on Steam right now. 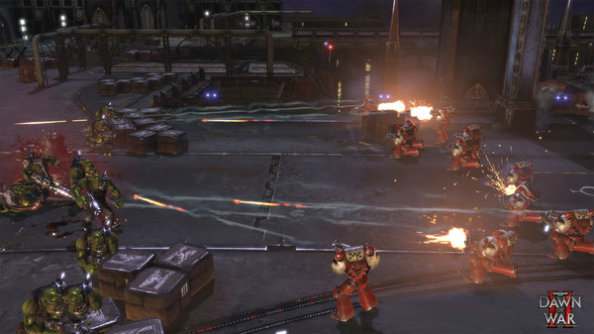 Well I say Warhammer 40k: Dawn of War 2 – what I really mean is that, and all the content released for it ever, for less than the normal price of the actual game. Yes.

TheWarhammer 40,000: Dawn of War 2 – Grand Master Collection gives you the actual game, its two expansion and all the DLC and skins ever released, for £13.74.

Often called one of the best co-op games of all time, it’s probably a good idea to convince a friend to pick it up and blast through the campaign together. In the meantime, read everything we know about Warhammer 40k: Dawn of War 3. 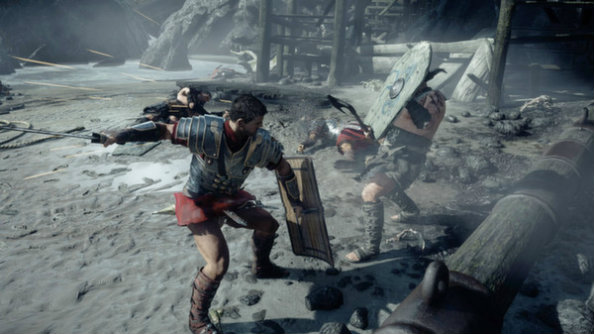 I haven’t actually played Ryse yet, but I just picked it up since it’s £8.49 on Steam this weekend. It would be rude not to at that price.

If nothing else, it will be something I can play to flex my PC’s muscles. It looks absolutely gorgeous and you can chop off people’s limbs – for under a tenner, that’s all I need. Plus, anything that lets me live out my Gladiator fantasies has to be a good thing. They call me Kirkimus Maximus. 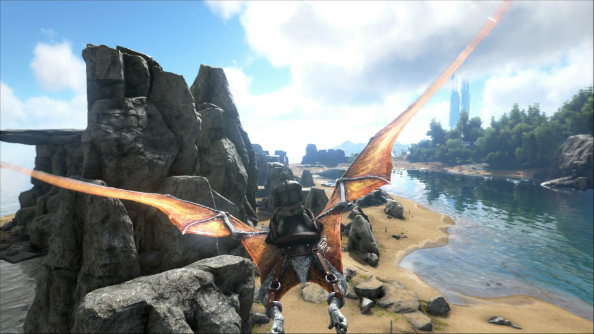 It’s only one of those Early Access survival game things that are all the rage right now. But the thing is, in this one you can ride dinosaurs and that automatically makes it twenty times better than everything else that’s trying to ride on the wave of Day Z’s success.

It even also this game might actually get finished one day, too, so that’s nice. The developers have a roadmap and they seem to be working on it a steady pace. Did I mention it has dinosaurs that you can ride? It’s £15.32 on the Humble Store at the minute.