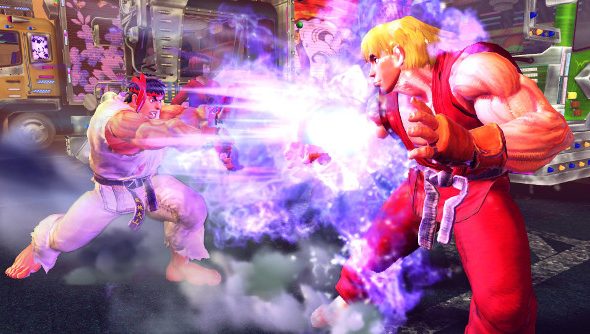 My last Weekend Deal Dump was posted seven days ago, which suggests that time has relentlessly marched forward and we are once again entering the realms of the weekend. It snuck up on me this week, and if you find yourself just as unprepared for the enforced fun that the weekend demands, then you could do worse than peruse the list of cheap games, deals and bundles below. 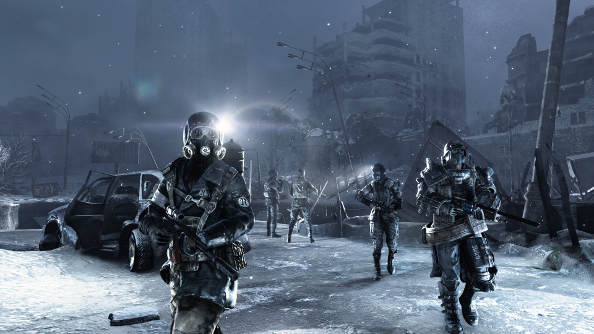 It’s still going, and still has another week left in it. Today’s deals include 50 percent off the Metro Redux Bundle, a 75 percent discount on XCOM’s complete edition and 83 percent off the BioShock Triple Pack.

Hover over the deals in the Humble Store to see how long they’ll be running for, and remember to check yesterday’s deals as well, as a lot of them are still going on. 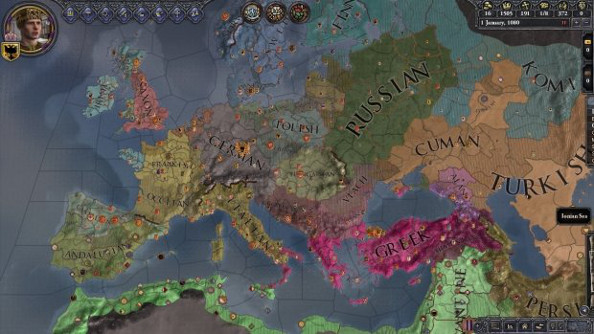 This is a pretty great bundle from Paradox Interactive, where you can pay what you want for Magicka (plus some DLC), War of the Roses, Knights of Pen & Paper +1, Victoria II and a ridiculous platypus robe for Magicka Wizard Wars. Pay more than the average and you’ll also get Crusader Kings II (with Sons of Abraham DLC), Impire and Hearts of Iron III.

If you want to add Europa Universalis IV and its Conquest of Paradise DLC to your collection, you’ll need to chip in $15 or more. 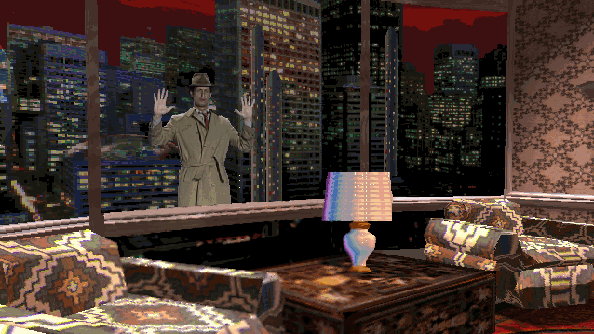 Okay, so the recent, Kickstarted Tex Murphy game was a bit uneven, to say the least, but that’s not included in this Bundle Stars bundle, so let’s just forget about it. Dated as hell and occasionally convoluted, it makes up for it with great characters and satisfying puzzles.The Tex Murphy adventure game series is still a favourite of mine and if you fancy wasting a weekend in an FMV adventure with a down on his luck PI, then grab the lot of them for £1.99. 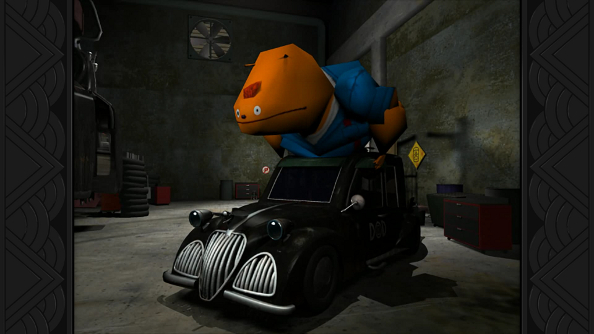 This weekend’s promo from GOG is a diverse bunch, including Grim Fandango Remastered, Wasteland 2, Blackguards 2 and Dreamfall Chapters. The discounts range from 25 to 75 percent.

If you buy the whole lot of them, you’ll save around 50 percent. 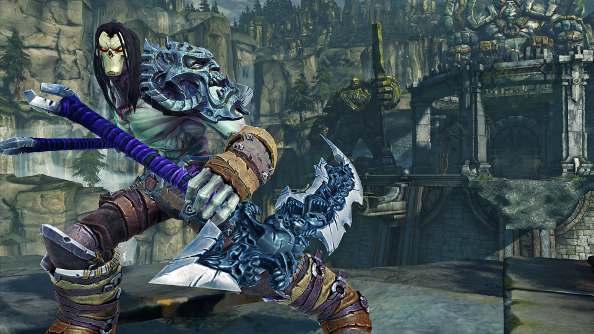 With the Darksiders series making its debut on GOG, the price of both games and the DLC has been slashed. If you get all of them, you’re saving 74 percent. I’d recommend just grabbing Darksiders 2, though. It’s a bigger, more varied game. 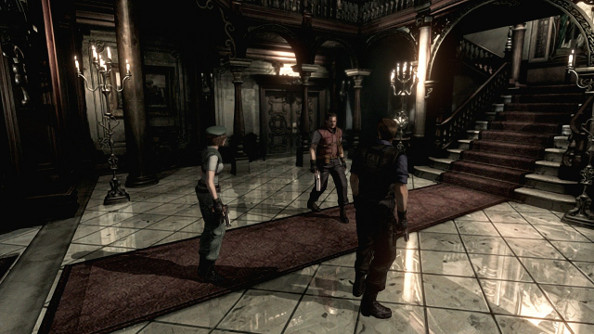 Capcom games on Steam have shed up to 80 percent of their price for the weekend. It’s a long list of discounts. You can find deals on Resident Evil, DmC and Dead Rising, while Ultra Street Fighter IV is free for the weekend along with a 50 percent discount if you fancy keeping it.

Alright, that’s it for another weekend. Off with you now, go and have a horribly fun time.