Hello people who are about to leave their dreary weeks behind and enter into the fantastical world of The Weekend. I’ve spent most of the evening at my first Hearthstone Fireside Gathering, but I love you all so dearly that I rushed to the train to get back in time to throw deals right in your gorgeous faces. 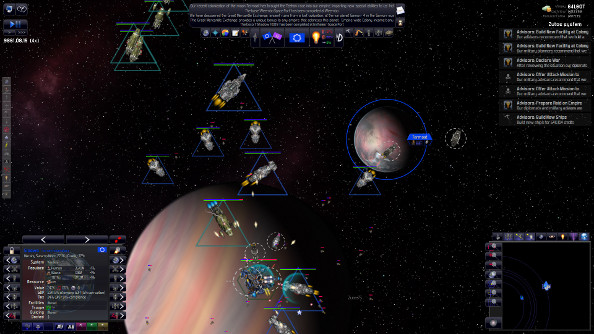 There isn’t another space 4X game that comes close to the complexity and flexibility of Distant Worlds Universe. It’s bewildering in scope, but thanks to the surprisingly competent AI and the option to automate every aspect of your empire, it’s really up to you how hands on you want to be. Play as a captain of a scout ship, exploring the galaxy for the glory of your empire; focus entirely on commanding your military, conquering worlds, smashing armadas against each other and building gargantuan fleets; or shove your fingers into all the pies and control everything.

Slitherine games are usually pretty pricey, and don’t often go on sale, so this 50 percent discount on Steam is more than worthy of your attention. It will go back to its regular price in a day, though, so don’t faff around. 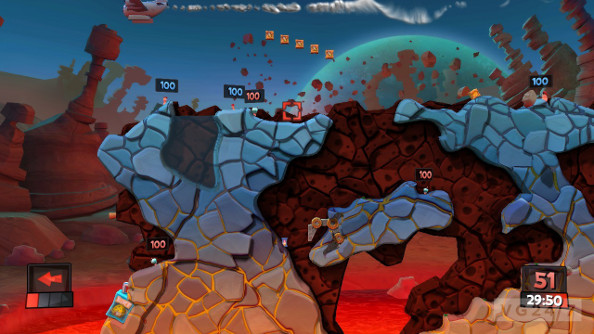 I do love me some worms, the wriggly little buggers. They’re great. In the list of cool things I can find in dirt, they rank quite highly, near Roman artefacts and chests of gold doubloons. Over at Green Man Gaming, they’ve got a Team 17 sale going on, which includes most of the Worms games, including the excellent Worms Revolution but lamentably not its sequel, Worms Clan Wars.

The collection will set you back £16.99 with the 75 percent discount. The rest of the sale includes the Lemmings inspired Flockers and Alien Breed 2. 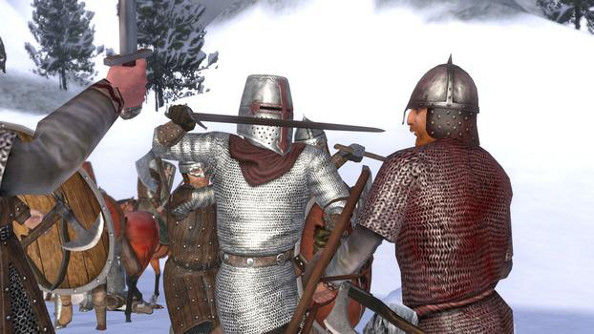 There are two identical Mount & Blade sales going right now, at the Humble Store and Green Man Gaming. You can pick up every Mount & Blade game, including Viking Conquest, for 50 percent off. The series is part strategy, part sim, part RPG, setting players off on a non-linear adventure where they can be merchants, bandits, knights and can eventually work their way up the medieval social ladder.

The best of the bunch is Mount & Blade: Warband, which is less than £4. 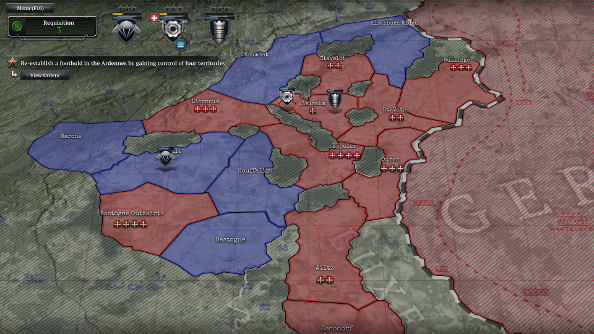 Whether it’s tackling World War 2 battles or conflicts between mega-buff Space Marines and war-loving Orks, Relic knows its real-time strategy. Pay what you want for the Humble Relic Bundle and you’ll get Company of Heroes 2 multiplayer standalone, The Western Front Armies: Oberkommando West; Dawn of War and its sequel; the original Company of Heroes; and the accompanying soundtrack. There’s nothing there that isn’t good.

Beat the average and you’ll also get access to Western Front Armies second fighting force, the US Forces; the base game, Company of Heroes 2; Dawn of War II standalone, Retribution; and Space Marine. Again, great stuff, at least if you ignore Space Marine, which is just crap. I recommend spending a bit more, though, because if you throw $15 Humble’s way, you’ll also get the best Company of Heroes game ever made: Ardennes Assault. 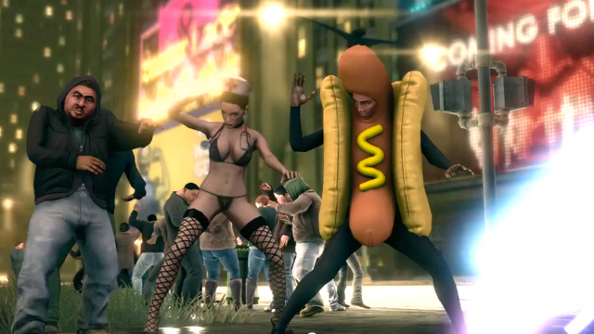 Saints Row is one of these series that is on sale so often that, if you want it, you’ve probably got it, but if for some reason you haven’t, then the IndieGala Saints Row Bundle is pretty great. $4.99 gets you Saints Row 2, Saints Row The Third and all the DLC, while spending $13.75 will gets you Saints Row IV and its 26 pieces of DLC. 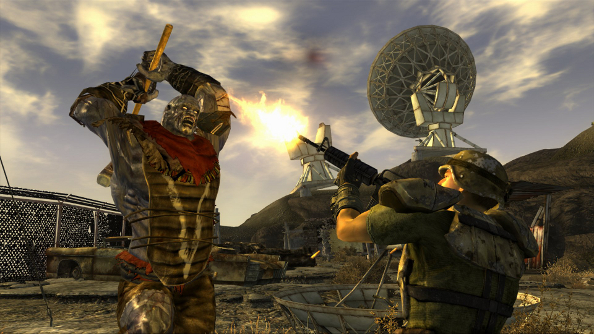 GamersGate, not to be confused with the hashtag army, has discounted a bunch of Bethesda games this week. The discounts are all over the place, and most of the games have been cheaper in other sales, but if you’ve got a hankering for Fallout or some classic DOOM and you just can’t wait, then you can still save some cash. 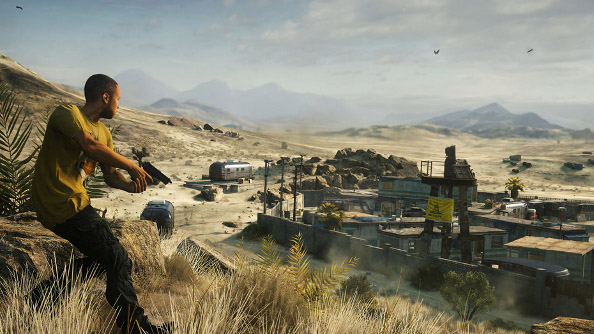 I normally only mention deals that include games I’d personally recommend, so I was hesitant to mention this one, because frankly I couldn’t be less interested in Visceral’s bland game of cops and robbers, but I’m pretty sure that this is the cheapest that it’s been since launch, at least on Origin (Tell me it’s not and I’ll expunge this from the list. I promise).

You can grab it on Origin with a 33 percent discount (for the standard edition). If it’s something you’ve been waiting for, then I guess you could get it now? You should probably save your money though.

Okay, that’s your lot. Go and enjoy your weekends, you wonderful people. And if you spot any other good deals, be sure to mention them in the comments.