That’s another week over, and it couldn’t come sooner. It’s been a week of post-GDC and PAX boredom, and legendary author Terry Pratchett passed away, so there have certainly been better weeks. But it’s over now. I’m planning a weekend of treating my brilliant mum for Mother’s Day and reinstalling my most graphically demanding games to test on my new GPU.

If any of you lovely lot are at a loose end this weekend, not to worry. Just buy some new, cheap games to entertain you. Maybe buy one for your mum for Sunday. She’d love that. 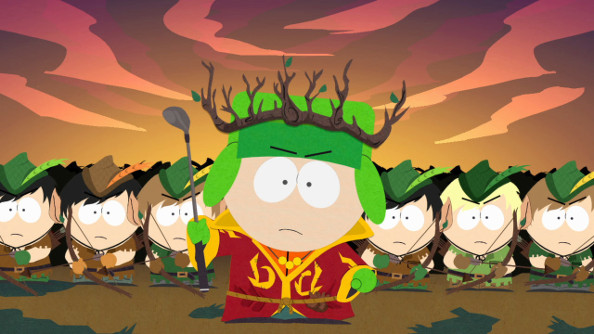 Until the 16th, a whole bunch of Ubisoft games have been discounted on Steam by up to 75 percent. Wouldn’t your mum just love a foul-mouthed RPG like South Park? And if your relationship with your mum is a bit strained, you can always get her Assassin’s Creed Unity. 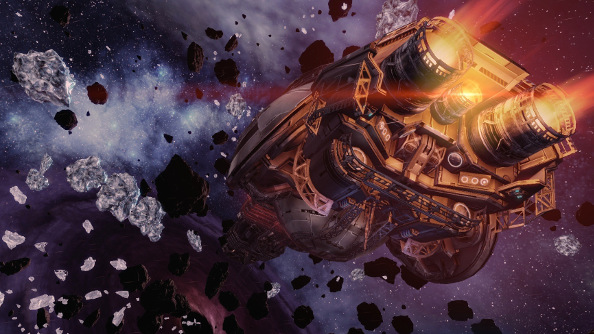 Until X-Rebirth came around, the X series was a brilliant but buggy space sim franchise that was elevated by the efforts of the community. X-Rebirth was just badly designed drek. Since launch, it’s changed a lot I hear, however, so it might be worth taking another look, especially since it’s free for the weekend. The whole series is, and if you want to keep any of them, they’re 66 percent off. If your mum’s had a hard week, she might like a trip to space. 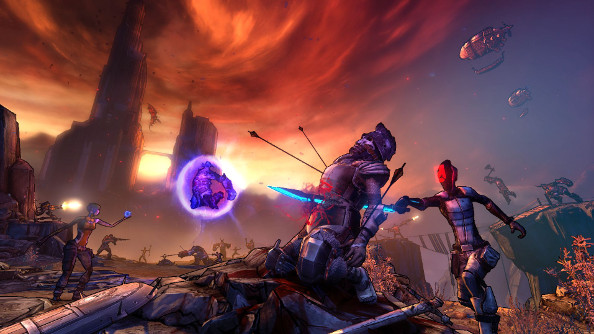 Greenman Gaming has discounted the Borderlands games and their accompanying DLC by up to 80 percent. I get tired of the Borderlands grind pretty quickly, but it’s a fun co-op diversion and the Borderlands 2 DLC, Assault on Dragon Keep is a cracking D&D parody, and mums do love their tabletop roleplaying games. While the spin-off, Borderlands: The Pre-Sequel is included in the deal, Telltale-developed Tales from the Borderlands is unfortunately not. 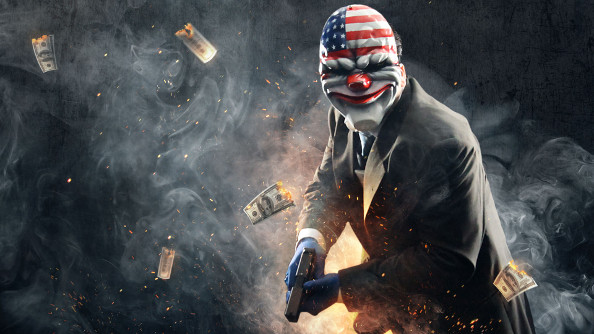 There’s almost always something worth checking out on Nuuvem, and this weekend it’s Payday 2. It’s around $3 or £2, which is a steal for Overkill’s heist FPS. The money you save could go towards buying some DLC and surprising your mum with extra gifts.

Okay, that’s your lot for this week. As always, if you spot any good deals that we missed, be sure to let everyone know in the comments.