The weekend is almost upon us, which means we bid farewell to GDC and howdy to PAX East. But don’t spend all your time digesting news, previews and interviews – make some time for your lovely self and play some games.

Ignore the call of sleep this weekend, and spend it buying games and then playing them until, slack-jawed and drooling, you finally collapse. That’s how you do a weekend. 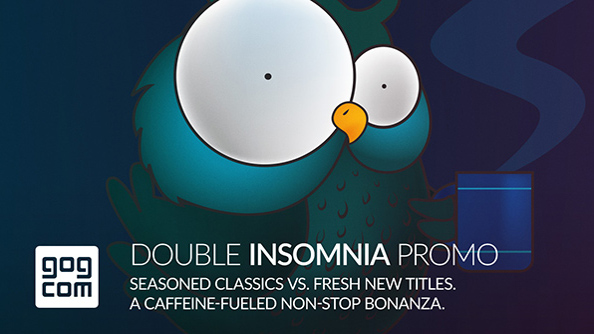 This is a GOG Insomnia sale, where games with limited quantities and discounted prices stick around only until that little counter reaches zero, and then it’s on to the next game, absent any breaks. The twist is that instead of one game, it’s two, doubling the need to stave of sleep.

Right now Sacred 2 and Among the Sleep are vying for attention, but they might vanish quickly. Who knows? 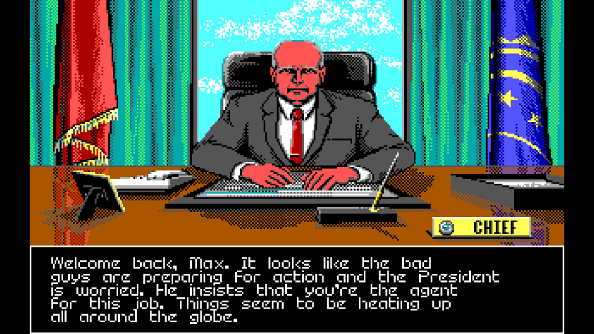 Bloody hell, GOG, relax. Over 20 older games have been discounted 60 percent in a traditional, here are all the games, you can buy them now kind of sale. Do yourself a favour and get the often overlooked Sid Meier’s Covert Action. Here, I did a silly video about it last year. 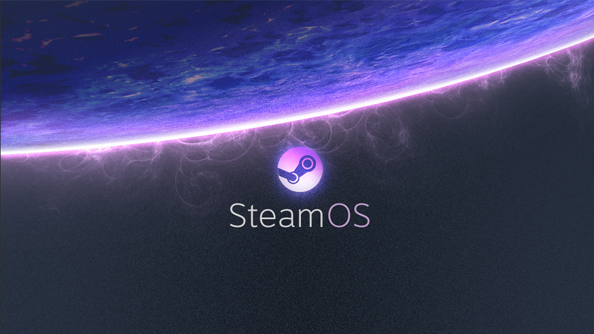 Steam Machines are a thing that will probably end up in some living rooms later this year. You’ll be able to play games on them. Games like Shadow of Mordor and Total War: Rome II. Games that are part of a big SteamOS Sale. You don’t have a Steam Machine and a lot of these games wouldn’t play on SteamOS yet even if you did, but you can still prepare by buying them, I guess?

Or you could just pick up some discounted games for your regular PC.

All the Far Crys 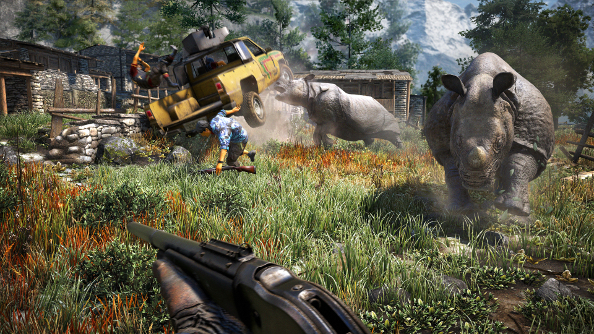 Nuuvem’s got a cracking deal on if you like shooting men and animals in striking locations. The whole Far Cry series, including Far Cry 4’s season pass, is on sale. Far Cry 3 and Blood Dragon are my personal favourites, which you can pick up for for just under £9 or around $13. If you’d rather play the newest one, you can snatch Far Cry 4 Gold Edition, which includes the season pass, for just shy of £22 or around $32. 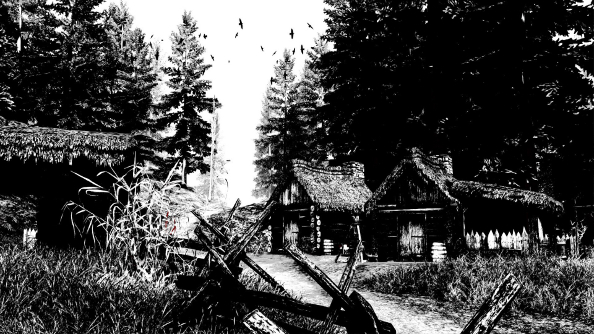 The Humble Weekly Bundle is all black and white at the moment. Pay what you want and get The Bridge, Dominque Pamplemousse and Closure, all of which are interesting, though Pamplemousse – a stop motion musical adventure game – doesn’t grow from interesting to good. If you beat the average, you’ll also NaissanceE, Betrayer and Oquonie. I’ve only played Betrayer, which was a beautiful but ultimately a bit rubbish exploration horror deal. Splash out $10 or more and you’ll also get Neverending Nightmares. 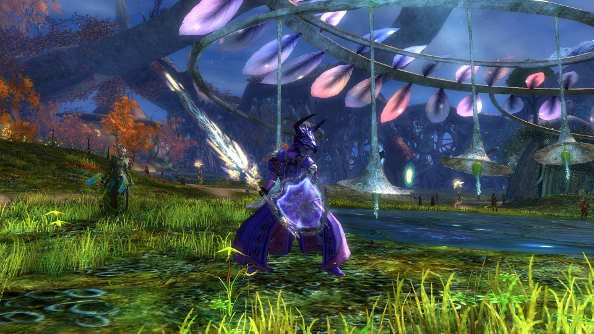 I’m all enthusiastic about Guild Wars 2 again. I had bounced off it, but the approaching expansion has reignited my interest in swanning around with my mesmer. If the expansion likewise is making you take notice, but you haven’t got the base game, then you’re in luck. From now until Sunday, it’s 75 percent off.

Alright, that’s it for the deals. Get away and enjoy your weekends, or, if you are a lovely, eagle-eyed person who has spotted another good deal, let us know in the comments.