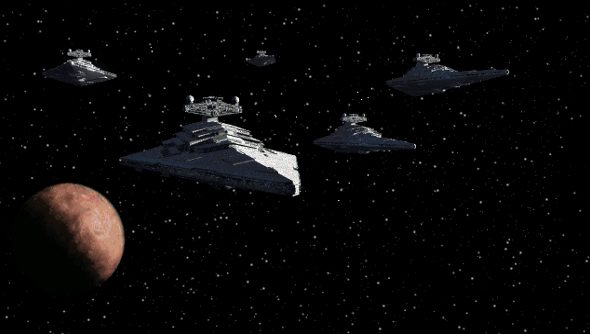 Another week struck off the list, another step closer to the inevitability of death. Ignore death’s boney hand as it lingers behind you and instead revel in some quite cheap games.

This weekend, both Steam and GOG are hosting big Star Wars sales, since May the 4th is just around the corner, but if you think space and sword fights are very silly, you might still find something else to divert your attention from your own mortality. 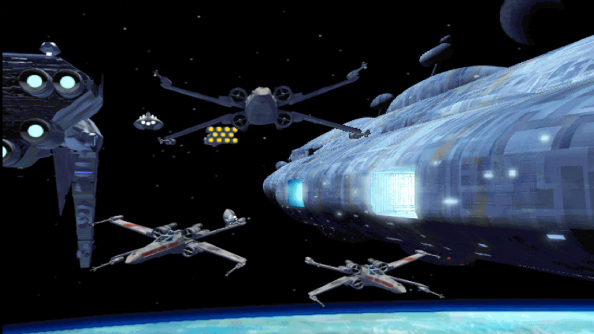 You do get more for less with the Saber Bundle, but if you don’t have X-Wing or TIE-Fighter, you really should consider the Blaster Bundle. 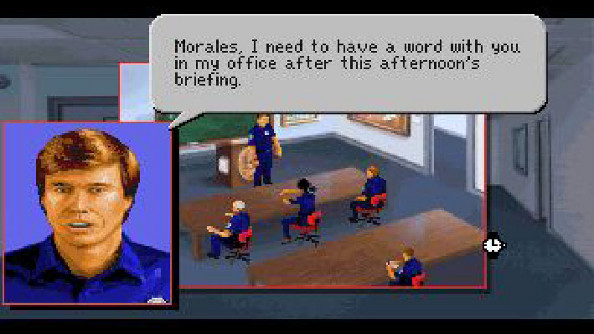 Police Quest, Space Quest, Kings Quest — all the quests are on sale at GOG. In the Activision Weekend Promo, you’ll also be able to grab the Zork series, the Gabriel Knight series and Impressions Games’ wonderful city builders, Zeus, Pharaoh and Caesar. 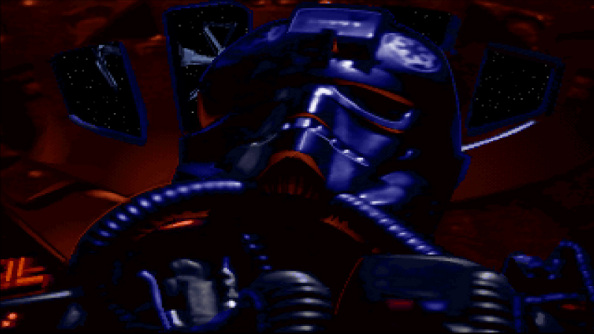 Steam’s also doing a Star Wars sale, which includes a few games, like Force Unleashed and the Lego games, that can’t be found on GOG.

Where a game features in both sales, it looks like they are consistently cheaper on GOG, however. This might be different depending on your region, so take a look before you commit. 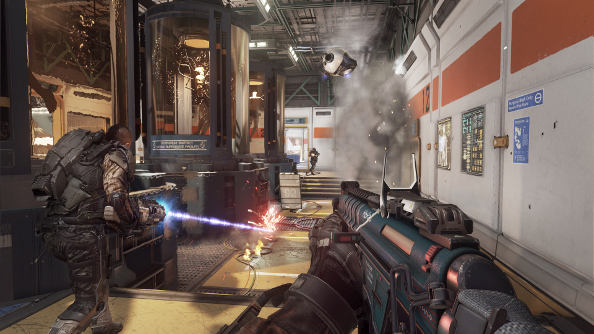 Now it’s getting silly. Steam is also hosting an Activision sale. Unlike the GOG version, this includes a lot of Activision’s absolutely terrible games, like Duck Dynasty, the Cabela series and The Amazing Spider-man 2. But there’s also the likes of Call of Duty and Geometry Wars.

While GOG has a better selection of adventure games in its Activision sale, Steam is offering the entire Kings Quest and Space Quest collections for significantly less. 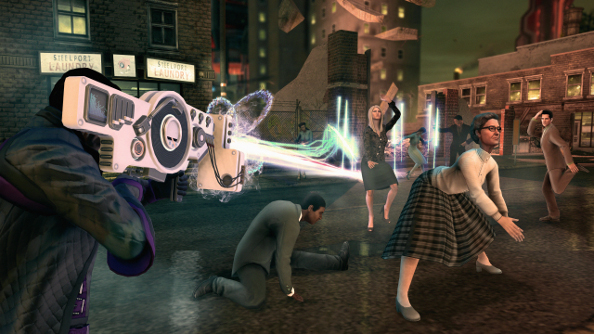 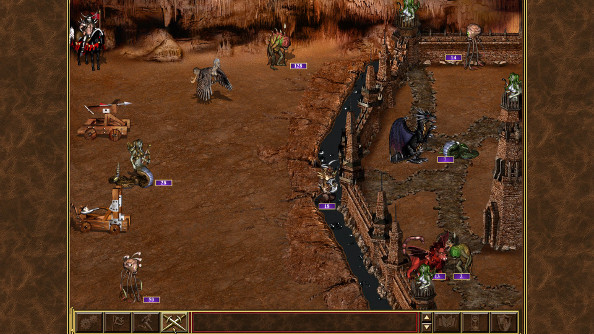 Chip in more than the average and you’ll also get HoMM V, VI, Dark Messiah of Might & Magic and Might & Magic: Clash of Heroes, as well as some unannounced games. Up that to $15 and you’ll get some DLC, Might & Magic X, HoMM III HD and a Duel of Champions Starter Pack.

Okay, that’s it from me. I’m going to go do weekend preparation stuff like ironing Hawaiian shirts and dousing myself in spirits. As always, if you spot any other good deals, put them in the comments.