It’s probably summer. I mean, it’s hard to tell in Scotland, where we basically have one season all year round. I’m only assuming that it’s summer because the first summer sales have started to appear, demanding scraps from our wallets, purses and sofas. Also, I witnessed a drunk man staggering down the road last night in only shorts and a t-shirt.

Read on for more proof that it is more than likely that time of year where we desperately flee to the beach at even the hint of fair weather. 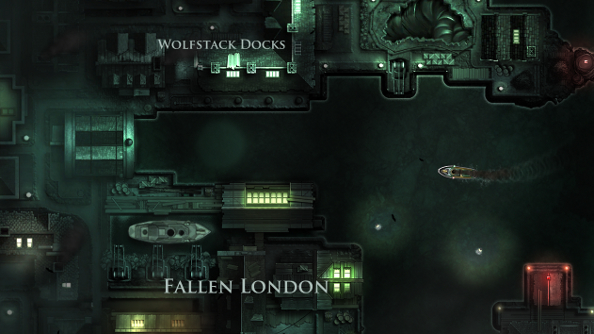 GOG’s seasonal sale is a big one, knocking down the prices of some games by 90 percent. Expect twice-daily updates, bundles and the chance to score some free games. The two bundles on offer at the moment include the Men of War series and the brilliant Quest for Glory adventure-RPG hybrids.

Particularly of note is Age of Wonders III, which is 75 percent off, and Sunless Sea, knocked down by 40 percent. Don’t Starve, Dreamfall Chapters, Hotline Miami 2 and the Space Quest series are all pretty cheap, as well, and well worth considering.

By throwing your money at GOG, you’ll also unlock SimCity 2000, STALKER: Clear Sky and Xenonauts. They’re free, but only if you spend enough money. 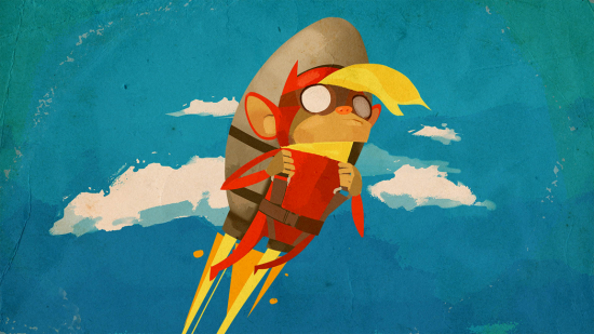 GMG’s tossing in a bundle of eight indie games, including Gun Monkeys and Stealth Bastard Deluxe, if you buy another game that’s on sale. So, if you fancy getting Banner Saga at 75 percent off, you’ll also get eight extra games.

There’s also a 23 percent off voucher, too. 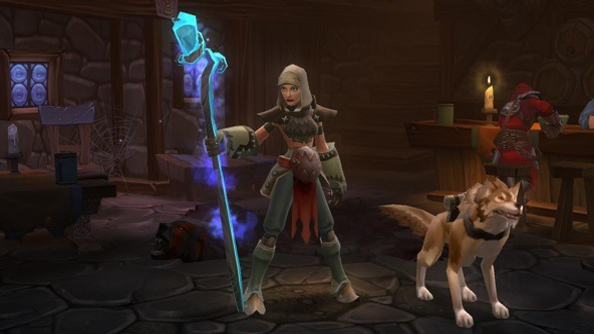 A long list of games have been discounted over at Gamersgate for the summer. There are 23 pages of deals, so expect plenty of guff, but you might find a bargain in there too. You can get Torchlight 2 for a measly £2.99, The Wolf Among Us for a fiver and a lot of random DLC. It’s worth rummaging through. 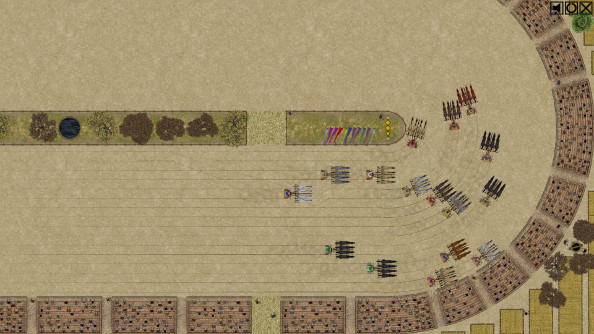 As I mentioned, last week, when Distant Worlds: Universe was on sale, Slitherine games are neither cheap or often on sale, so it’s nice to see a Slitherine bundle. Pay what you want for Conquest! Medieval Realms, Frontline: Road to Moscow, Battle Academy and Rise of Prussia Gold. I recommend chucking in $6 or more, though, so you can get the surprisingly brilliant Qvadriga, a game of chariot racing and strategy. Pay more than $10 and you’ll get the tricky Close Combat: Gateway to Caen, as well. 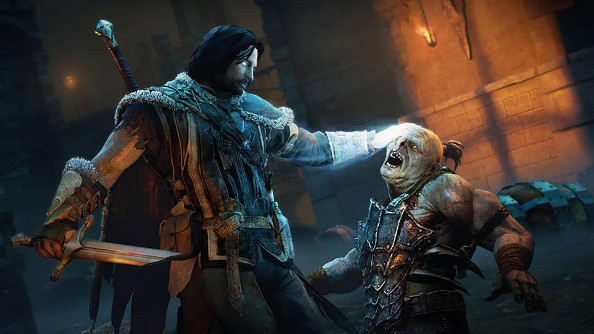 Bundle Stars is offering the bloody Lord of the Rings prequel for £11.99, and for that you’ll also get all 18 bits of DLC, including the larger story expansions. Monolith’s butchering of Tolkien’s fantasy world might offend purists, but it was also one of the best games from last year. The site’s also offering a slew of Batman deals and a FEAR bundle. 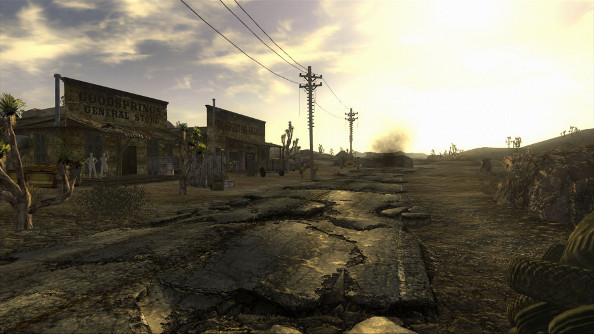 Steam’s got a Fallout sale going on at the moment, which cheekily includes a pre-order for the definitely not on sale Fallout 4. Ignore it. The Fallout series is a seasonal sale mainstay on Steam, and will inevitably be cheaper when the Summer Sale begins. That goes for most games on Steam at the moment, honestly.

Okay, that’s enough from me. It’s mild outside, so I’m off to the beach for a midnight dip. You know the score: if you spot any good deals, let us know in the comments.