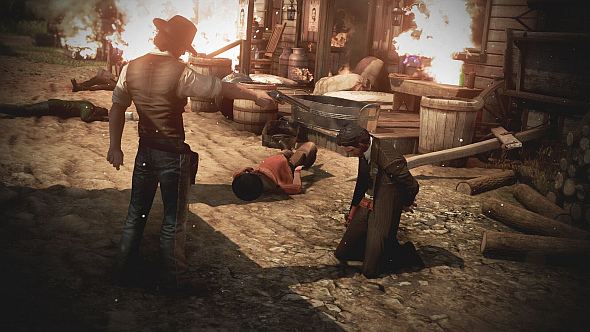 Wild West Online has won additional funding from its investors, enabling the devs to bypass both Kickstarter and Steam early access in favour of a full launch later this year.

For more multiplayer action on a massive scale, check out the best MMOs on PC.

It’s largely thanks to a swell of interest in the game last week after one of its screenshots was confused for an image from Red Dead Redemption 2. Devs 612 Games say they received thousands of emails and over 200,000 site visits after the game’s reveal, which convinced their investors to stump up some cash. As a result, 612 say they no longer need additional support from Kickstarter and have also decided to bypass early access for a full launch in 2017.

There will be an alpha and a closed beta later this summer. The devs also say it’ll now have its Kickstarter stretch goals in place at launch, including female characters, social activities such as card games, and localisation. It’ll also have a post-launch expansion schedule. 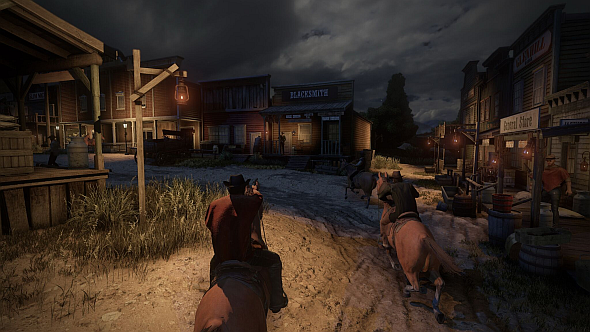 “The community’s response to Wild West Online is something we never imagined and thanks to it we’re able to fully develop a robust Western experience for PC,” says Stephan Bugaj, CCO of 612. “We’ve been fortunate enough to have our initial investors step up and provide additional funding to make the game we wanted, without having to raise money via crowdfunding. Westerns are lacking on PC so we can’t wait to release the game to the public.” 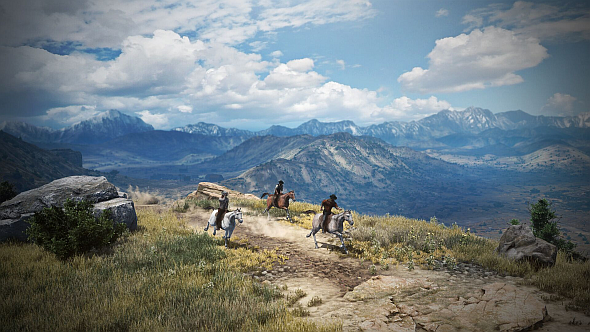 Wild West Online will be a multiplayer action sandbox, in which you’ll explore and interact within a thrilling Wild West setting. You can be a lawman, an outlaw, or a pioneer exploring the frontier and profiting from an in-game economy. The game will also feature a few PvE missions and treasure hunts.