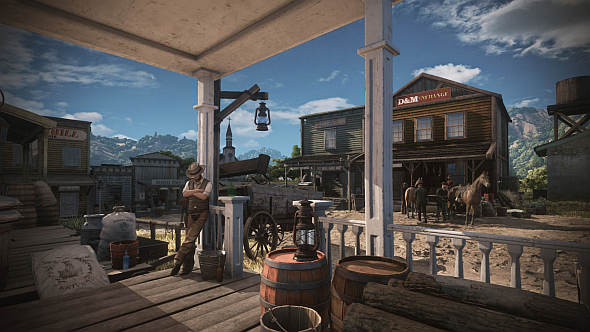 A brand new Wild West MMO is in the works that finally looks set to address the dearth of Western games on PC.

Get some epic questing done in the best MMOs on PC.

An early image from the project was posted to a Grand Theft Auto forumyesterday, which led many to assume Red Dead Redemption 2 had sprung a leak.

In fact, the screen is from Wild West Online, currently early in development at a new studio named 612 Games. Stephan Bugaj, creative vice president of their publishers and part-owners DJ2, has been speaking with PC Gamer about the project. 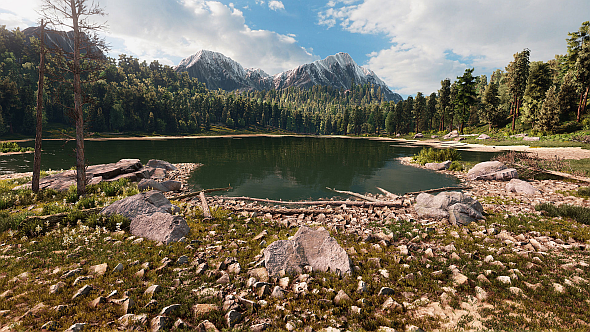 Wild West Online is an open-world PvP MMO that’s freely admits to taking inspiration from Red Dead Redemption. Players will form gangs to either break or enforce the law, but it’s not all cops and robbers; you can also be a gatherer – such as a gold prospector or a farmer – and sell your wares into a player-driven economy. There are also mini-games and other touches to make the world feel credible.

“There’s an audience for this that just wasn’t being served on PC,” says Bugaj. “So we wanted to make this big, open Wild West world with a bit of a twist that, like the best MMOs, is a place where people can really live in.” 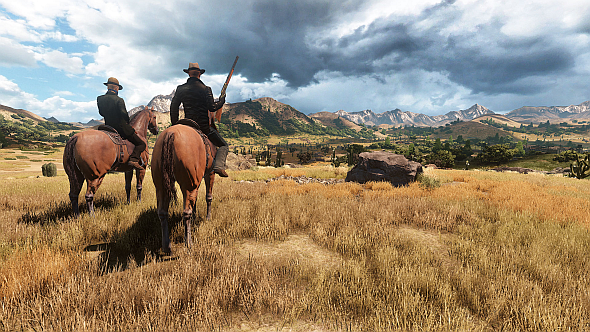 He’s not wrong. If you’re a PC gamer and a fan of a good Western – as well you should be – you’re a little light on options right now. We’ve yet to see a full reveal of Red Dead Redemption 2, and though can still hope, it’s far from certain it’ll launch on our platform given Rockstar’s track record. On top of that, the publishers of the original have just squashed a mod that would’ve put the map from the original RDR into GTA Online.

Between WWO and rumours that Far Cry 5 might also have a Western setting, our luck may be about to change.

Bugaj says the WWO team will launch a Kickstarter toward the end of the month – that’s likely what the countdown on the game’s websiteis teasing – so we’ll see more details then. In the meantime, check out the website to drool over some pretty gorgeous screens, or read Bugaj’s interview with PC Gamer in full here. 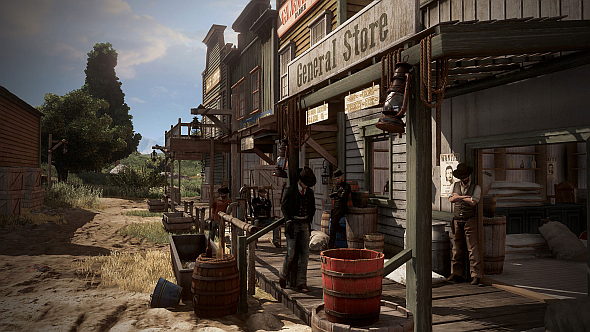