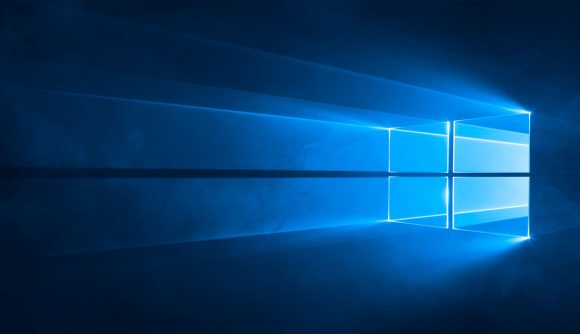 If Windows 10 is nagging you to update, you might want to keep delaying it as Microsoft’s latest patch is causing trouble for gamers. It’s a story as old as time, or at least as old as the operating system, with players flooding a Reddit thread to complain that their games are darn near unplayable with the latest update installed.

Problems range from Vsync issues to games stuttering, frames dropping, and in some cases frequent BSOD crashes. It’s far from an isolated incident, with many comments identifying that the Windows 10 update is the culprit, and it doesn’t look like you’ll be safe on either side of the colour spectrum, either. Team green, blue, and red are all affected with a wide range of Nvidia and AMD graphics cards and Intel and AMD CPUs caught up in the mix.

It looks like the issues are present on Windows 10 versions KB5001330 and KB5001337, according to a report from Computer Base. Nvidia has put out a statement on the issue, saying “if you are seeing lower performance in games, check if rolling back Windows 10 Update KB5000842 solves the issue”.

Redditors give a non-exhaustive list of games suffering from the update, including Doom Eternal, Call of Duty: Warzone, and Red Dead Redemption 2, although there could be many more. There are ways to boost fps if Windows 10 doesn’t take no for an answer, which it regularly doesn’t, but there’s no guarantee these methods will help, so it’s best to roll back your update if you’re stuck with rampant fps issues that weren’t there before.

A small disclaimer though – we wouldn’t always recommend against keeping your Windows up to date. When Microsoft isn’t ruining the best gaming PC, most updates just help keep your PC as secure as it can be.

Update: Fortunately, Microsoft has released an emergency Windows 10 update to fix PC gaming performance, and you shouldn’t even need to download anything for it to take effect.