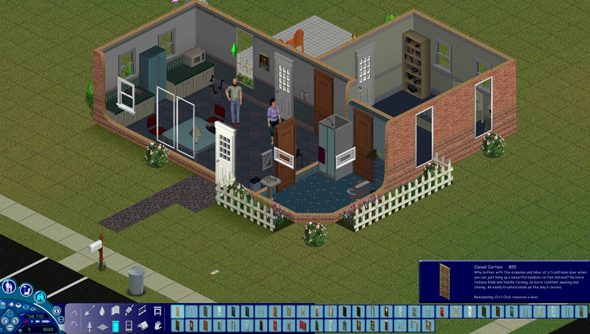 There are a couple of names from the PC’s pre-Steam wilderness years that chill the bones even now: draconian DRM systems like SafeDisc and Securom. They’re still hurting us today, as it becomes apparent that Windows 10 won’t run games relying on SafeDisc or some versions of Securom – potentially leaving many ageing CD-based games unusable without developer patches or player workarounds.

Speaking in a German language interview with Rocket Beans TV at Gamescom this year, Microsoft’s Boris Schneider-Johne said that everything that ran in Windows 7 should also run in Windows 10 – with “two silly exceptions”. One is outdated antivirus software, and the other outdated DRM.

“This DRM stuff is deeply embedded in your system, and that’s where Windows 10 says, ‘Sorry, we cannot allow that, because that would be a possible loophole for computer viruses’,” said Schneider-Johne. “That’s why there are a couple of games from 2003-2008 with Securom, et cetera, that simply don’t run without a no-CD patch or some such.

“We can just not support that if it’s a possible danger for our users. There are a couple of patches from developers already, and there is stuff like GOG where you’ll find versions of those games that work.”

There is a history of security nightmares stemming from early ‘00s anti-piracy measures. In November 2007, a SafeDisc security hole allowed Windows hackers to execute kernal-level code on user’s PCs – and was later patched by Microsoft.

Windows 10 users might be better off without SafeDisc, then, but they’re left with the new problem of working out how to run unpatched games. No-CD cracks and dual-booted operating systems seem like drastic solutions.

Have the early adopters among you run into any installation issues yet? We learned yesterday that Windows 10 is programmed to seek out and disable pirated games.