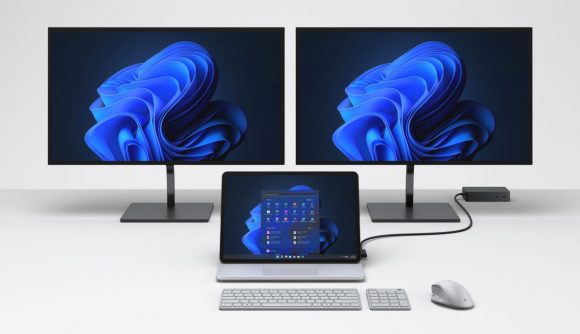 Microsoft has recently announced plans to remove the ability to install Windows 11 Pro without an internet connection, via a Windows 11 Insider Preview Build change log (thanks, Windows Central.) This change means there will be no versions of the operating system with the ability to be installed offline, with Windows 11 Home requiring users to be online during the installation process since launch.

To make matters more frustrating, setting up a Windows 11 gaming PC for personal use will require you to use a Microsoft Account, with no option to use a local account during the setup process. While the company hasn’t shared why it’s had a change of heart regarding offline installations, it has reinforced that this change is here to stay. In the change log, it says users “can expect a Microsoft Account to be required in subsequent WIP flights.”

Fortunately, Windows 10 remains unaffected for now, and it’s likely that the community will find workarounds to circumvent this requirement. We’d ultimately prefer that Microsoft backpedal on its decision, of course, but that’s probably unlikely.

For now, it might be a safer bet to stick with Windows 10 until Microsoft works out the lingering bugs and issues with its latest operating system. This is especially true if you have an AMD processor, as Windows 11’s TPM requirement is causing stuttering issues with Ryzen CPUs, with no fix in sight just yet.