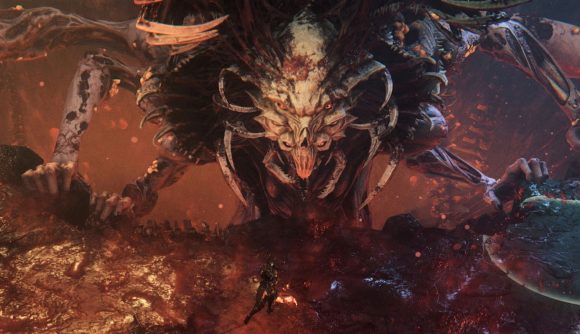 Wolcen launched out of Steam Early Access one month ago, and proved to be an immediate hit among players looking out for the likes of Diablo 4 and Path of Exile 2. But that early momentum was stymied by a wealth of bugs, technical issues, and balance problems which did not befit the game’s ‘1.0’ moniker. Now, Wolcen Studio has plans to double down on fundamental improvements.

Earlier plans for league content and a new chapter are getting pushed to the back burner in favour of Operation: Second Dawn, which will prioritise “bug fixing, game stabilization, quality of life, and recruitment during the next four months.” The devs have brought in an external QA team to help spot issues sooner and make testing more thorough.

Patch 1.0.10 is getting delayed as a result of the new testing procedures, and is now scheduled to launch “early next week.” The update will include the first of Second Dawn’s balancing improvements, which will largely focus on buffing underused skills rather than nerfing the good stuff. The devs say “we will, however, continue to intervene on extremely unbalanced skills, items, or nodes.”

Quality of life improvements will follow, including the ability to rebind left-click, as well as localisation fixes, a better quest reward screen, and clearer rundowns of enemy ailments. The story itself is getting some attention, too – chapter three will get a fresh pass to “improve the diversity and the pace to make its gameplay events and encounters more appealing.”

The updates will also bring server improvements, and Wolcen Studio plans to expand its communication team to more effectively tell players what’s happening. You can see the full set of plans in the Steam announcement.

Check out our big list of RPG games if you’re looking for something to play while waiting for Wolcen’s next round of updates.