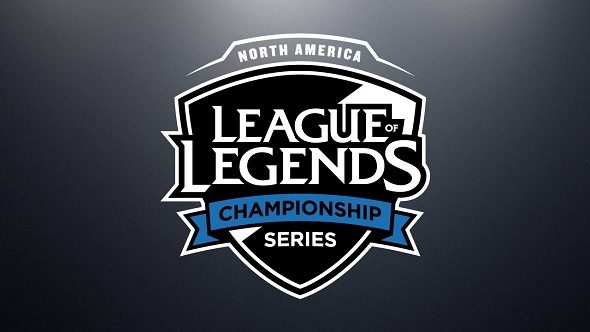 A new survey, conducted at the end of April, has revealed some rather surprising info about the split between male and female esports audiences. Not only is it quite a lot closer than you might have thought, but women outnumber men in a large number of categories.

Have a look at which MOBA is best for you.

The news comes out of PeanutLabs, who asked a thousand men and women aged 15-34 about various aspects of esports. They do kick off by naming the games they’ll focus on as Counter-Strike, League of Legends, Call of Duty and, er, Minecraft, but beyond that it seems like some solid results.

Most notable are the figures for daily watch times. In both categories over an hour (1-4 and 5+) women are more prominent than men. Even factoring that some amount of this may be Minecraft time, it’s a significant portion of the userbase.

There’s also a genre split by gender, revealing that outside of FPS games, women generally have more interest in every genre. In fact, across the four games, only Counter-Strike had a majority of male players at 75%. Call of Duty was 49% male while League of Legends was 45%. Minecraft was 30%.

PeanutLabs’ post, as well as VentureBeat’s breakdown, have more details on things like household income and how many players want to be professional gamers or streamers.