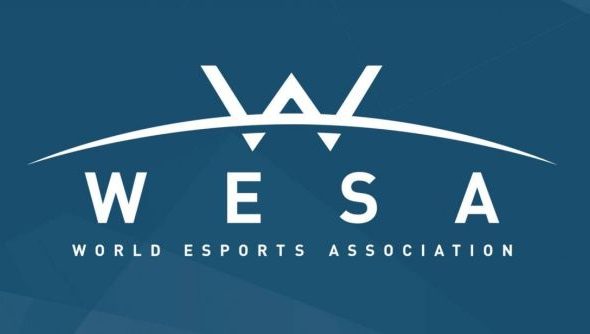 Update 13 May, 2016: WESA has now been officially announced with more details.

After the leak earlier this week, detailed below, the World eSports Association has been officially announced. It aims to be to eSports, specifically CS:GO to begin with, what the NBA and NFL are to their respective sports. It’s a joint initiative by ESL and a number of professional teams to help bring together all the disperate factions that go into a good eSports event and help that produce better coverage, play better and earn more money.

Which of the other best FPS games could end up as part of WESA?

The teams involved are Fnatic, Natus Vincere, EnVyUs, Virtus.Pro, G2 Esports, Faze, mousesports and Ninjas in Pyjamas, all of whom have relevant CS:GO teams on the world stage. The origanisation itself is “an open and inclusive organization that will further professionalize esports by introducing elements of player representation, standardized regulations, and revenue sharing for teams.” It isn’t an actual new league itself, but it will govern running them, impose rules and regulations and try to make things easier to watch and play, at least that’s the aim.

The most common phrase throughout the announcement materials is about predictable schedules – rather than not knowing whether one weekend will hold a big tournament that matters and has good teams at it, WESA wants viewers to know that there will always be relevant matches of whatever games it covers going on at specific times. In the same way that you can tune in every Monday night to watch football during the season, they want you to have that same confidence with CS:GO.

Most notably on the money side, WESA is offering profit-sharing initiatives to its partnered teams with the events it runs. In other words, if Na’Vi go to a WESA event that sells a lot of tickets and makes a lot of money, they get to share in that as an organisation no matter how well they do at the tournament. Obviously, prize money will still be on offer and is destined to always be a relevant thing in eSports, but more consistency means a surer future.

If you’re eSports minded, there’s loads more to dig into in the announcement post on ESL’s website. 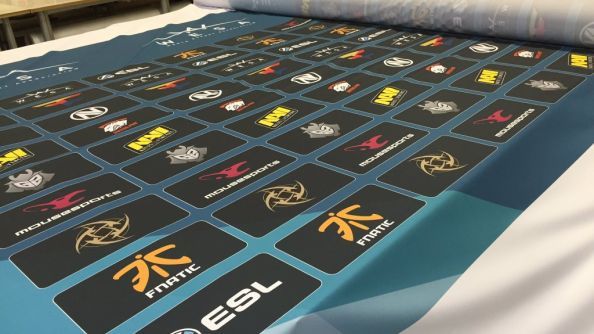 Original story 11 May, 2016:The leak initially came from a pair of now-deleted imgurs of the poster you see above, likely breaking NDA from whoever printed it. Some googling on the part of members of the CS:GO subreddit revealed this business registration in German. Google translating that reveals their main aims, and the most interesting part of that is this statement of marketing partnership:

“Bundling of sporting and commercial interests of the teams that are members of the association are (‘WESA team(s)’), transmitted as a community towards marketing partners, and marketing of all of the WESA team players (‘Players’) and the WESA team rights.”

One of the first worries about this was that it was an exclusive league, meaning these teams would not be able to compete outside of ESL and ESL-approved events, but the official WESA Twitter account has since alleviated that concern:

With regard to the speculation around WESA: it will not be an exclusive league but a body where teams and players have a significant voice.

Michal Blicharz, aka Carmac, who is Vice President of Pro Gaming at ESL and runs the IEM series, has also taken to Reddit to explain that their communication has been poor on this, and some of the concerns – and they have been many among the CS:GO community – could have been prevented had they reacted quicker. He can’t answer any specific questions at this time, but says he’ll try to do so once the announcement has happened on Friday. The other tweet from the official account echoed that:

We understand there are a lot of questions. Please wait for the official announcement and press conference on Friday for details.

We’ll get more info during the ESL event on Friday, as part of the ESL Pro League Season 3 Finals, which features several of the teams involved. Most notably, the WESA poster does not show logos for the current number one team in the world Luminosity Gaming, or Astralis, another strong European team. Astralis’ management has announced that they were never involved in the discussions surrounding WESA.