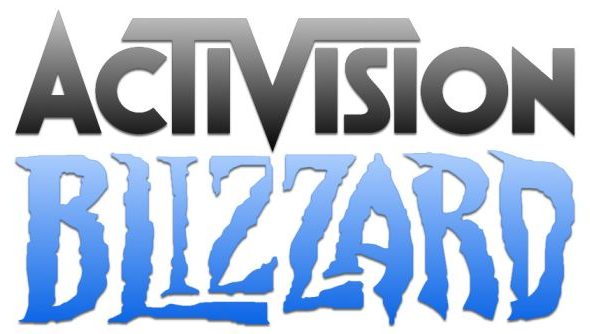 Well, sometimes the news comes early. Activision Blizzard happened to have their Q2 earnings call this evening. They’re always an interesting look into the pure business side of games – what creates money and how. I keep track of it because every so often there’s a tiny dollop of a hint at future plans in there, but this time heralded some actually significant announcements.

Near the start of the call it was said that StarCraft II’s final expansion, Legacy of the Void, will be launching this year. They’re also seeing very good pre-order numbers, thanks in part to Whispers of Oblivion, the prequel campaign. It was also mentioned that they expect Legacy of the Void being standalone to help with sales and that the new Allied Commanders mode would be detailed at Gamescom.

On the World of Warcraft front, subscriber numbers are the lowest since 2005 at 5.6 million. The losses were mostly from eastern regions, particularly China, and happened in part due to the launch of Diablo 3 as a semi-F2P game in that region (which, they also mentioned, did exceptionally well). This is a story we’ve heard a lot since WoW numbers started declining severely during Cataclysm. My speculation would be that more and more F2P games have launched in this region since WoW took a foothold, particularly MOBAs, and that’s slowly tanked numbers along with a tiring western audience.

Mike Morhaime made mention that he believes the upcoming expansion will show they have listened closely to players and we will be excited about it. He also said that the WoW movie is likely to expose a new audience to the “deep lore” of the franchise and that WoW now has more developers on it than ever. Despite these issues, Blizzard’s revenues were up more than 20% over last year. Hearthstone is incredibly profitable and Diablo has now passed 30 million global sales. If true, that makes it the eleventh best selling video game of all time, at least according to this wikipedia article.

Overwatch will be entering beta in the fall, which is autumn for fellow islanders. Officially that’s September, October or November. My bet would be sooner rather than later. There was also a certain amount of caginess on how well Heroes of the Storm is doing, while Hearthstone’s success was talked about freely. Morhaime said that the continuing growth of the e-sports side of things and constant, regular updates were their plan for the future.

Call of Duty also took its place in Activision’s portion of the call. The beta for Black Ops 3 will be launching this month and the game is doing better than last time in pre-orders. It was also said that they’re seeing a huge amount of people still playing Black Ops 2, boding well for the sub-franchise’s future.

You can listen to an archive of the call on Twitch thanks to MMO-Champion here, starting at about 28 minutes. Their updated subscriber graph is also worth a look.