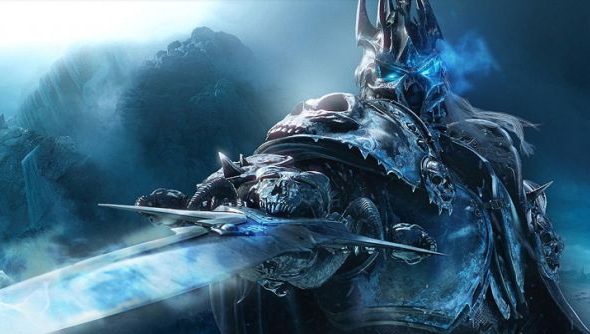 Blizzard have laid down the law in their biggest MMO, World of Warcraft, by issuing more than 100,000 six-month bans to players found to be botting. It appears that players that used the notorious “Honorbuddy” bot to mindless farm honor in PVP have been hit hardest, resulting in a storm of begging on the game’s official forums. But Blizzard are having none of it.

“Cheating of any form will not be tolerated.” stated Blizzard. “We’re committed to providing an equal and fair playing field for everyone in World of Warcraft, and will continue to take action against those found in violation of our Terms of Use.”

According to World of Warcraft community manager, Bashiok, botting is defined as “automation of any action, not just character movement.”, and if you’re found with a program that’s “pressing keys for you”, you’ve violated the Terms of Use.

But what about for addons and macros that condense UI actions down?

@Corvid31 No, certainly not. A program you run that presses your DPS rotation keys or dispels for you? Certainly yes.

At first glance, the number of banned accounts seems rather extreme. But according to one player’s conversation with a GM, it’s a six-month ban applied to over “100,000” accounts: 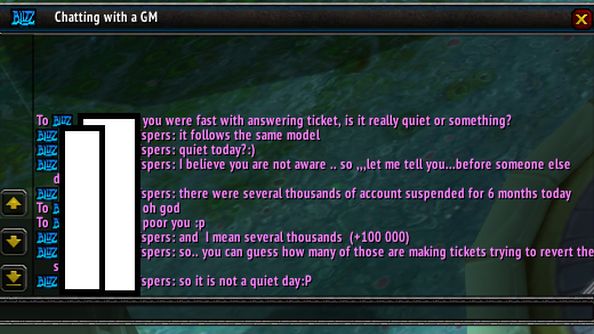 And where do all the banned account holders go? Well, to the bot forums to complain of course: 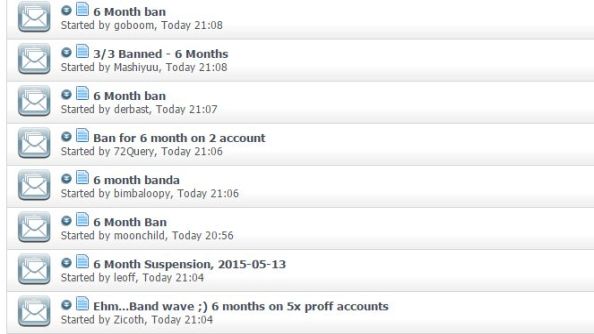 Last week, Activision released its earnings for the first quarter of the year, in which we learned that World of Warcraft had shed just over three million subscribers.