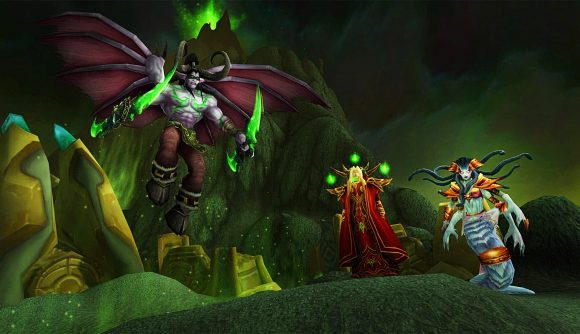 A recreated version of the Black Temple raid is coming to World of Warcraft soon. Blizzard released a new patch for WoW Classic: Burning Crusade this week that features the classic raid alongside the Battle For Mount Hyjal, except, well, those raids don’t actually go live until January 27.

A big part of WoW Classic, though, is the nostalgia, so Blizzard has brought in lead cinematic designer Terran Gregory to look back at the original trailer to run us through some of the team’s thoughts. Gregory shares that the Black Temple trailer was his first gig at Blizzard, as he was just hired after winning a video competition with the developer. Seeing Gregory’s fondness for the time is endearing, so it’s certainly worth a watch.

If you’ve been out of the loop, though, the Black Temple sees you take on the iconic villain Illidan Stormrage atop the titular temple. To get to him, though, you’ll need to get through eight bosses first, such as High Warlord Naj’entus, Supremus, Shade of Akama, and Teron Gorefiend. You can find the encounter in Shadowmoon Valley once it’s live, though it’s a level 70 encounter, so you best come prepared. 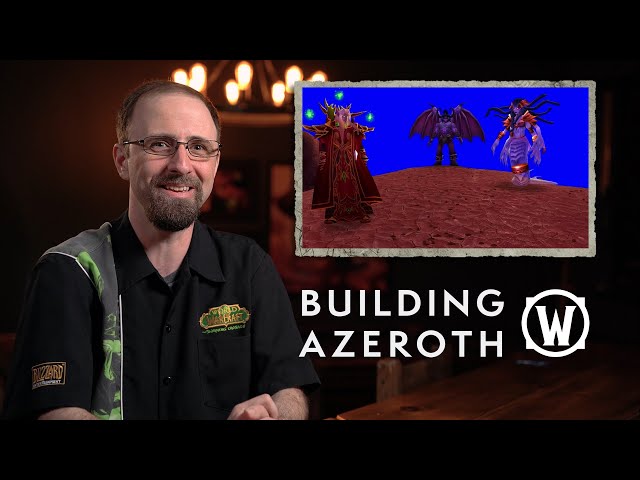 The latest WoW Classic: Burning Crusade patch comes at a pivotal time for Activision Blizzard. This week, we discovered that Microsoft has agreed to a $70 billion deal to acquire the company. Blizzard has also outlined culture changes and promised game announcements following news of the acquisition.

If you’re looking for the complete set of the latest Burning Crusade Classic patch notes, you can find them here. For more of the best MMORPGs, you can follow that link.