To get some of the best loot that World of Warcraft Classic has to offer, you need to run WoW Classic dungeons. These 5-10 player instances offer both terrific equipment from boss kills and also from the quests that lead you inside. The weapons and armor you find in dungeons will not only help you quest successfully in the open world, but will also prepare you for endgame large-group raid instances, should you decide to give those a try.

Most WoW Classic dungeons require five players, though all but Blackrock Depths, Scholomance, and Stratholme allow you to take up to 10; you just can’t complete any quests. Typically, you’ll take one tank, one healer and three damage classes. It’s often helpful if one of those damage-dealers has a couple of healing spells. There is no in-game tool to find a group, so generally you’ll locate one by asking in zone chat for the zone where the dungeon is located, or even more commonly, in trade chat in capitol cities. We’ve listed the abbreviations that people commonly use below.

While Classic dungeon bosses tend to be simpler to handle than their modern counterparts. A fight like Chopper Redhook from Battle for Azeroth’s Siege of Boralus would have been a raid battle, not a dungeon, in Classic, with its adds, bombs, fixates, and other mechanics. Getting to the dungeons, getting the quests for them and figuring out what to do inside can be much tougher in Classic.

Unlike BfA, where quests are all at the dungeon entrance (and have to be, because the vast majority of players will see the instance by using the Looking for Group tool), Classic has quests for different dungeons spread all over the map in many cases, with some requiring extensive quest chains before the final dungeon quest becomes available. The dungeons themselves aren’t always easy to find, with entrances buried inside mountains – such as Wailing Caverns and Blackrock Depths – or behind areas full of hostile mobs.

The time required to complete a dungeon in WoW Classic depends on how high your group’s level is compared to the dungeon; whether everyone sticks it out, or if you have to send someone back to town to recruit; and how many bosses are stuffed inside. Some are comparatively short (Scarlet Monastery’s Graveyard, for example); for others, you’d best pack a lunch, because it’s going to be hours (Blackrock Depths, we’re looking at you).

In each of the cases below, we’ve listed the minimum level required to zone into the dungeon. Typically, quests require you to be a few levels higher, and the recommended levels for higher dungeons may be as much as 10-15 levels north of the minimum. For dungeons with separate wings, some tend to be harder than others; Scarlet Monastery Graveyard is easier than Cathedral, for example, and Dire Maul West is easier than Dire Maul North. Some dungeons require attunements to enter; typically, only one member of your party needs this attunement, and the others can follow them inside once the door or gate is opened. 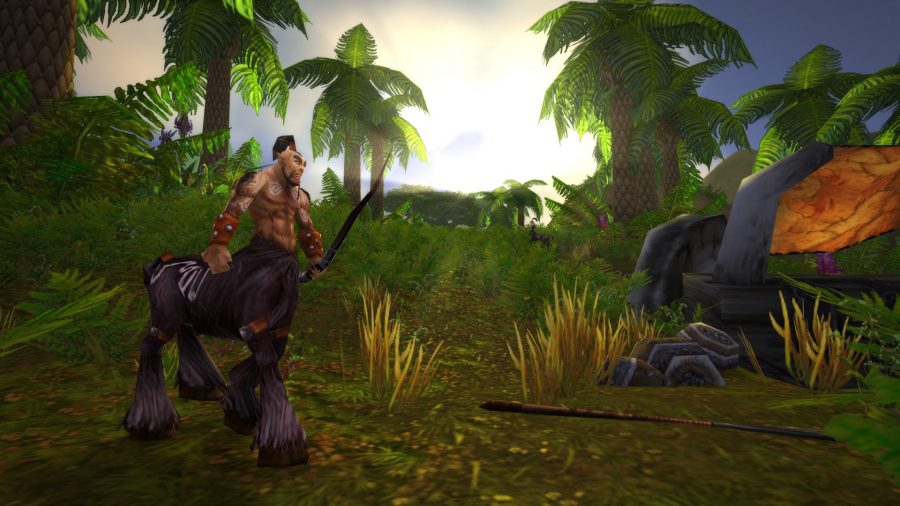 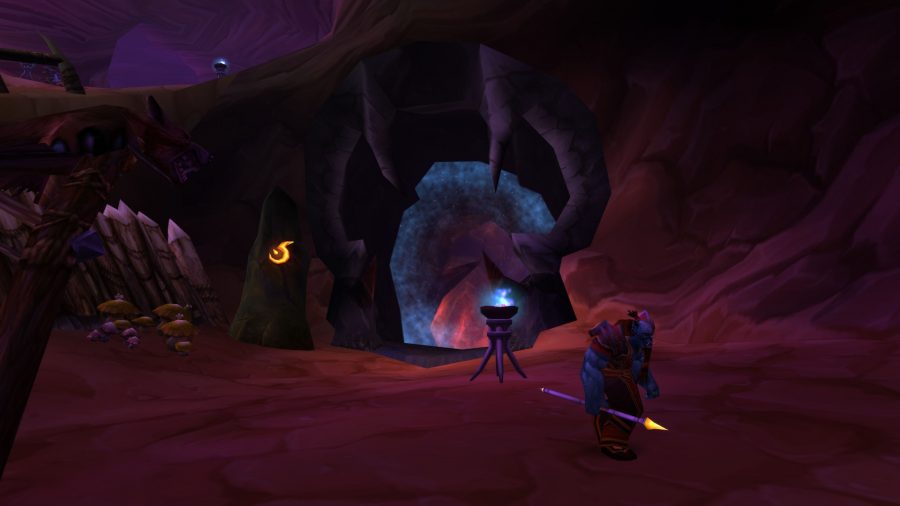 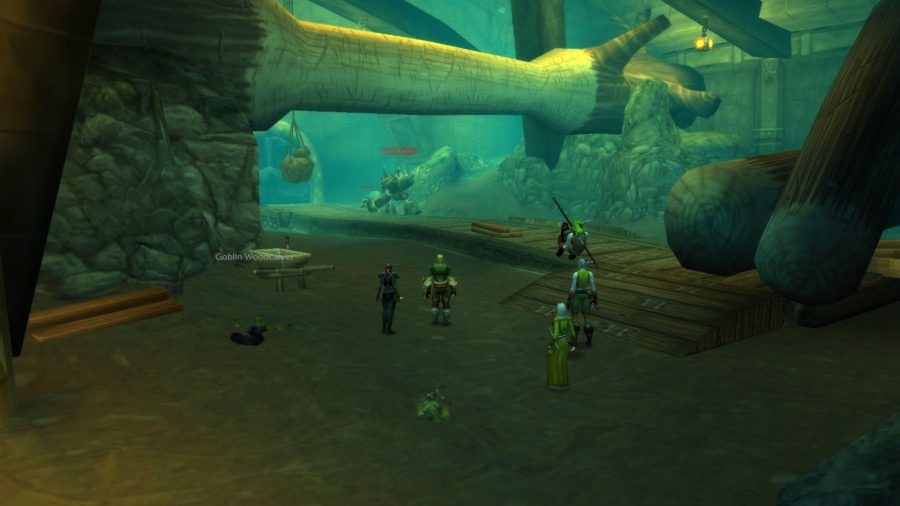 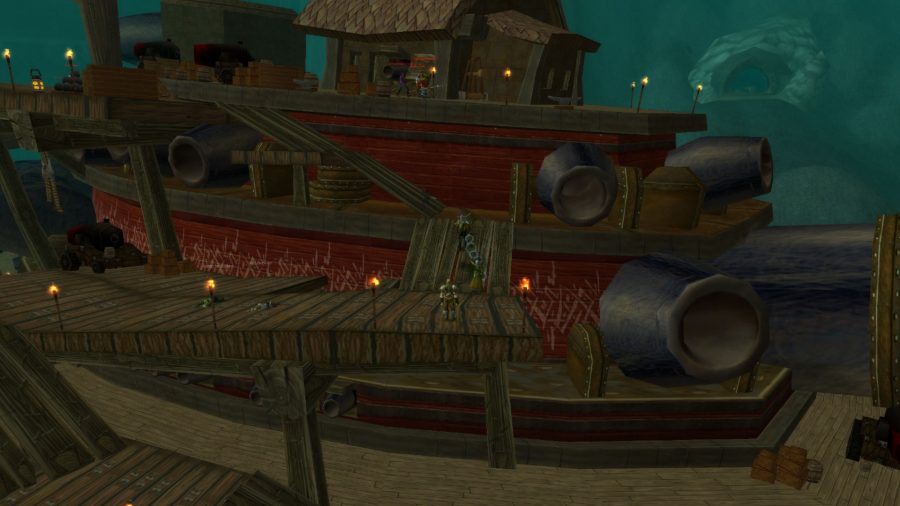 And that’s the full list of WoW Classic dungeons available right now. These are serious undertakings for your group, so choose wisely, especially if you plan on grinding them as part of your WoW Classic leveling process. Best of luck with your loot drops.