If you’re new to WoW Classic then you’ll need to familiarise yourself with the WoW Classic reputation system and how it affects your interactions with the many factions in Warcraft. You will have a different network of allies and enemies depending on the quests you complete, the monsters and NPCs you slay, and even which factions you’re already friendly with. If you’ve really annoyed a group they might attack on sight, while if you’re beloved among their people you’ll have access to special perks, mounts, and even vendor discounts.

The core means of changing your WoW Classic reputation is to kill enemy NPCs of your desired faction or complete quests for them – but beware as boosting your faction standing with one group may tank it with another.

There are also some reputations you really can’t repair, for example, if you choose any of the racial factions belonging to the Horde then your reputation with the Alliance will always be locked at the lowest point: Hated. You can check your standings and reputation by pressing the U key.

The alliance you pick also determines how you interact with the other factions and races of that ‘team’. It makes sense that you can never be at war with the other members of your alliance, but there are a couple of additional quirks to factor in, like Undead Forsaken having lower-than-normal starting reputation with the Troll, Tauren, and Orc.

If you want to attack a faction member you’re not hostile to, you’ll need to open up your reputation panel with U, look up the faction you’re dealing with and tick the At War checkbox in order to attack them first. 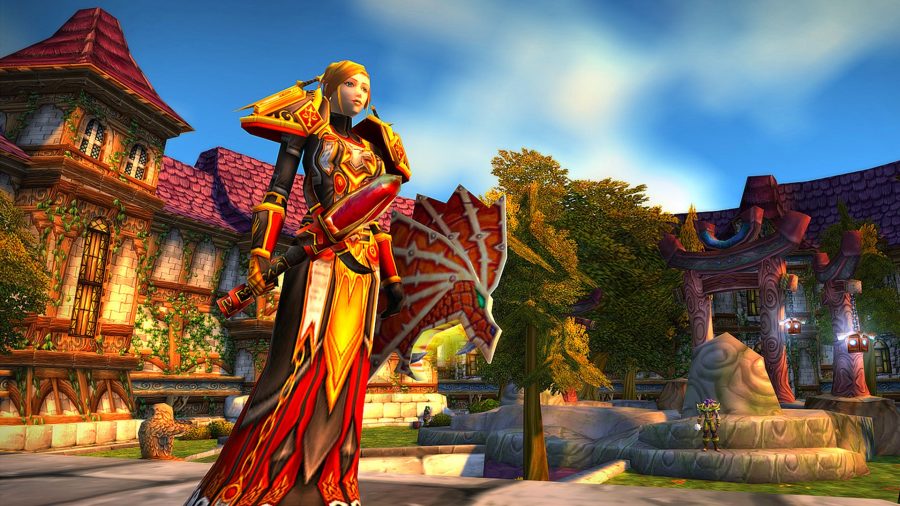 Growing your rep with a specific faction works very similarly to standard WoW Classic leveling via experience points. You can level your standing with factions all the way up to Exalted, which grants you plenty of bonuses. Here’s a chart showing the different reputation levels and how many points you need to level up to reach one:

Unlike experience leveling, you can lose reputation depending on who you kill and who you complete quests for, so there’s a lot more to consider when trying to advance your standing with a faction than merely grinding.

This tradeoff is ordinarily very straightforward, but there are rival factions for where the balance is much less equal. If you kill a pirate from the Bloodsail Buccaneers faction for the Steamwheedle Cartel of goblins, then you’ll gain a small amount of reputation standing with the goblin faction, but lost a massive chunk of reputation with the Bloodsail Buccaneers. 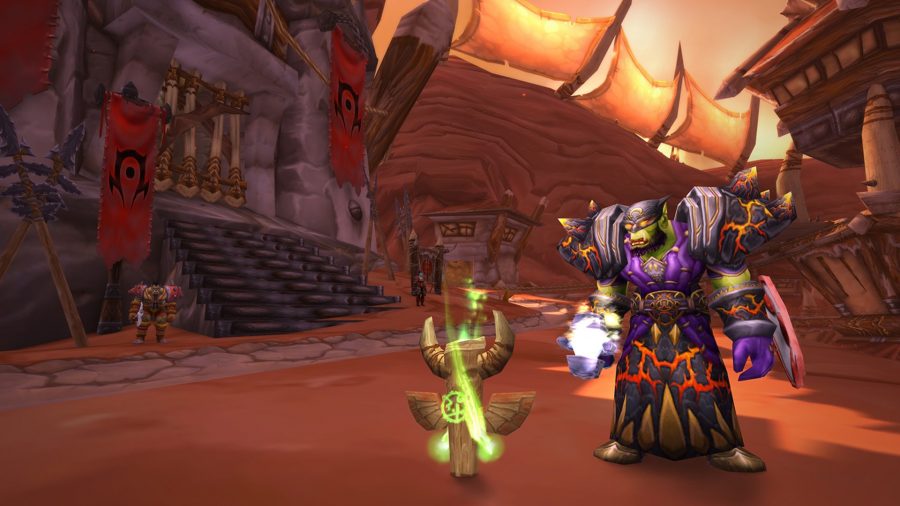 Cloth Quartermasters are one means of gaining standing with a faction and can be located in cities. There are four stages to these turn-in quests, each one requiring you to gather 60 of either Wool Cloth, Silk Cloth, Mageweave Cloth, and Runecloth – this last stage can be repeated so you only need to gather 20 Runecloth for a small reward of 75 reputation gain.

The Cloth Quartermasters are:

You will, of course, encounter a lot of WoW factions where you’ll need to work a bit harder in order to boost your rep and standing. In these circumstances you will not be able to go out and slay a few mobs to get in their good books, so keep in mind these are just some general ways to boost your WoW Classic reputation.

For example, you can reach exalted much faster with the Argent Dawn faction if you equip an Argent Dawn trinket and farm Undead for Scourgestones. Alternatively, if you’re seeking kinship with the Brood of Nozdormu then a lengthy quest line awaits you just to reach neutral standing, let alone honored or exalted. You can find out more about these specific factions and ways to boost your standing with them over on Wowhead Classic or Wowpedia.