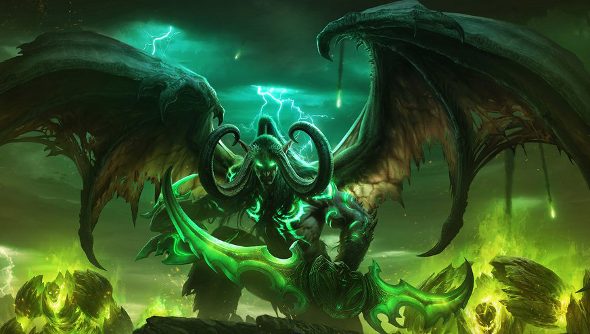 In a world where games are delayed left, right and centre, I like a developer who can keep to a schedule. That’s why the boys and girls at Blizzard are in my good books right now, with the developer voluntarily laying out what it has planned for the first two months of World of Warcraft: Legion. We didn’t have to bribe them or anything.

Check out our rundown of the best MMOs on PC here.

Legion – which is World of Warcraft’s sixth expansion pack – is set to launch on August 30, but Blizzard has claimed its release is “just the beginning”, laying out a “list of dates to look forward to as Azeroth fights off a demonic invasion.”

Dates such as August 30 itself. Day one is when the studio claims dungeons will immediately be available on both Normal and Heroic difficulties. Mythic dungeon difficulty, meanwhile, will be available after the weekly dungeon reset time.

With less than a week before Legion launches, now would be the perfect time to find out everything we know about World of Warcraft’s latest expansion, right? It’s just as well we took time to piece together such a piece for you then, isn’t it.