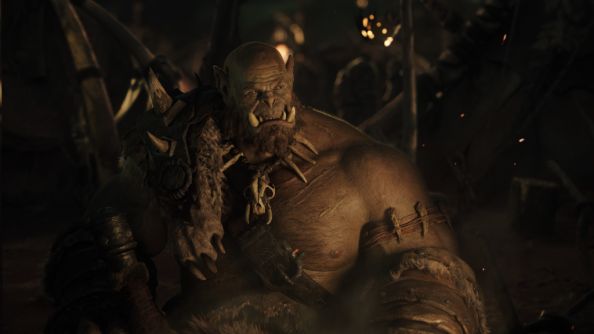 He’s the orc who put the Orgrim in Orgrimmar, Orgrim’s Hammer and “Is it just me Or are things really Grim in Draenor?”. Now Doomhammer is set to play a key role in Duncan Jones’ Warcraft movie – wearing the face of actor Robert Kazinsky and the pixels of Industrial Light and Magic.

ILM merged concept art provided by Blizzard with photos and scans of Kazinsky, who’s been a regular in True Blood and doesn’t ordinarily sport those tusks. If you ask me, they’ve done a remarkable job of retaining WoW’s chunky art style without slathering the actor’s face in layers of CGI. 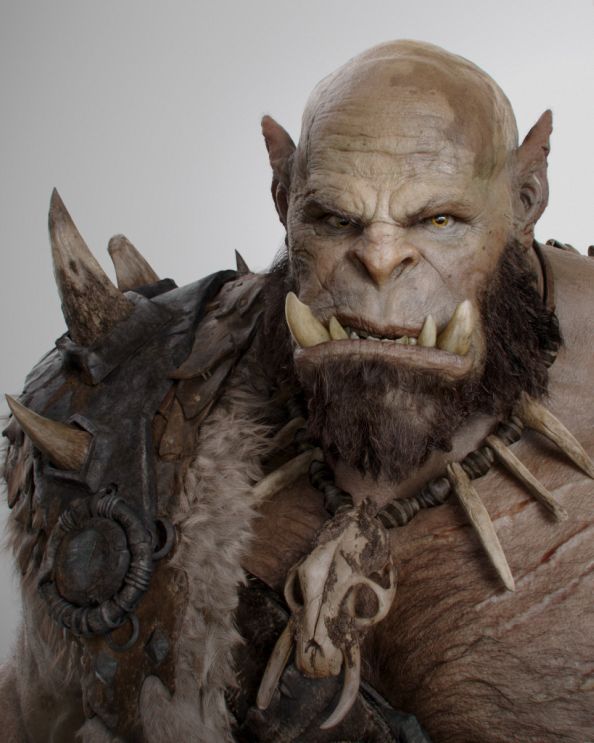 “We were looking for someone who would be able to perform the gruffness, the humor, and the toughness of this character,” director Duncan Jones told Wired.

Warcraft will make extensive use of performance capture, just as ILM did for The Avengers’ Hulk and Ultron.

“We’ve gone beyond the point where these are just creatures in movies,” said Jones. “We now have the technology and the ability to make new characters entirely.”

Orgrim’s quite a character – warchief of the Orcish Horde for the whole of the Second War, he appeared as a member of the Blackrock clan in Warlords of Draenor. In the Warcraft movie, he’ll stand alongside Durotan.

At Blizzcon 2014, we heard that the film would see Orgrim progress from brother to leader in his own right – laying the foundations for dramatic human-orc events in WoW lore (and perfect sequel fodder).