September 2, 2019 An earlier version of this review was based on leveling in WoW Classic’s beta tests. It has now been updated after a week’s worth of play following its full launch.

World of Warcraft Classic is as identical to 2006’s patch 1.12 version of the original WoW as developer-publisher Blizzard can manage. While it runs on WoW’s modern engine, you’d never know it while playing: everything about the experience rings true from how the game was almost exactly 13 years ago.

Back then, World of Warcraft was a groundbreaking smash. It revolutionised massively multiplayer online games in the West, where audiences had never topped more than about half a million in the EverQuest days. Parent company Activision-Blizzard doesn’t release current Warcraft subscription numbers, but while they’re certainly down from the glory days of 10-12 million, most estimates put them well into seven figures. 15 years after launch, World of Warcraft is still going strong.

One reason for that popularity was the accessibility that WoW brought to the genre. Everything from exclamation points over quest-givers’ heads – so players didn’t have to talk with every single NPC to find out which ones had missions – to the idea that it was possible to level by just doing quests, rather than endlessly ‘grinding’ by killing monsters over and over again, helped drive brand-new MMO players into WoW’s loving embrace. The game’s bright colours and mildly cartoonish aesthetic helped to emphasise that openness, that concept that anyone could play, and play they did. 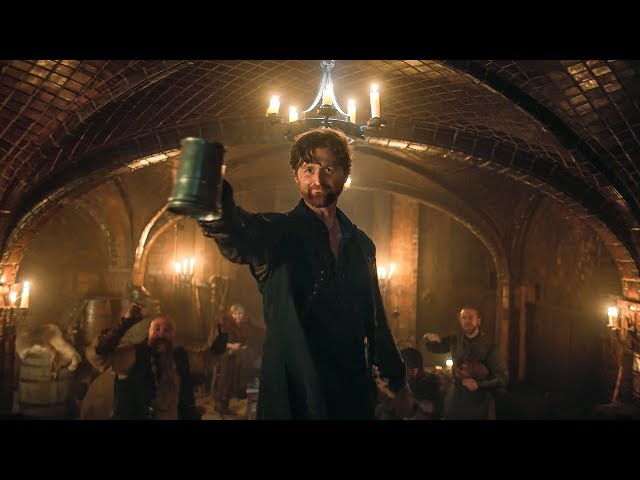 I’ve played Warcraft more-or-less continuously since the last-push alpha testing days, about six months before the game’s original November 2004 release. Returning to Classic’s 1.12 patch after 13 years, I was surprised to see how relevant the game still feels. Yes, the graphics are blocky and terrible compared to the modern game. I miss the near-constant voice acting and the feeling that all major quest hubs are organised into a single storyline.

UK guild Method streamed their leveling 24/7 in a race to become the first guild to kill Ragnaros, the final boss of the Molten Core raid. But it was APES, a guild on Gehennas-EU that had sharpened its skills on private servers, that took home the prize - with a raid group of characters that weren’t even all at maximum level.

But the difficulty of Classic leveling, in comparison with modern WoW, forces your attention onto the leveling itself rather than gunning for the endgame. If you’re not in a world-first guild, you’ll probably take a minimum of a few weeks to get to 60 and get yourself ready for raiding. And that’s a good thing.

I found myself running around doing things I’d never do in modern WoW, where my focus is always on leveling up and maxing out. I enjoyed the process of leveling itself for the first time in what felt like a decade. It was fun in the betas, but it’s been even better in live play. That’s because, for every bump and server queue and slow-spawning named mob that needed killing, there have been groups of players by my side that include frankly the nicest folks I’ve seen in the game… ever.

Need a bag to hold things in? Someone will sell it to you at cost. See someone killing things you also need to kill? They’ll invite you to group. And in some cases, they’ll line up to give everyone a shot at a quest drop if they wait their turn. Check out this amazing screenshot from player Don Mears: 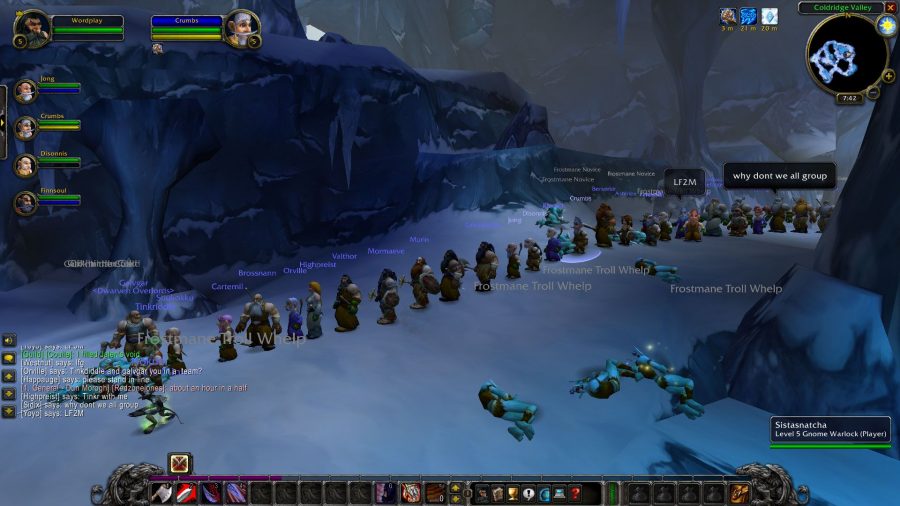 That’s a queue of people in-game, patiently waiting for their turn to kill Grik’nir the Cold in Dun Morough. Mears is one of thousands who saw similar lines on a wide variety of servers in the North American and European regions. There are a pile of these screenshots on Twitter. I’ve never seen that kind of cooperation or gameplay among people in Warcraft, ever. For those who say “look, people are back to being nice again the way they were in vanilla,” I’ll tell you: I played vanilla WoW. A lot. Far too much. This never, ever happened.

People in Classic are nicer than people in vanilla were. It’s possible they have to be, to succeed in the game, or that they’re adults now reminiscing about how nice people were then and then living up to that (partially imagined) standard. But the end result is that WoW Classic has been a pretty great place to be this week.

Yes, the questing content is largely the same as in the modern game, though truly so many zones have been revamped over the years that rediscovering those old quests is in many cases a shot of nostalgia. The vast unbroken swaths of grass and hoof-less zhevra runners in Crossroads, and the ‘you can’t pull just one’ collections of Defias bandits and gnolls in Westfall, are a welcome sight after the ravages that Cataclysm and other expansions later inflicted upon those zones. 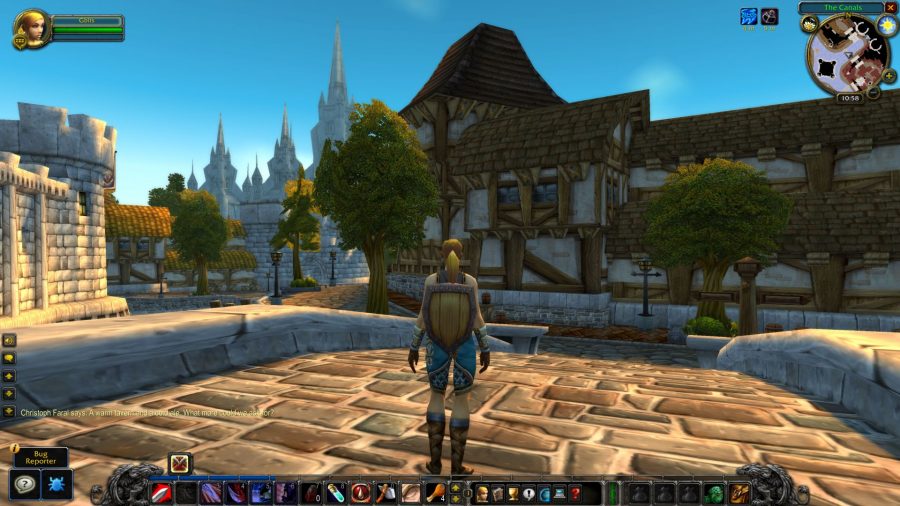 But the #nochanges Classic approach, which has rapidly become a meme, really stands out. Nothing about the original game has been dumbed down – or ‘convenienced up’, to coin a phrase – to give you a boost to level 60. The implementation itself is buttery smooth; most of the bugs that remain are original ones, left in the game on purpose and now “intended behaviour.” Only the framework surrounding the game – the ability to send Battle.net whispers, the app launcher itself, and similar furniture – give any clue that it isn’t 2006. 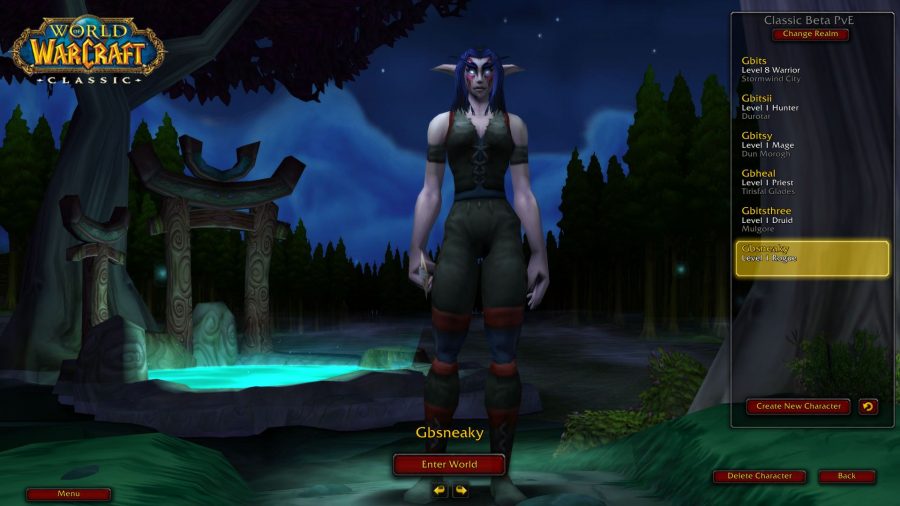 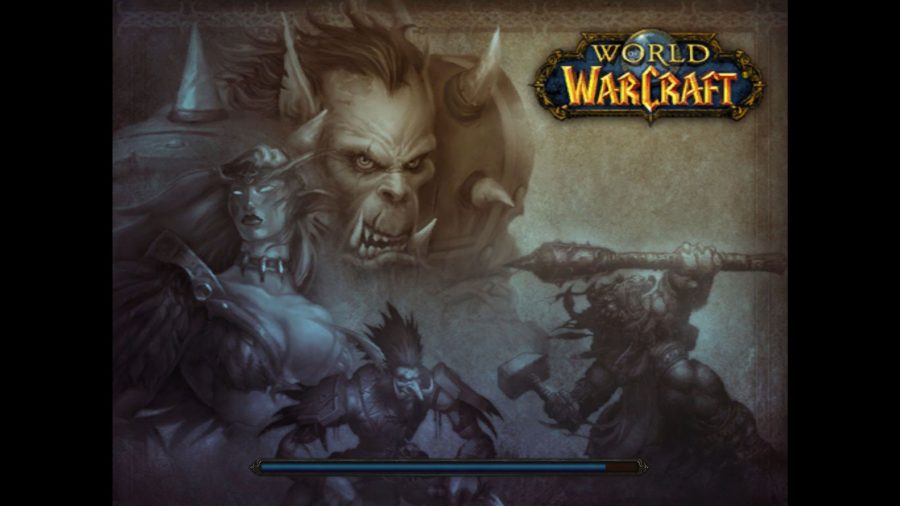 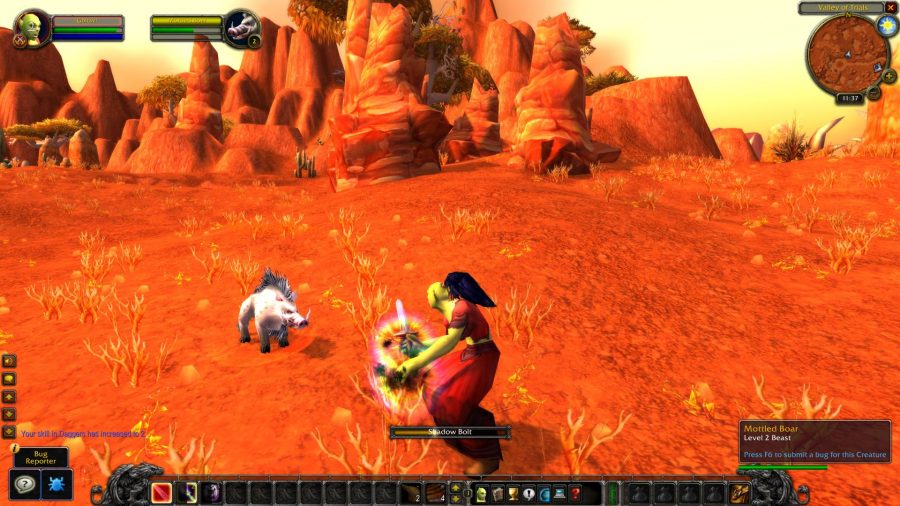 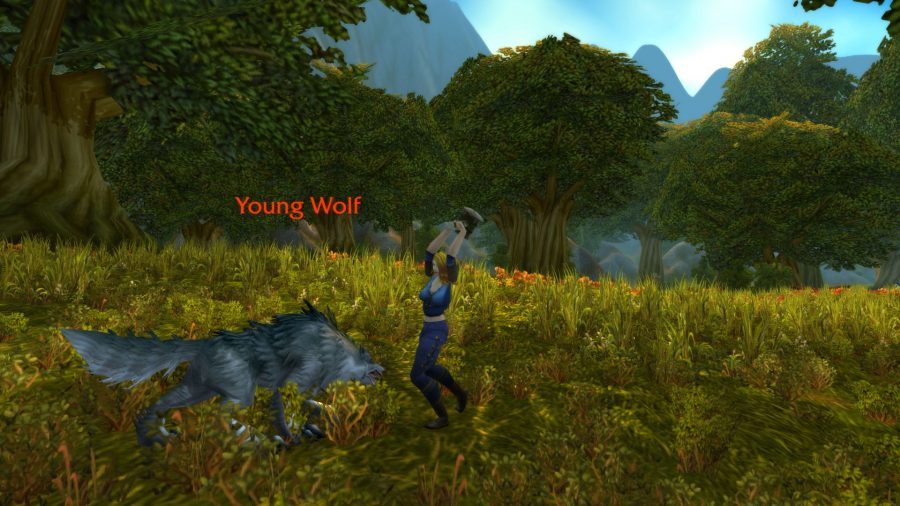 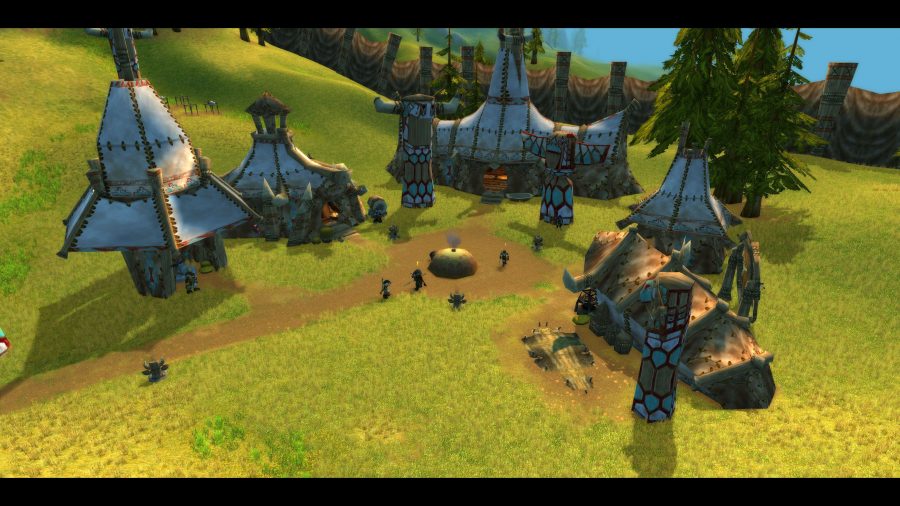 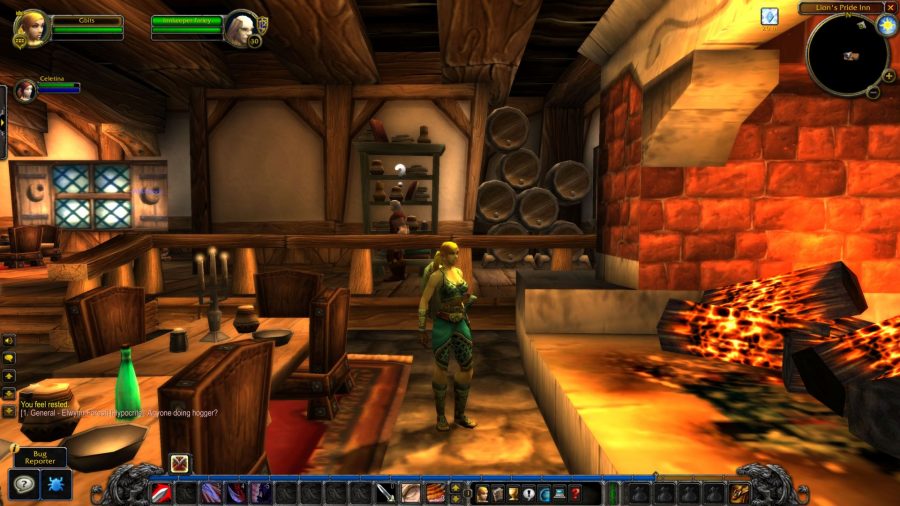 It remains to be seen how many players stick with Classic after the onslaught that flooded its servers last week. Game director Ion Hazzikostas, in an interview with me before the launch, said Blizzard hopes that each of the servers drops to a single “layer” of players – a few thousand – a few weeks into the game’s launch. That may require establishing more servers – which Blizzard has, in droves – but it suggests a long-term population of a tenth or fewer of the expected players on some servers’ launch day.

That seems about right for a game based entirely on being a walk down memory lane. Still, for those that stay on this well-implemented path, unique rewards await. And some of them are the players they’ll meet.

A well-implemented redux of a moment in time, which may surprise you with its engaging focus on leveling and the friendliness of its players.