Blizzard launched World of Warcraft all the way back in 2004. Despite being the second longest-running MMO in history, WoW still has the highest player count among its competitors – a phenomenal achievement. This month sees the release of its seventh expansion, Battle for Azeroth, just in time for the game’s 14th anniversary in November.

The reasons for WoW’s continuing success are numerous, but at its core sits a combination of welcoming gameplay, a huge range of activities, challenging endgame content, and organic social achievements. There’s nothing quite like defeating a difficult raid boss after weeks of failed attempts and then joining in with the cheers of victory from your fellow guild mates.

To help you celebrate the upcoming release of Battle for Azeroth – and the game at large – we’ve put together this list of the greatest moments in World of Warcraft’s long history. It’s hard to boil nearly a decade and a half of experiences down to just a few choice favourite bits, but damn it, we’re going to try. 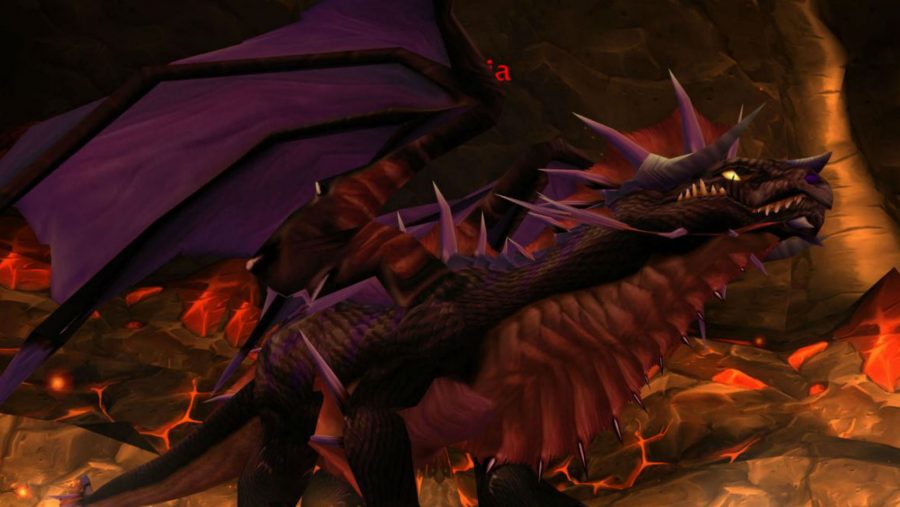 She was the first great threat: Onyxia. The matron of the black dragonflight and master manipulator of the petty politics of humankind, brooding inside her fiery cavern in a dark corner of Dustwallow Marsh.

With her legion of faithful dragonkin and many, many whelps, Onyxia presented a substantial challenge for the great heroes of Azeroth. After many epic struggles, Onyxia was defeated for the first time, and the first ever WoW raid was completed.

For a long while, Onyxia’s Lair was the only raid available in WoW, and she went undefeated for a full 69 days. On January 28, 2005, Horde guild ‘The Chosen’ became the first to best her, in the process marking a seminal moment in WoW history – the first ever World First endboss kill. 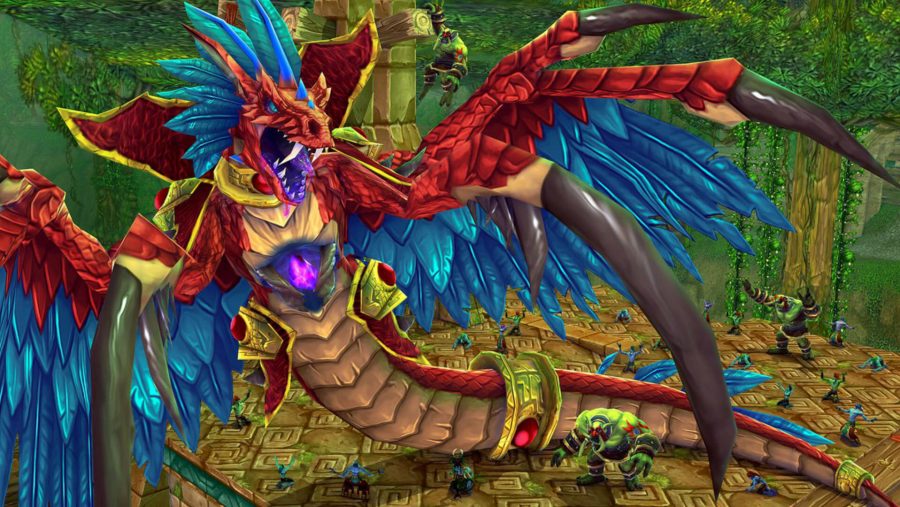 In September 2005, World of Warcraft heralded the arrival of a new raid: Zul’Gurub. In this den of danger, teams of 20 banded together to take down the blood god, Hakkar the Soulflayer. The brutal deity had, among its many other accursed abilities, the power to inflict a deadly disease – the Corrupted Blood Plague. Little did the brave adventurers know that the plague would escape the confines of the temple city of Zul’Gurub, and wreak havoc upon an unsuspecting Azeroth.

Carried out of the temple by adventurer’s animal companions, the plague spread rapidly throughout the world – sometimes by accident, sometimes deliberately through the actions of virtual biological terrorists. Skeletons lined the streets, large cities became no-go zones, and shopkeepers and guards were transformed into asymptomatic carriers of the deadly plague.

The powers that be at Blizzard came down hard to try and stop the plague, organising quarantines and running server hard resets. The plague ran rampant for almost a full month, finally coming to an end in October when a hotfix was issued that made player pets immune to the debuff. This finally prevented the infection from spreading outside the raid.

The Corrupted Blood plague was so accurate to the real-life patterns of epidemic, it’s been used in scientific studies of real-life disease outbreaks and the psychology of terrorism (no really, look it up). 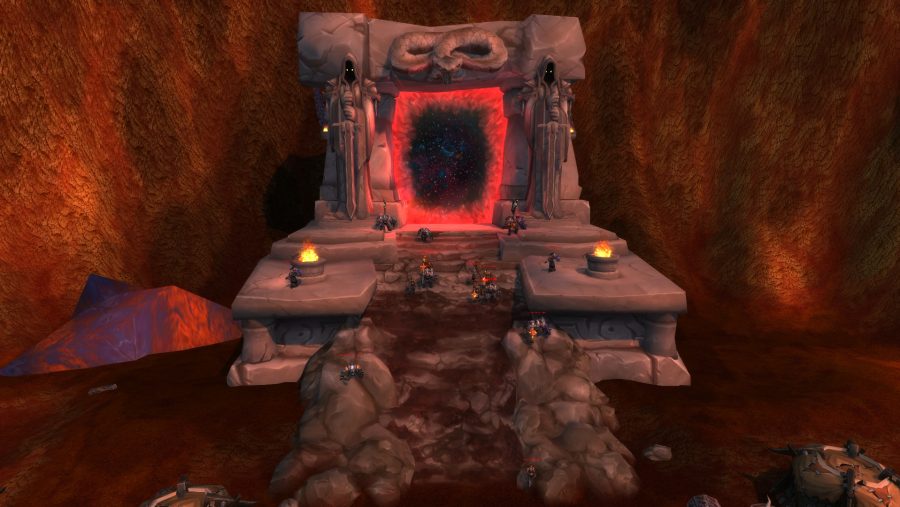 You can’t keep a game going for nearly 14 years without switching it up occasionally. Blizzard has achieved this through expansions, other big content updates that further the ongoing story of Warcraft, improvements to the graphics and mechanics, and by introducing new areas and endgame challenges.

Nowadays, expansions are routine for WoW players – there have been six so far (soon to become seven). But over a decade ago, when The Burning Crusade was released, it was a novelty – certainly, the opening of a whole new continent after three years of vanilla WoW was something worth getting excited about.

Naturally, when the Dark Portal to Outland was opened, there were some teething problems. Requiring every player to congregate in one area in the Blasted Lands may not have been the best idea – it caused server instability as well as pitched battles between the Horde and the Alliance on PvP servers. Whoops. 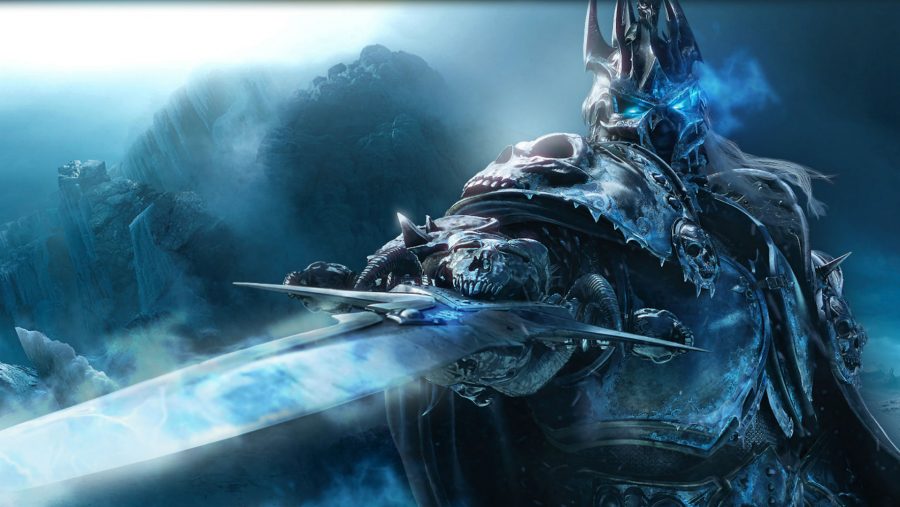 Wrath of the Lich King is easily one of WoW’s creative peaks – a flavourful expansion with interesting quests, tons of significant lore, and a great soundtrack to boot. Wrath of the Lich King’s raids were no different. From the atmospheric and difficult Ulduar to the epic scale of Icecrown Citadel, there were few missteps for endgame enthusiasts.

In March 2010, the The Lich King – one of WoW’s most iconic characters – was taken down for the first time by a Horde guild known as Paragon. It was a long and gruelling fight (over 20 minutes with a 25-person group) that culminated in an emotional cutscene wherein Arthas is confronted and defeated by the souls of those he murdered – including his father, Terenas Menethil II.

To prevent the undead hordes from swarming uncontrolled over the entire world, Bolvar Fordragon took on the helm of the fallen Arthas and became the new Lich King. That probably won’t come back to bite us, right? 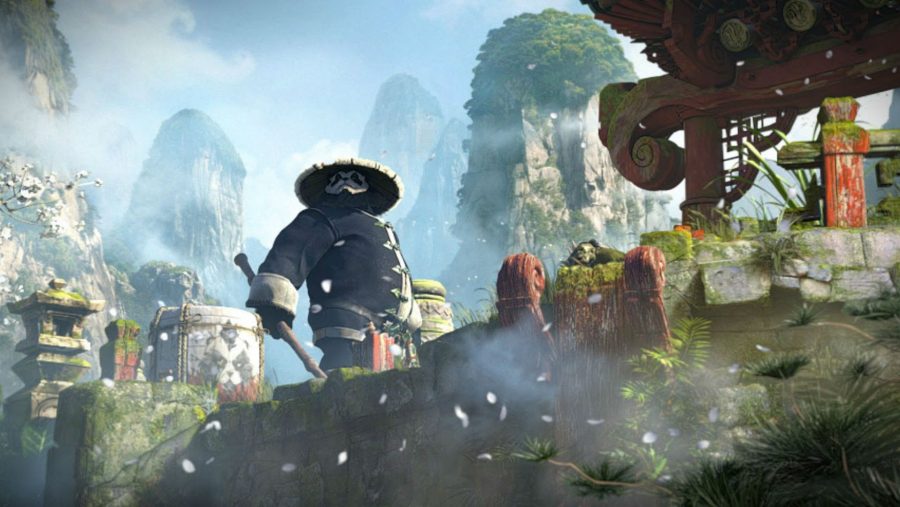 Up to this point, WoW had a small design flaw: all the cool loot you collected was bound to the character that acquired them. This seemed like a small issue but it did much to restrict player freedom.

You might want to play a Paladin instead of a Druid in the next expansion, but all of your cool gear is on your Paladin – darn. Some players resorted to repeating long grinds for rare items on multiple characters, just so they wouldn’t focus all of their time and effort on one character.

Mists of Pandaria changed all of this by making the rarest collectibles – including mounts, pets, items, and toys – shared by all characters on your account, even those on the opposite faction. It seems like a small change but it’s one players will likely notice when Blizzard launches the WoW Legacy servers it’s building. 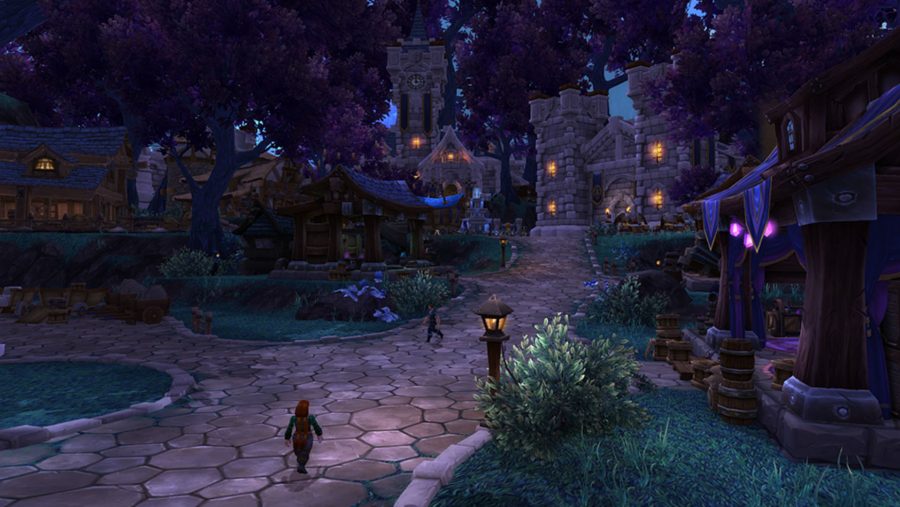 WoW characters are basically murderous hobos. They drift from town to town, sleeping in taverns or sometimes just on the floor of a capital city, doing odd jobs for strangers and pilfering anything that isn’t nailed down. Until a legendary character from Warcraft history comes by to corral them together and throw them at the most recent cackling villain, that is.

Warlords of Draenor changed this state of affairs by introducing Garrisons, a personalised base that each player could build and customise. This was a popular feature and made it into the next expansion, Legion, in the form of Class Halls. 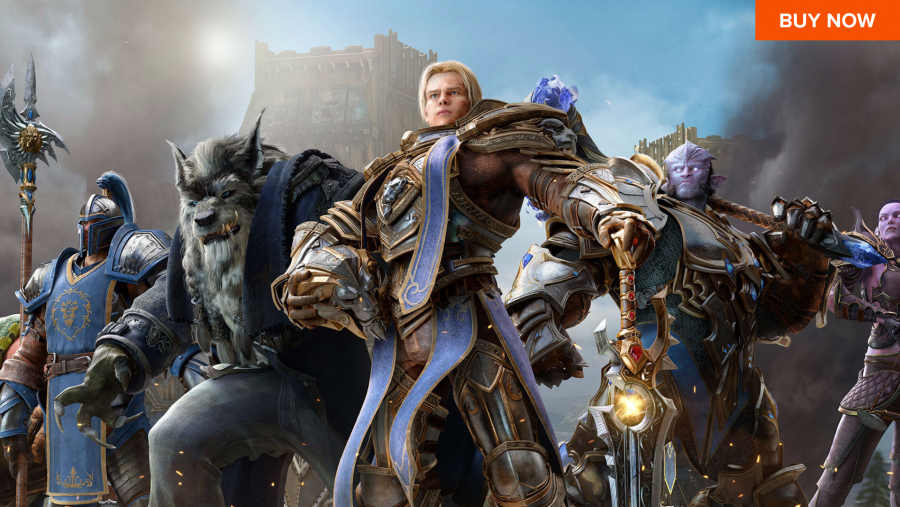 Ok, we’re cheating a bit here as we haven’t seen this play out yet, but that’s how excited we are for this upcoming feature. For Battle of Azeroth, a new social tool has been introduced: cross-realm, cross-faction groups for organising players.

Ever been frustrated that you can’t chat to your Horde-playing pal while leveling your Alliance character? Now you can. It’s basically Discord, but built into WoW’s interface, and potentially allows multiple guilds to stay connected without having to merge into one giant, unwieldy blob. This has the potential to revolutionise the social experience in World of Warcraft.