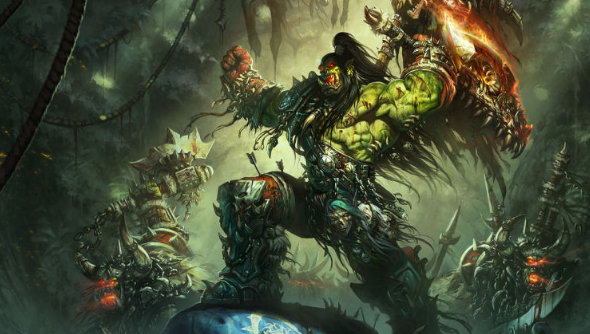 Spoiler hounds, come take a look at this. If you really, really want to, you can watch the ending cinematic to Warlords of Draenor right here, right now. The cinematic from the final assault on Hellfire Citadel in the upcoming 6.2 patch has leaked onto the internet, so if you’re desperate to see how Warlords of Draenor finishes up without putting the hours in, then come take a peek.

MMO Champion discovered the video, which shows that players fight Archimonde at the end of the Hellfire Citadel raid. Patch 6.2 is believed to bring the final raid of the expansion to World of Warcraft, and so this would mean this is the end cinematic of the story.

Not that this is the end of World of Warcraft, of course. Blizzard are planning more expansions to the ever-growing MMO, so this is just the end of the current chapter of Azeroth’s history.