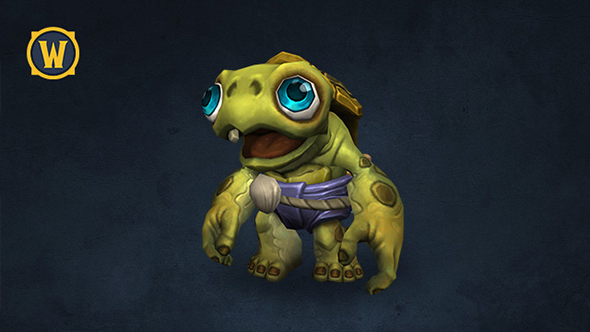 World of Warcraft: Battle for Azeroth is on the way, and soon. Pre-orders went live earlier today, along with a delightfully open release date of “on or before September 21.” As part of those pre-orders you’ll get early access to Allied Races, as well as a level 110 character boost. But what if the standard edition isn’t enough for you, and you’ve got prove your Blizzard fandom with the most digital goodies possible? Luckily, there’s a deluxe version for you.

Want to know what else is coming? Here’s everything we know about Battle for Azeroth.

The Digital Deluxe Edition is $69.99 on the Blizzard store and includes an array of goodies across Blizzard titles including Overwatch, Hearthstone, StarCraft II, Heroes of the Storm, and WoW itself – including those mounts and pets we’d seen datamined last week.

Here’s what to expect.

All of those items are available immediately – except the HotS mount, which will be available shortly in an upcoming update. A boxed Collector’s Edition is also on the way, but details on that will be coming “at a later date.”