Wondering how to unlock the Netherdrake mount? One of the most beautiful flying mounts in World of Warcraft Classic’s Burning Crusade expansion is the Netherdrake, which you can only acquire by completing a questline and gaining reputation in Shadowmoon Valley.

It looks like the drake itself isn’t obtainable yet, however. We expect it to be unlockable in a later phase of TBC Classic, but you can get started on the requirements now by working on your reputation with the Netherwing faction. Before you start the quest line to pick up this glorious flying beast, you’ll also need to pick a faction in Shattrath, and grind the 5,000 gold required to buy epic flight skill – there’s also the cost of the mount and previous flight skills to consider, so we recommend getting started early.

The drakes are not yet visible in Classic, so we’ve taken our screenshots for this guide from retail WoW, with the exception of Altruis and his netherdrake buddy, above. Here’s everything you need to know about the netherwing drake, and how to unlock the Netherdrake mount in WoW Burning Crusade.

You must be on a Burning Crusade Classic realm and have a level 70 character in order to complete Netherwing quests. Flying is not available on WoW Classic Era servers. 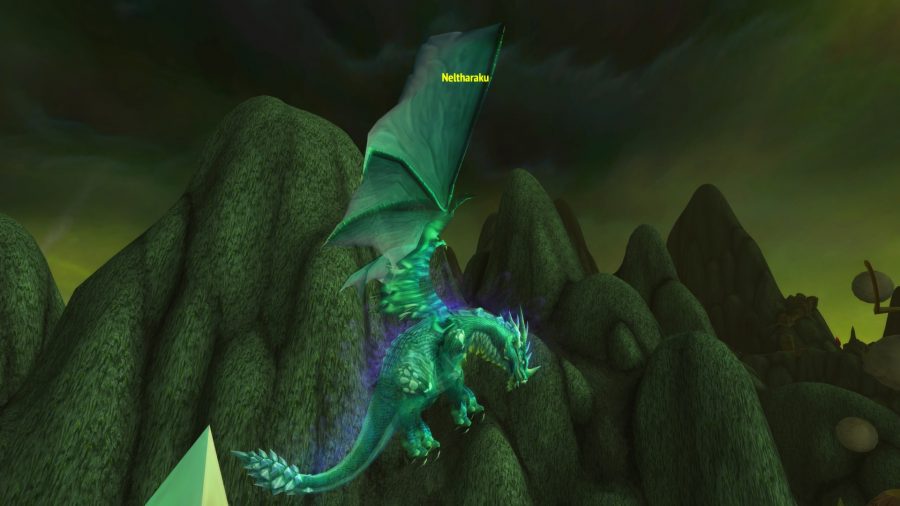 To do the questline, you must have basic flight skill and a flying mount, as you need to speak with Neltharaku, a dragon who circles above the valley. In future phases, you’ll need flying skill to reach Netherwing Ledge, where the daily quests will open up, and you’ll need epic flying skill (skill level 300) to realistically compete in the races that reward faction. To ride the mount when you get it, you’ll also need epic flying.

In order to finish the one-time quest lines offered on Netherwing Ledge, you will need to have declared a faction (Aldor or Scryers) in Shattrath, as one quest requires you defend the base of your chosen faction in Shadowmoon Valley. Not sure which one to pick? We’ve got a WoW Burning Crusade Aldor or Scryers faction guide to help you decide.

How to gain Netherwing reputation in WoW Classic

The reputation quests begin with Mordenai in Shadowmoon Valley. Thanks to a recent hotfix, you’ll find Mordenai wandering in an area with rock flayers and orcs in the far southeast corner of Shadowmoon Valley, between the Sanctum of the Stars and Dragonmaw Fortress. The first quest opens up at level 70. Questing with him will get you started on gaining Netherwing faction reputation. You start at Hated, and you’ll need Exalted for one of these gorgeous mounts.

Doing Mordenai’s full questline (starting with Kindness) will get you to Neutral reputation. There are nine quests in all. Don’t worry about reputation being slow as you go – the final quest is where you get all of the rep. 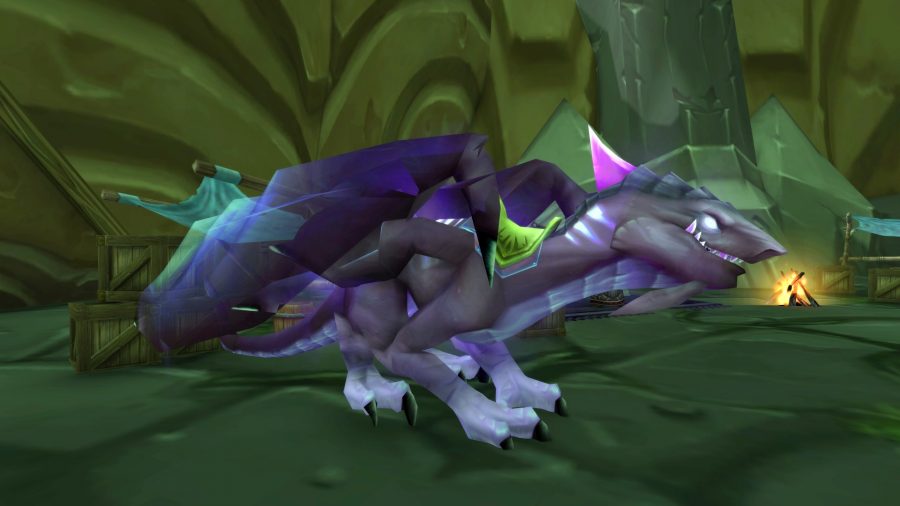 It is unclear in which Burning Crusade Classic phase the rest of this questline will open up. It seems likely it will be phase three, which includes the Black Temple raid, as that is closest to when it appeared originally. No dates have yet been set for future TBC Classic phases. However, when the questline becomes available, here’s how you’ll unlock the Netherdrake mount.

If you’ve completed the introductory questline, you should receive a quest that sends you to Netherwing Ledge, a floating island in the far southeast corner of the zone. Once there, you’ll receive a series of one-time quests, which lead to daily, repeatable quests. Each quest awards reputation, and at each major reputation level (Friendly, Honored, Revered, Exalted) you’ll open up access to more one-time and daily quests, so the reputation grind goes more quickly the higher level you get. 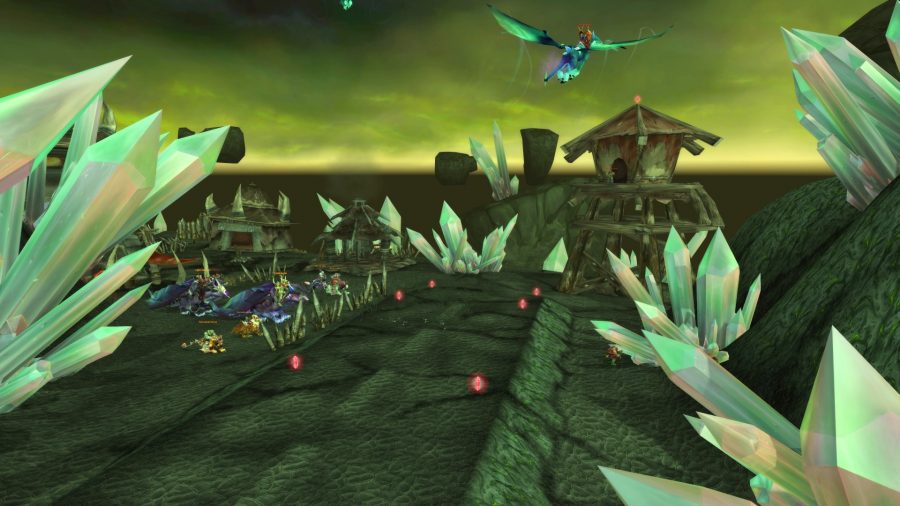 Herbalists, miners and skinners obtain additional quests on the island that use their tradeskills. You can also find bind-on-pickup Netherwing Eggs and turn them in for additional reputation, but the competition for these is likely to be fierce when this questline first opens up.

When you’ve reached Exalted, you’ll receive one Netherdrake color for free. Buying any of the others will cost you 200 gold.

That’s all you need to know about how to get the Netherdrake mount in WoW. It may take you a while to achieve, but in our opinion, it’s more than worth the time and effort as you enjoy soaring around one of the best MMOs in style.