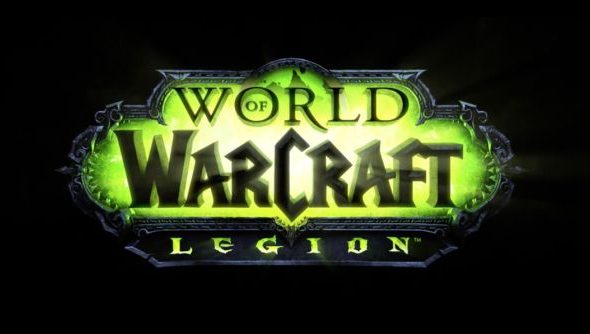 RNG systems are the area where World of Warcraft’s ever-vigilant community has had the most complaints in the otherwise successful Legion expansion. In the next patch, 7.3, Blizzard are adding the Netherlight Crucible – a new way to improve the artifact weapons that have been our ever-present demon-whacking companions throughout. Its central factor is an RNG system that determines which of three upgrades you can pick and, despite complaints, it’s staying that way.

Here’s everything in WoW patch 7.3.

“The version that’s currently on the PTR [is] likely what’s going to be out there on the live servers,” game director Ion Hazzikostas explains in an interview today at Gamescom. “We’ve heard the feedback and I think that, frankly, the impact of that randomness is somewhat exaggerated. I understand the mentality from the vocal minority of min-maxing players who need everything to be the best and are mostly concerned about allocating loot optimally in a mythic raid guild. Yes – this isn’t an optimal system for them.”

Not that they’re just ignoring those complaints, or don’t know that they’re there – it’s just World of Warcraft has an incredibly diverse playerbase. “We often hear that [player’s] feedback isn’t listened to. Feedback is listened to, the problem is that there are multiple populations with directly opposing views and desires and playstyles. Sometimes it’s literally not possible to please everybody.

“In this case, for the vast majority of people this is extra power, this is something to look forward to unlocking,” he proposes. “The large swings that players may be concerned about – everyone’s thinking of the system as having everything unlocked right away, [which] requires artifact level 75. [That] is not going to be attained for quite some time. Player’s initial experience with the system is going to be you unlock the Crucible and boom, you just get extra item levels on your weapon, it’s stronger right away, no randomness at all.

“Then you make a couple of choices that are nudging your character in one direction or another in terms of your abilities. Then, over time, as you get stronger relics, you’ll also be able to delve deeper into those trees, but at no point is there this overwhelming level of complexity or randomness that’s right in your face.”

The issue for hardcore players, and even those who just want to be the best they can be, is that this on top of having the correct legendaries, of optimising their relics in the first place, of grinding out Titanforged versions of the correct gear from instances they’ve done 1,000 times – is a final straw. It probably doesn’t really matter to them how much actual RNG impact it has, they just don’t want any more.

Chances are the system won’t lose Blizzard any actual subscribers, and those it’s designed for will enjoy it enough. However, come the expected 8.0 announcement at BlizzCon or after, you will hear a round of cheers when it’s announced they’re cutting back on RNG.