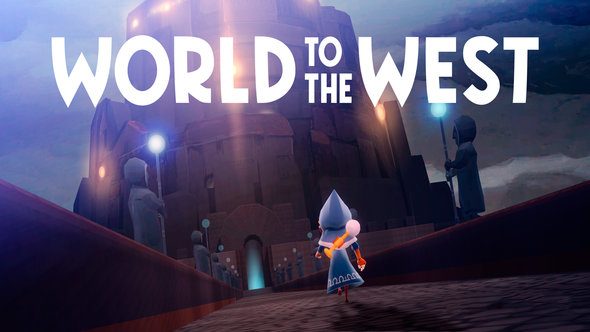 World to the West, the standalone followup to 2013’s indie platformer Teslagrad, was released on Steam yesterday. The new title from Norwegian studio Rain Games does away with the electromagnetic steampunk vibe of the former game in favour of green fields and blue skies.

Make sure you’ve got a decent googlebox with our list of the best gaming monitors.

While Teslagrad was very much a 2D platformer with a heavy focus on puzzling and precise jumps, World to the West sits firmly in the 3D action-adventure camp. This new title gives the player a choice of four heroes, each hailing from different parts of the world and each having a unique set of abilities and motivations. Lumina the Teslamancer, Knaus the orphan, Miss Teri the mind bender and strongman, Lord Clonington each seek to escape from a dark prophecy. To do so they must travel through corrupt colonies, lush jungles and frozen tundras to uncover the secrets of a lost civilization.