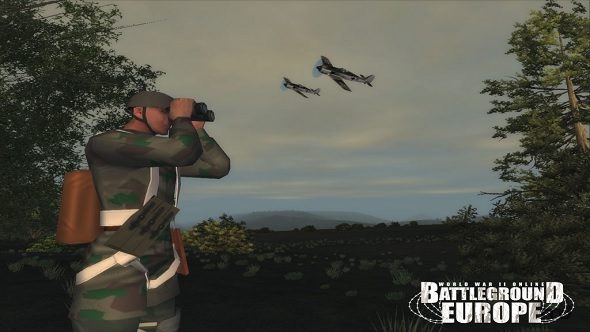 Released all the way back in 2001 and acting as one of the first massively multiplayer first person shooters, World War II Online is going to at last make the move to Steam, 16 years after its initial launch. This announcement comes as part of the release of developer Cornered Rat Software’s 2017 content roadmap.

If you want a more modern shooter, check out the PC’s best FPSes.

Rather launching as a complete title, World War II Online will actually be launching on Steam as an Early Access game. Granted, this is to make sure that the complete move to Steam is as stable as possible but you’d think after 16 years, what’s another month or so to get your Steam launch just right? Having said that, the game already almost two decades’ worth of content so I doubt there will be any complaints about the game being too short.

Related: our list of the best World War 2 games on PC

Alongside the Steam launch, the roadmap for 2017 involves updating legacy artwork and in-game models, adding in the Italian army as an Axis faction, adding integrated voice communications and improving the game’s flight controls. The other main goal for 2017 is to stabilize the actual campaign going on among players, by returning it to focus on grand pitched battles and allowing players to coordinate on massive offensives.

While there are multiple things on the roadmap, the successful Steam release is priority one according to Cornered Rat Software, so expect it to reach its Summer 2017 release window or else someone is receiving a court martial.